Anthony Davis dominated the Nuggets with his 37 points to give the Lakers the win as he landed at the top of last night’s best individual performances. 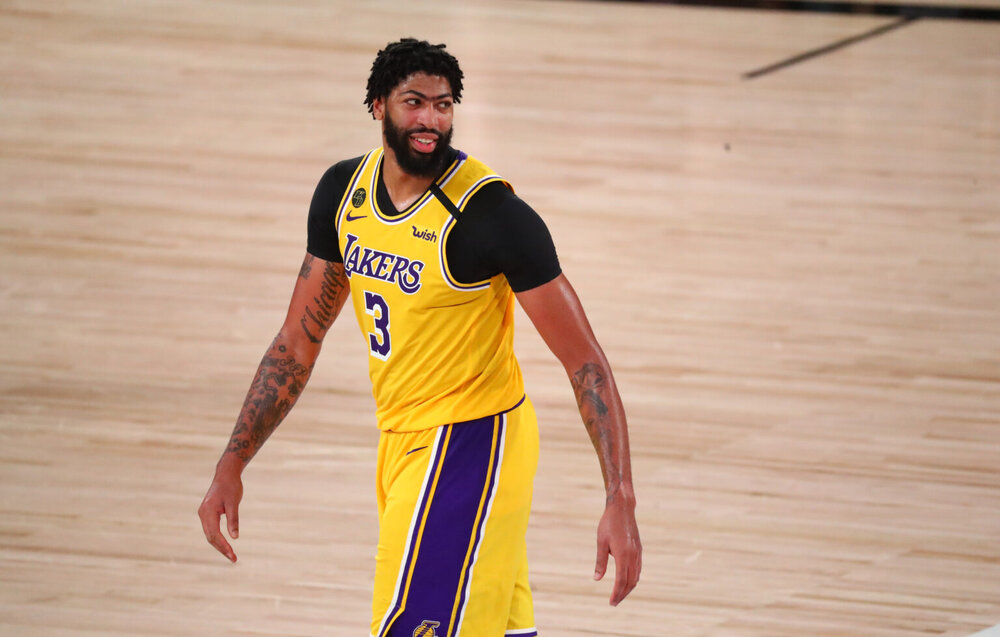 Anthony Davis piled up a double-double in the win against the Nuggets. (Photo courtesy of Kim Klement/USA Today Sports)

Days after being named as a member of All NBA First Team for the fourth time, Davis is now in a position to win his first ever championship. The seven-time All-Star led the charge as the Lakers took Game 1 in the best-of-seven series against the Nuggets, 126-114. Along with his massive offensive output, the 2012 first overall pick also added 10 boards and 4 dimes in a dominant performance.

After losing the MVP award to Milwaukee Bucks superstar Giannis Antetokounmpo, LeBron expressed his disappointment through the media, saying that he only got a few votes. However, this only gave the four-time MVP an added motivation to win another championship as he notched a near triple-double performance in Game 1. Despite recording a quiet 15-point game, King James proved that he is still almost unstoppable inside the court as he also amassed 6 rebounds and 12 assists.

The Nuggets survived a very difficult stretch to reach their first conference finals appearance since 2009 as the Mile High City was able to find ways to win from a 3-1 deficit not only in one, but in two straight series. Third-year guard Jamal Murray became pivotal in Denver’s run in the first two rounds, and obviously a valuable piece in the team’s championship aspirations as they face the more experienced Lakers squad. The Blue Arrow was able to record 21 points, 1 rebound, and 5 assists in an efficient 58.3% shooting, but was only limited to 12 attempts by the Lakers defense.

Denver has to heavily rely on their combo of Murray and Nikola Jokic in order to advance further in the playoffs and have a chance to compete for the championship. The Joker racked up 21 points, and 6 rebounds, but was only limited to 2 assists as the Lakers came out prepared to stop the plays of the Serbian big man. Being down in the series is the theme of the Nuggets in this year’s playoffs, but Jokic and the rest of the group have to overcome a bigger challenge brought to them by the championship-hungry Lakers squad.