2020 NBA Playoffs Prediction: Celtics return to the Finals by defeating the Heat in six games

The Boston Celtics will dismantle the Miami Heat in six games, and book a return trip to the NBA Finals after 10 long years. 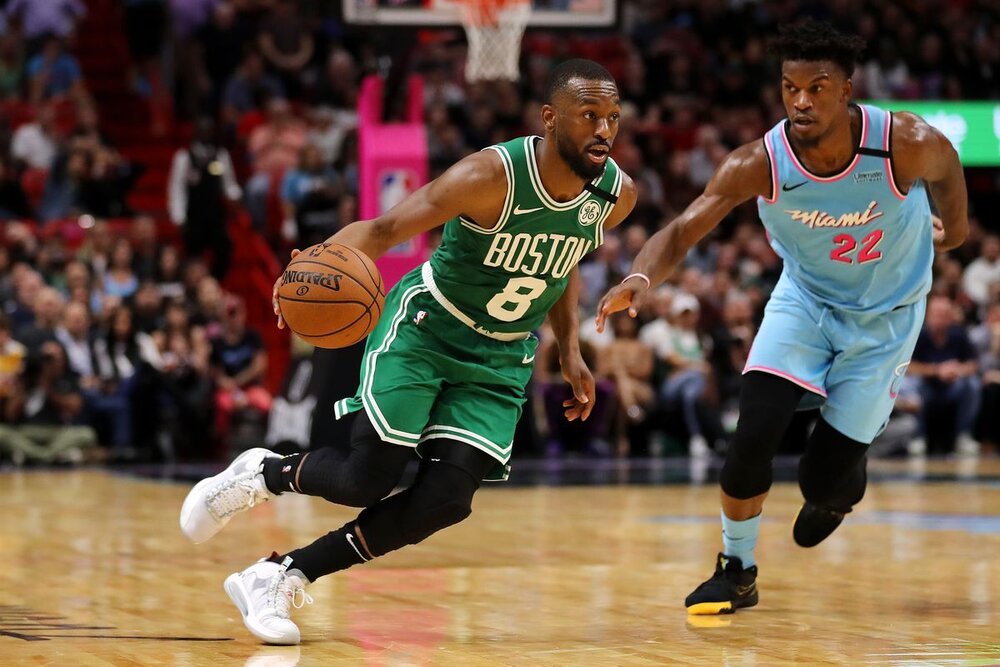 The Celtics will need more from Kemba Walker to escape a gritty Heat squad. (Photo by Michael Reaves/Getty Images)

Can Kemba Walker bounce back from his below-average semifinals performance? 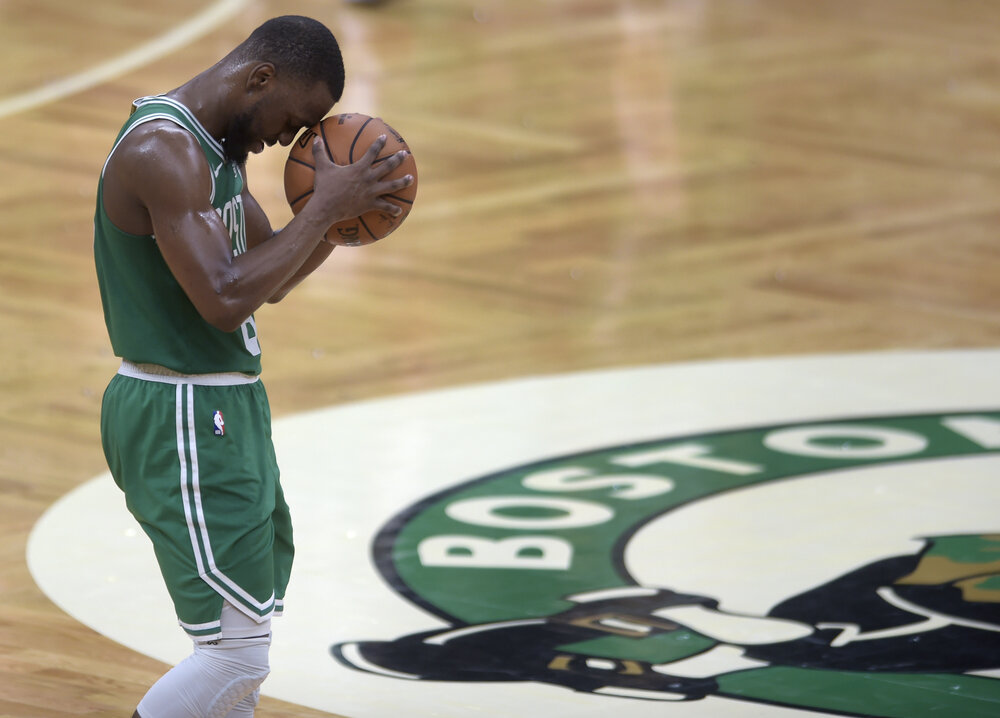 Kemba struggled during the Celtics’ semis match-up against the Raptors. (Photo by Brad Horrigan/The Hartford Courant)

Going up against the Heat’s bevy of tough, experienced perimeter defenders, the Celtics will certainly need more from Kemba. With the exception of a couple of games, the four-time All-Star struggled with his shooting during the team’s semifinals win against the Toronto Raptors. He shot a combined 7-27 clip in Game 6 and 7, and made only one three-pointer in each of the last four games of that series.

With the Heat defense pouncing on Jayson Tatum, Boston will require Kemba to be more efficient with his shots. The Celtics should also get him going by setting up scoring opportunities for him, instead of Kemba always trying to create in pick-and-roll situations.

Can this be the Bam Adebayo series? 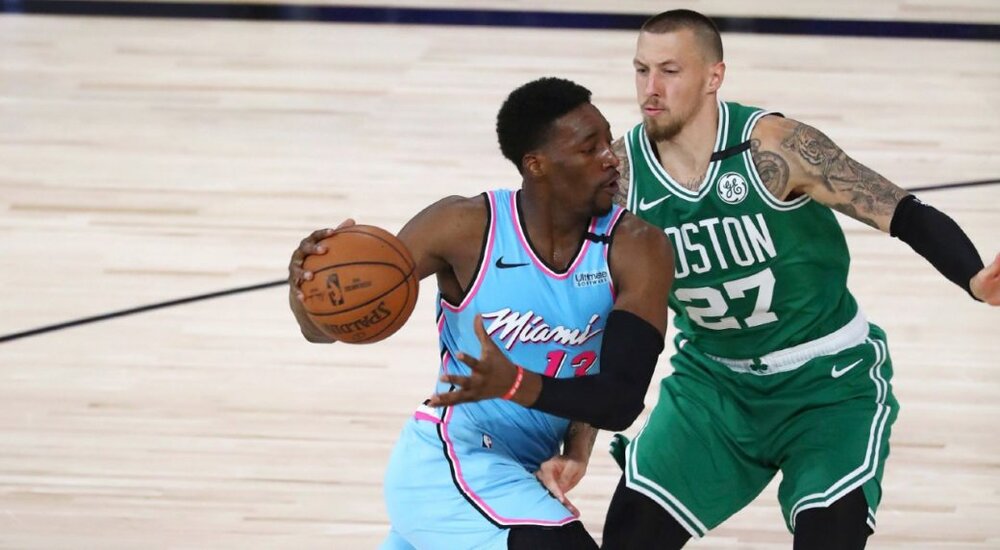 Miami’s Bam Adebayo should be more aggressive on offense in this Conference Finals series against Boston. (Photo by Kim Klement/AP)

We all know how versatile Adebayo is on both ends of the floor. His unique ability to do almost everything on offense and defense is his calling card, and the main reason why he became an All-Star this season. But he also showed glimpses of his scoring during that Milwaukee Bucks series as he drained hook shots over center Brook Lopez and would bail out the Heat’s offense by drilling his mid-range jumpers.

Now that the team will be facing a Celtics’ frontcourt with a lower ceiling in terms of length, the Heat could experiment in putting Bam on deep seals on the post. Of course, that’s not how the Heat’s offense works, but they could try that to make the Celtics smaller frontcourt pay.

Can Tatum continue his brilliance against Miami’s more experienced defenders? 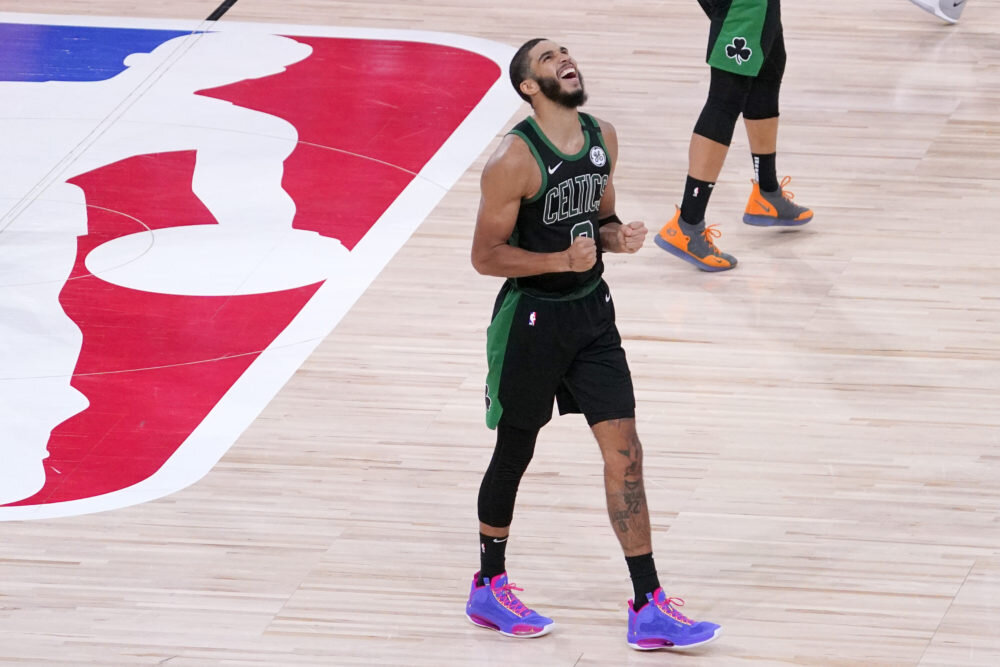 Jayson Tatum has grown into a great playmaker for the Celtics. (Photo by Mark J. Terrill/AP)

It’s not a secret that Tatum has been the best player for the Celtics, especially during the playoffs. Not only did he become more consistent with his scoring, but he also grew into an excellent playmaker. With Kemba more of a scoring guard than a pass-first one, Tatum’s improved playmaking is indeed much-welcomed.

But against a Heat’s defense spearheaded by Adebayo, Jimmy Butler, Andre Iguodala, and Jae Crowder, Tatum has to be more creative with his offense.

This is very difficult to call, especially with how unpredictable the Heat has been in terms of their situational line-ups. But I see Kemba having a career performance in this series, and the Celtics’ dynamic duo of Tatum and Jaylen Brown should be enough to tow the green-and-white squad to the NBA Finals.