Home » Basketball News » NBA » Jeremy Lin ends stint in China, plans to come back to the NBA next season

Jeremy Lin ends stint in China, plans to come back to the NBA next season

Veteran point guard Jeremy Lin has announced his departure from China, and now plans to try his luck again in the NBA. 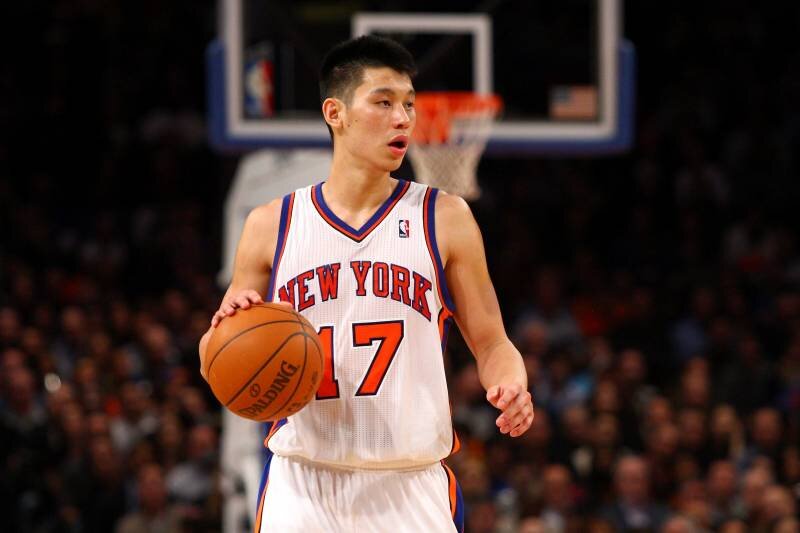 Can NBA fans finally be able to relive Linsanity once again? The once-beloved New York Knicks point guard is planning on returning to the NBA after announcing his departure from China. Lin signed with the Beijing Shougang Ducks last summer, after a tough offseason in which he didn’t receive any offers from NBA teams.

“In the end, although Shougang has treated me incredibly well,” Lin stated, obviously holding back tears. “Giving me everything I wanted, in the end, I feel that I still have NBA dreams. I still have time to play and I have to chase this.” 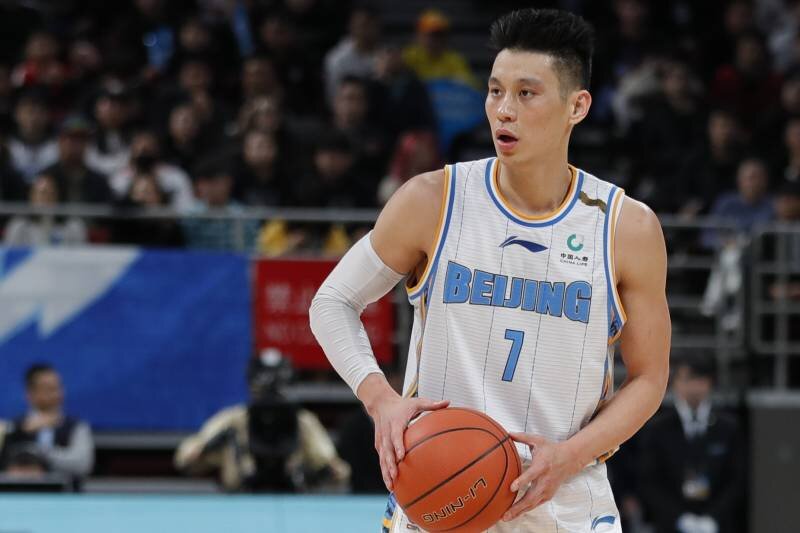 In the lone season that he spent with the Chinese Basketball Association, Lin impressed with an all-around stat line of 22.3 points, 5.7 rebounds and 5.6 assists per game. The 6-foot-3 combo guard also notched an All-Star appearance, and led his team to the semifinal round.

However, his stint with the CBA was not all fun and games. He also complained that referees didn’t protect players even when opponents try to hurt them on purpose.