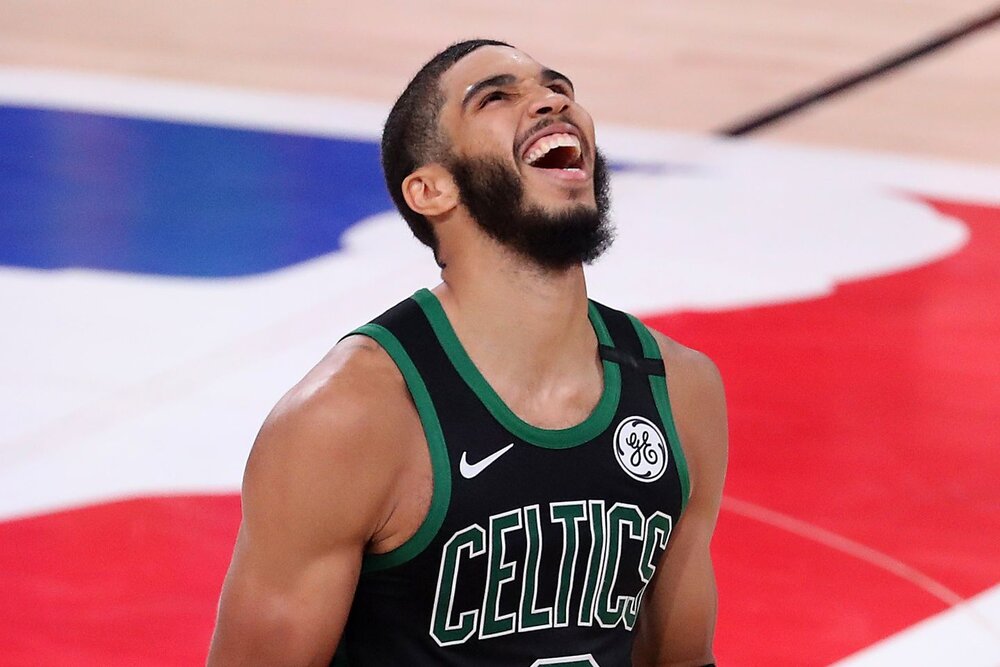 Tatum continues to tally the nightly double-doubles this playoffs as he amassed 25 points, 14 rebounds and 8 assists in the Celtics’ much-needed Game 3 win over the Heat. The All-Star forward also made a perfect 5-5 clip from the free throw line, and only had two turnovers the whole game.

If the Heat won the game, Adebayo would surely top this list. The young big man stuffed the stat sheet with his 27 points, 16 boards, 3 steals and 2 blocks. He only missed four of his 14 field goal attempts, and drained a decent 7-9 clip from the charity stripe. Adebayo almost always made the right decisions on both offense and defense, but it was not enough to escape a desperate Celtics group.

Boston did a tremendous job attacking the Heat’s interior defense, and Brown’s aggressiveness was a huge factor in that game plan. Brown chipped in 26 points, 7 rebounds, 5 dimes and 3 steals, but his work on driving down the lane and converting on strong finishes around the rim set the tone in Game 3.

The Heat’s rookie shooting guard continues to impress in the bubble. Herro put up a total of 22 markers in the loss, including a scintillating 16-point outburst in the second quarter. The rookie hotshot also took care of the ball well and contributed in facilitating the Heat’s offense with his four assists.