With Roosevelt Adams and the TerraFirma Dyip now ousted from the bubble, Alaska Aces big man Barkley Eboña can still snatch away the top rookie award in the 2020 PBA Philippine Cup. 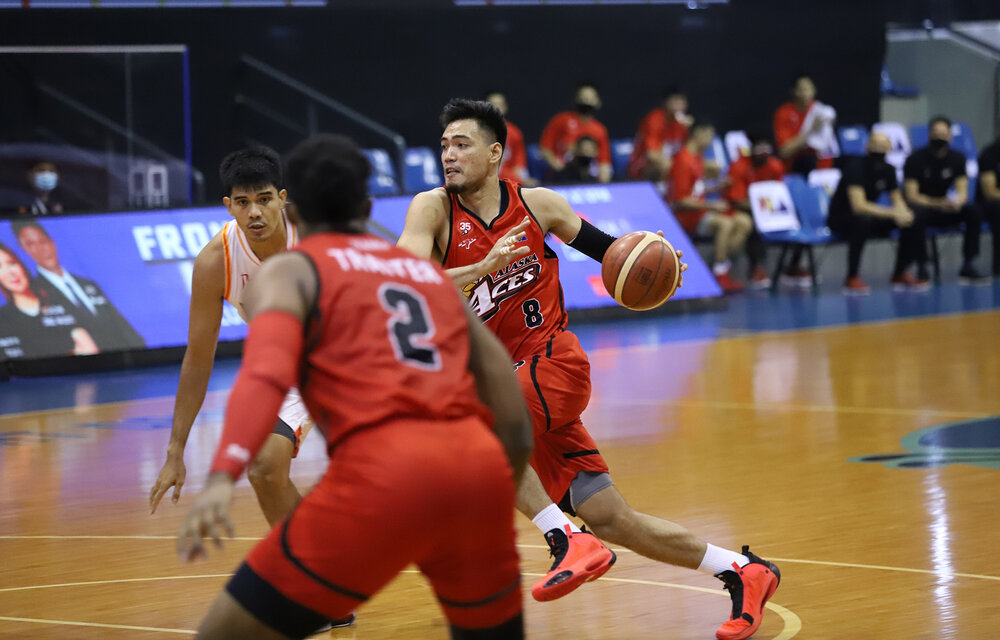 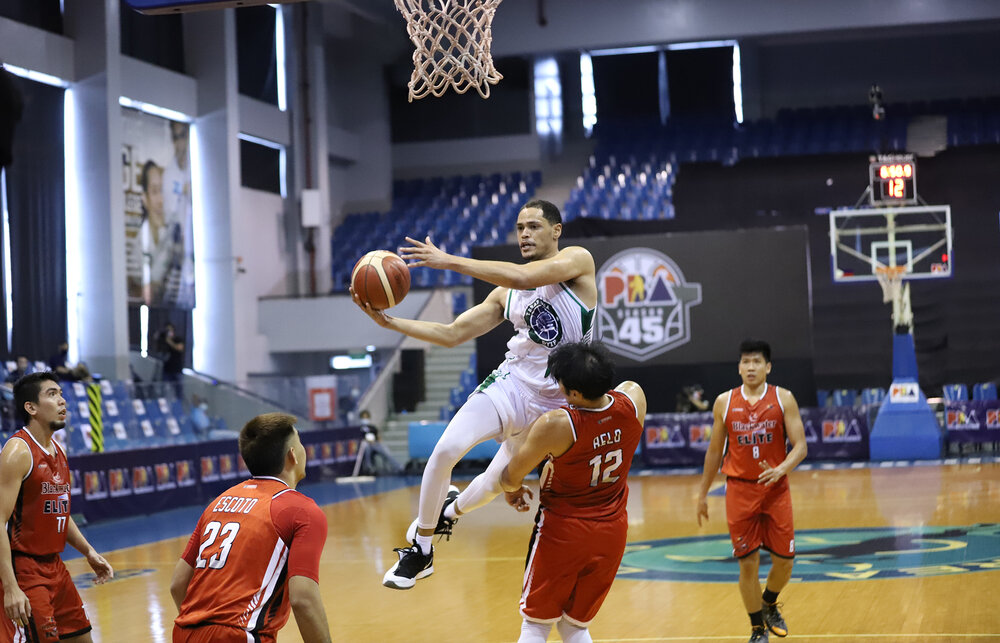 Adams will finish his PBA debut season with a near double-double average of 10.3 points and 8.1 rebounds on an impressive 37% shooting from the three-point line. However, there’s no certainty that he will be given the award given that TerraFirm has already been eliminated from playoff contention. Still, Adams’ versatile skill set will surely help him forge a long and productive career in the league.

Eboña’s scoring has dipped the past couple of weeks, but the energy and the intangibles that he brings off the bench have been valuable for the Aces. He has proven to be a consistent presence inside the paint, and he rarely makes the wrong decision with the ball. With Alaska facing a powerhouse TNT Tropang Giga squad in the quarterfinals, a big game from Eboña could catapult him at the top of the rookie ladder. 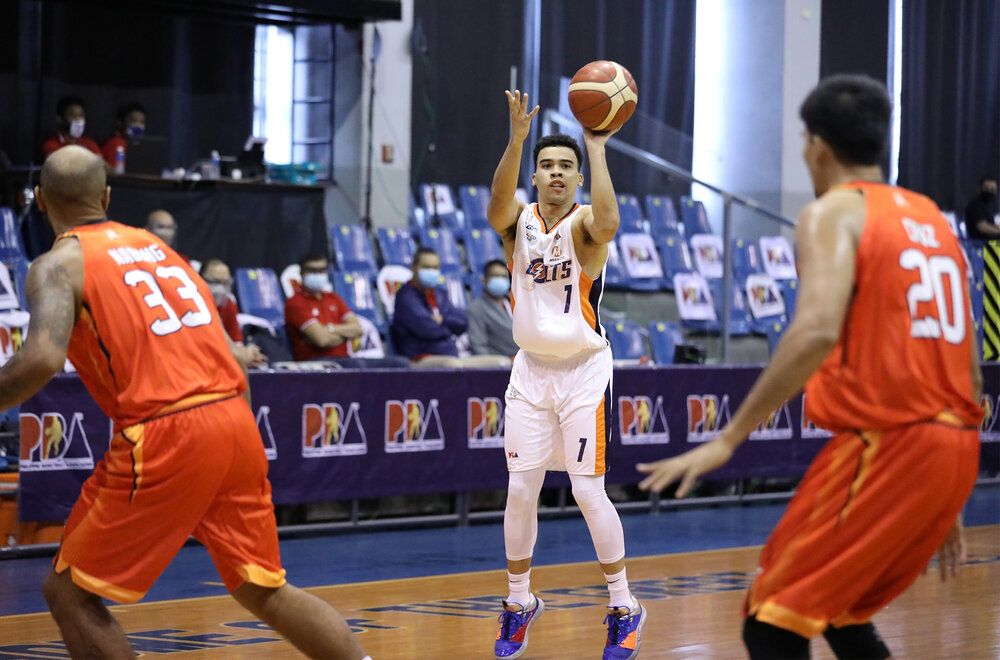 Meralco’s Aaron Black shoots a three-pointer in a game against NorthPort. (Photo from PBA)

Even at this early point of his career, Black is establishing himself as a jack-of-all-trades guard. The lefty spitfire gunner is also rebounding at a high rate, on top of his scoring and passing. As the Bolts go against a seasoned San Miguel team and its bevy of tough guards in Chris Ross, Alex Cabagnot and Marcio Lassiter, Black has his work cut out in front of him in the first round of the playoffs. 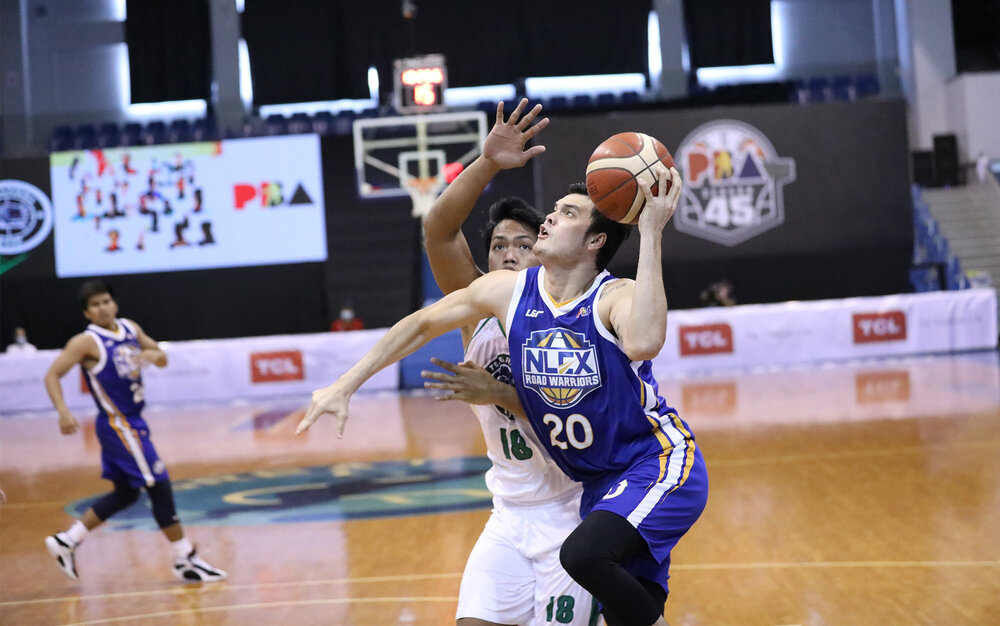 NLEX’s Will Mcaloney attempts a lay-up against TerraFirma. (Photo from PBA)

He doesn’t have any flashy facet in his game, but Mcaloney gets the job done. In limited minutes with the Road Warriors, Mcaloney has normed efficient numbers of 6.3 points and 3.4 rebounds per game, including a stellar 63% clip from the field. His spot in the rankings will understandably go down with NLEX will not competing in the playoffs, but Yeng Guiao has again found a gem of big man in Mcaloney. 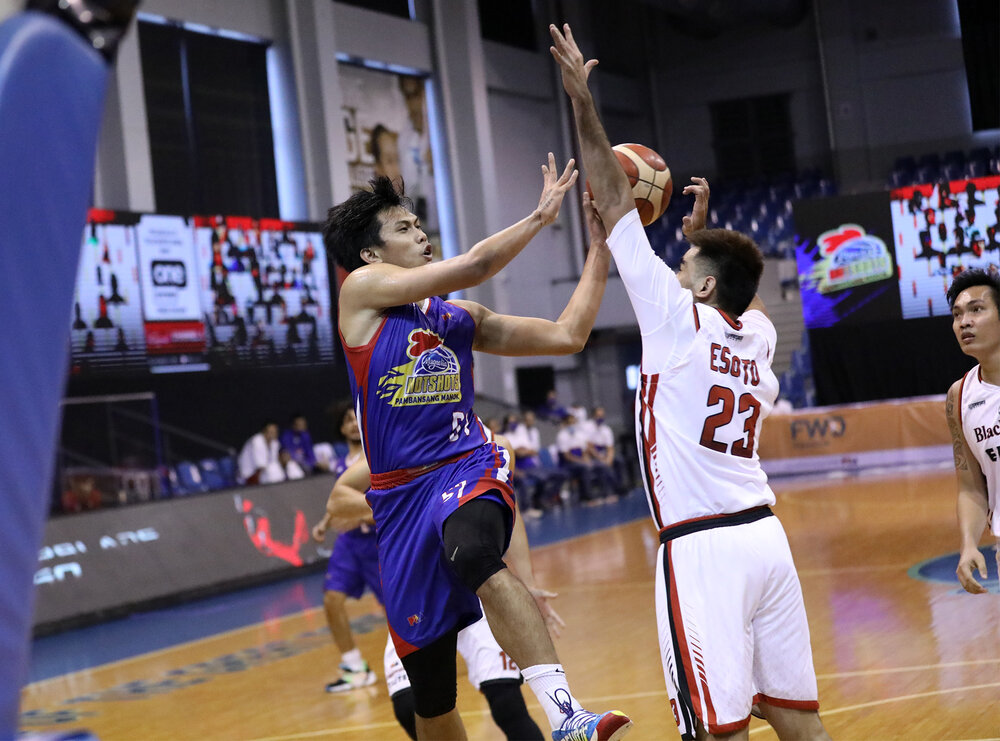 Magnolia’s Aris Dionisio dishes out an assist against a Blackwater defender. (Photo from PBA)

Dionisio’s emergence in head coach Chito Victolero’s rotation has launched him into the Top 5 of the rookie ladder. The 6-foot-5 combo big man has been efficient when he is playing, and he stuffed the stat sheet with his 12 points, 4 rebounds and 3 blocks in a win over the Blackwater Elite. If Dionisio can keep up this level of production against Phoenix in the quarterfinals, we’ll see his name climb in this list.