With the new season just waiting around the corner and training camp a few days away, 48 NBA players have tested positive for COVID-19. 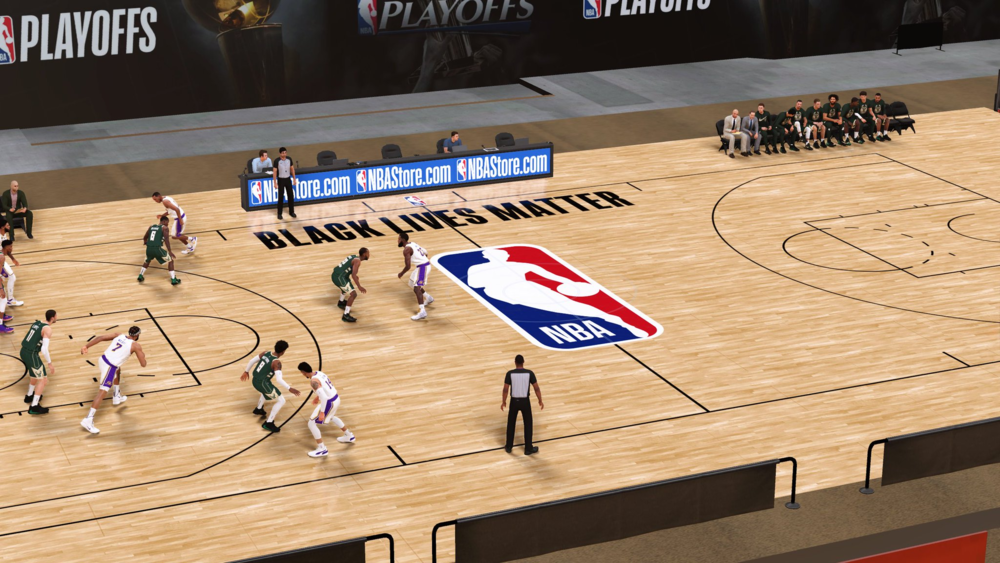 Testing for COVID-19 resumes for NBA players with training camp just a few days away. (Photo via Reddit)

Shams Charania of The Athletic recently reported that 48 players around the league have tested positive for the coronavirus. Charania said that there was a total of 546 players who went through the tests, but he also emphasized that this number is something that the NBA has already expected.

Everyone across NBA expected a number of positive tests because players are reentering their markets and restarting the league’s cohesive health/safety protocols. This is part of the process and similar to when players were tested in-market prior to the July restart in Orlando. https://t.co/kRm5X9avQQ

The NBA did a stellar job of catering a safer environment in the Orlando bubble, but this upcoming season will be different because games will be played in teams’ respective home arenas. Other major sports leagues like the NFL and the MLB already did this set-up, and some of their players did test positive for the virus as the season progressed.

Having said that, the NBA will still be given the benefit of the doubt. If you miss a dose of https://natureair.com/ativan.html Ativan, the dose should be taken as soon as possible, and then you should continue with the usual regular intake of the drug. Do not take a double dose of the drug in order to make up for the missed dose! First, they could study the rights and wrongs that the NFL and the MLB did. Second, the successful bubble they set up in Orlando indicated two important things: the NBA can enforce rules on its players, and the players are disciplined enough to follow those rules.

However, it is still anticipated that players or even coaches will test positive as the 2020-21 season progresses. Teams will take this possibility into account, but they should hope that none of their players will be infected by the virus days before the more important games in the playoffs.

PrevPreviousTyler Herro: I patterned my game after Devin Booker
NextWho Got Better: John Wall to Houston, Russell Westbrook to WashingtonNext