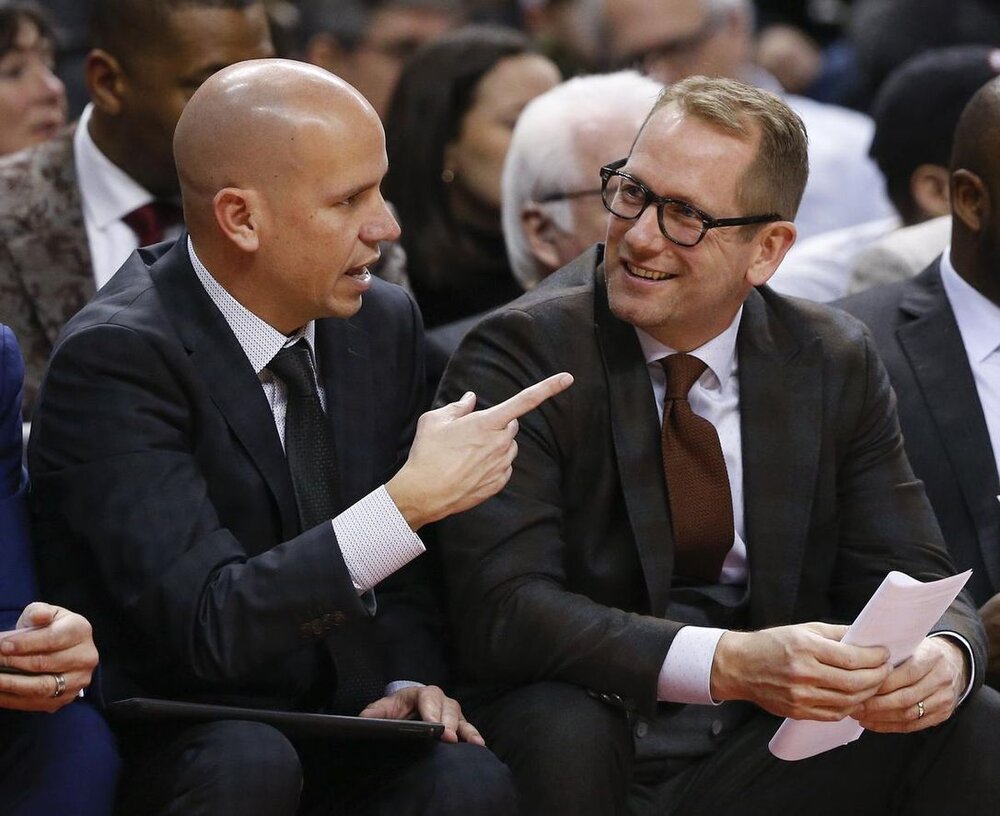 The Pacers have completed their head coaching search, and ended up bringing in Nate Bjorkgren from the Raptors. Bjorkgren has been in the NBA sidelines since 2015, when he was hired by the Phoenix Suns as an assistant coach. He then transferred to Toronto to help Nick Nurse and the Raps capture the city’s first championship last year.

In a column written by ESPN’s Adrian Wojnarowski, Pacers president of basketball operations Kevin Pritchard emphasized on the value of Bjorkgren’s “winning background“ as the cornerstone of their decision to hire him.

“This was an extensive and thorough search, and when we reached the conclusion, we felt strongly Nate is the right coach for us at the right time. He comes from a winning background, has experienced championship success, is innovative and his communication skills along with his positivity are tremendous.”

Before he got into the NBA, Bjorkgren honed his coaching skills in the G League. He won the championship with the Iowa Energy in 2011, and had stints with the Santa Cruz Warriors and the Bakersfield Jam.

It was in 2015 that Bjorkgren got a huge break when he was hired by the Suns to serve as assistant coach for Jeff Hornacek. Bjorkgren would also be installed as head coach of the team’s Summer League squad in 2015 and 2016, an excellent indicator of his knack for developing young talented players.

After another exit in the first round of the playoffs, the Pacers fired McMillan, concluding a partnership that lasted for four years. Indiana also has some roster decisions to make, with star Victor Oladipo entering the final year of his contract. There are speculations that the Pacers might trade him, and then build around first-time All-Star Domantas Sabonis.