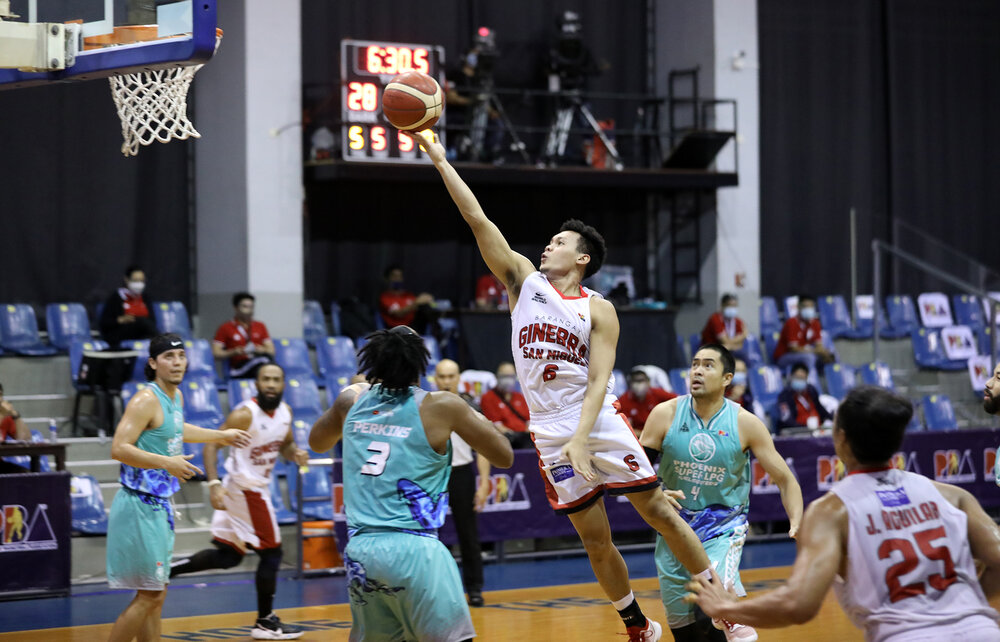 Ginebra kept their winning streak going as they soundly defeated the Phoenix Super LPG Fuelmasters, . Stanley Pringle topscored for Ginebra with his 20 points, 2 rebounds and 3 assists. Prince Caperal, who has been tremendous in the Clark bubble, chipped in 14 points, 9 boards and 3 dimes.

Holding a precarious one-point lead after the opening period, Ginebra broke away in the second quarter and had the momentum the rest of the way. They closed out well on the Fuelmasters’ long-range gunners, limiting them to a horrible 18% clip from beyond the arc. 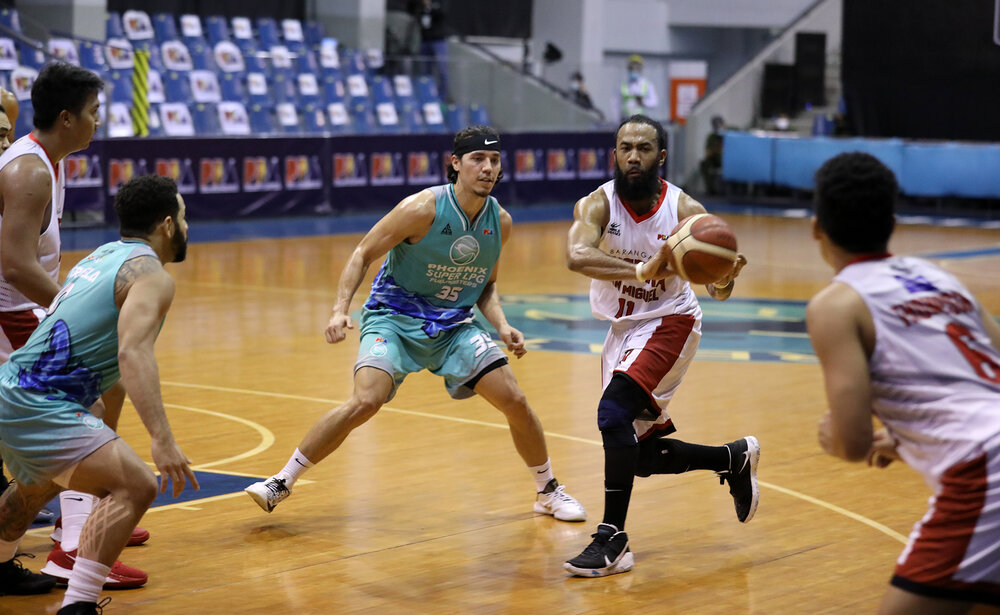 Phoenix star Matthew Wright never got into a groove in his offense. He only scored 12 points, and made only five of his 17 attempts. Jason Perkins led the Fuelmasters with his 15 points and 8 boards, while Justin Chua finished with 11 markers.

Phoenix is still waiting for the PBA to give the green light for Calvin Abueva to finally play. 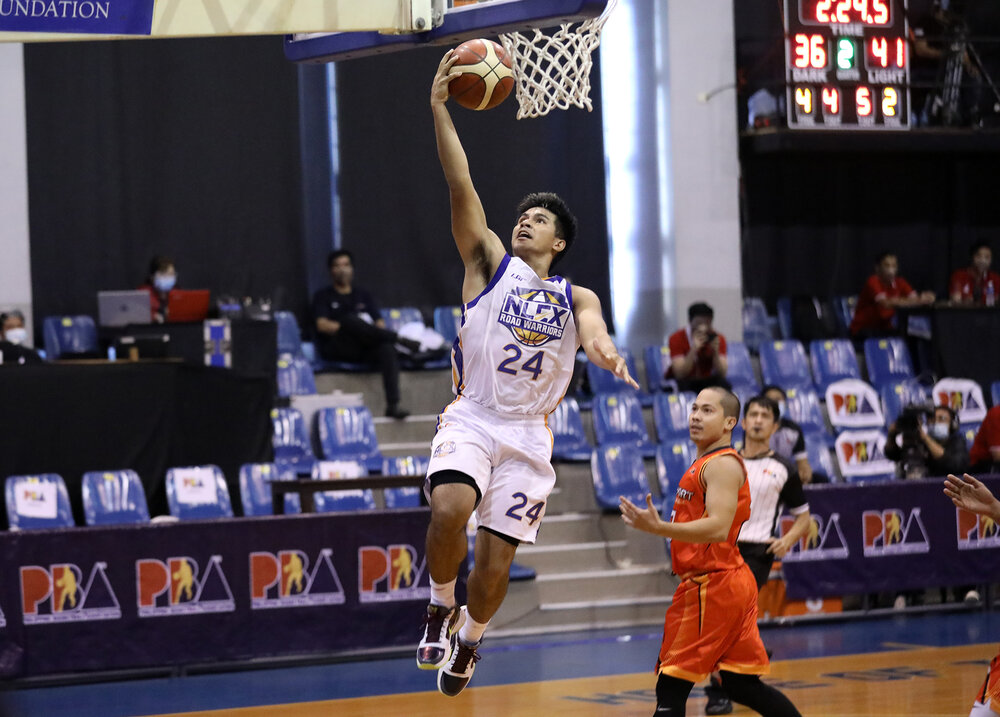 The Road Warriors finally booked their first win in the Clark bubble as they defeated the struggling NorthPort Batang Pier, 102-88. Kiefer Ravena stuffed the stat sheet with his 25 points, 5 rebounds and 4 assists, while JR Quinahan and Kevin Alas chipped in 17 and 16 markers, respectively.

It was NLEX’s defense in the first quarter that set the tone for the whole game. They limited NorthPort to only 15 total points in that period, The Road Warriors forced the Batang Pier to 20 turnovers, with Paolo Taha and Christian Standhardinger combining for nine miscues.

Kevin Ferrer paced NorthPort with his 18 points, and rookie Sean Manganti produced 16 points, 4 boards and 3 dimes off the bench. Standhardinger struggled mightily to get going on offense as the star big man was limited to only seven markers, and committed four turnovers.

Sean Anthony injured his hamstring in the first half, and only logged in six minutes before exiting the game for good.