With LeBron James’ court smarts and basketball IQ, Los Angeles Lakers guard Alex Caruso believes that The King is poised to be an excellent coach in the future. 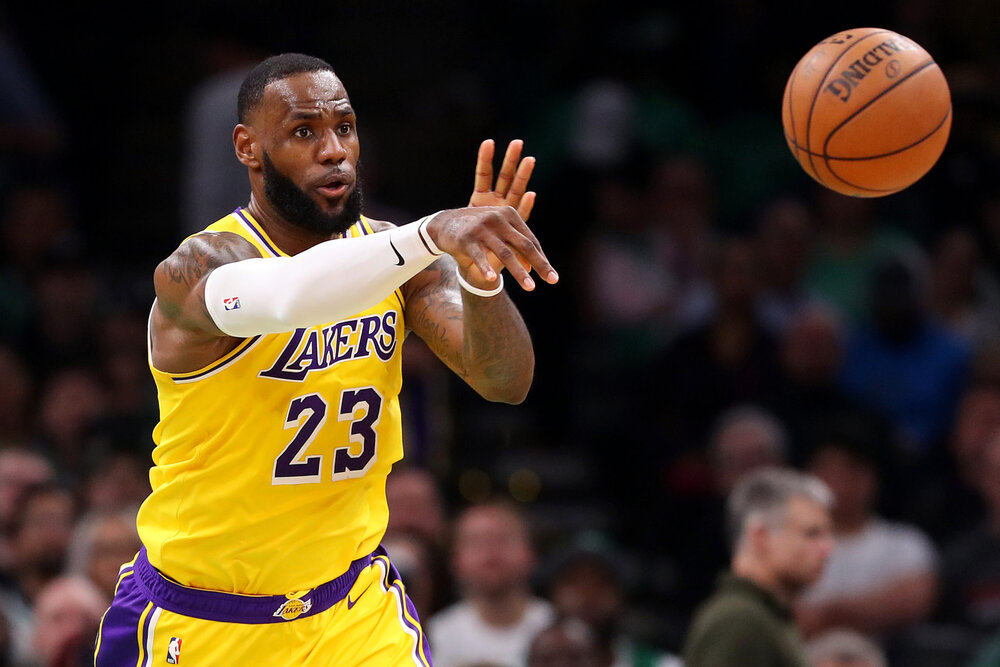 Lakers’ LeBron James’ high basketball IQ could help him become a coach in the future. (Photo by Maddie Meyer/Getty Images)

During an appearance on The Old Man and the Three podcast hosted by Tommy Beer and New Orleans Pelicans veteran gunner JJ Redick, Caruso revealed how it is to be a teammate of the four-time Most Valuable Player LeBron James. Caruso has been a key cog for the Lakers in their championship run last season, and he definitely learned a lot from LeBron.

One of the things that makes James’ skill set so unique is his high basketball IQ. Caruso says that his superstar teammate absolutely knows the game like a coach, and he talks like one during video sessions and huddles.

“Anytime we watch film as a team, he’ll come in and he won’t say anything for a while,” Caruso told Beer and Redick. “Then he sees something and he’ll just start talking and he talks like a coach.

He talks like he has been an NBA coach for a decade already. I think his mind is never not churning or not working.”

More than his superb physical prowess, the mental aspect of LeBron’s game is just a thing of beauty. He is always a step ahead, and that allows him to make the right decisions with the ball almost every time.

James, who will be turning 36 years of age this December, is coming off another Finals MVP year in which he normed a career-best 10.2 assists per game. The Lakers will be gunning for a title repeat bid, and they have solidified their roster with the additions of Montrezl Harrell, Dennis Schroder, Wesley Matthews, and Marc Gasol.

During the interview, Caruso also revealed that LeBron is always the first one to arrive in team practices, a great testament to his work ethic and overall leadership.

If you want to listen more to Caruso’s interview on The Old Man and the Three podcast, click on the Spotify link below.

PrevPreviousTyler Herro: I leaned on Jimmy Butler so much during my rookie season
NextBest Games of new Lakers big man Montrezl Harrell during the 2019-20 seasonNext