Anthony Davis scored from almost everywhere as the Lakers superstar landed at the top of last night’s best individual performances. 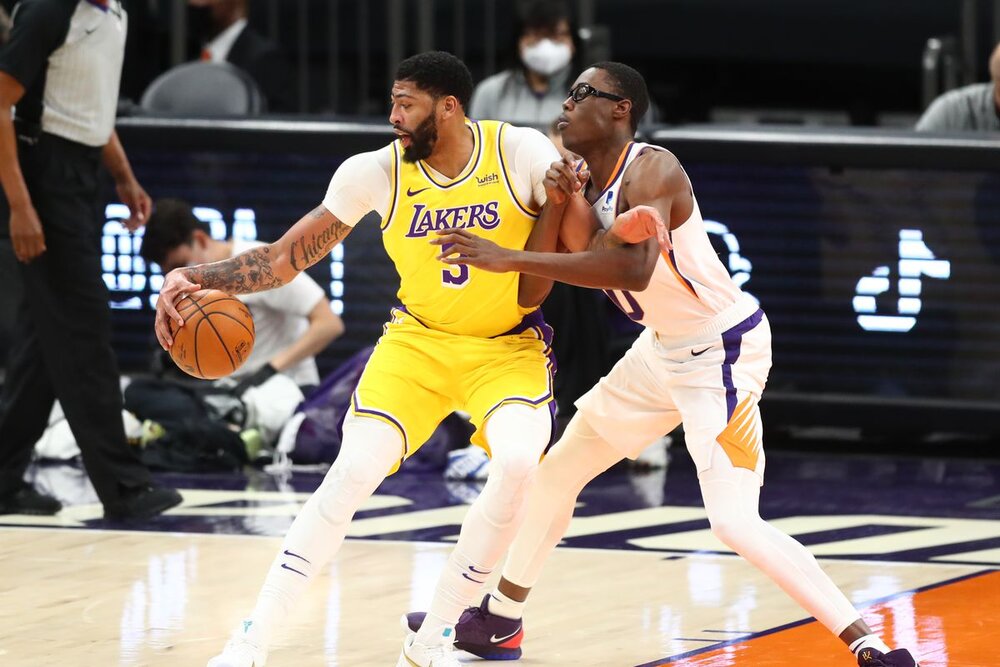 35 points in 29 minutes. That itself is a crazy thing to do, but what’s even more impressive was how Davis got his points in the Lakers’ 114-113 win over the Suns. His six three-pointers came via step-backs and pull-ups. You don’t see a lot of big men doing those kind of moves. To top it off, Davis also stuffed the stat sheet with his 6 rebounds, 3 assists, 2 steals and 3 blocks, showing off his full repertoire against the Suns.

We didn’t get to see a Zion-Giannis face-off with Antetokounmpo sitting out the game. But we sure got a treat from Zion, who finished with 31 points and 9 boards in the Pelicans’ 127-113 victory against the Bucks. The sophomore forward didn’t just score with his signature brute strength on the post. Zion also got his points off isolation plays at the top, using his underrated ball-handling skills to get by his defenders.

It feels great to finally write KD’s name in this list again. After a season-long absence due to an injury, Durant is back and he is not showing any signs of rust. The two-time champ went off for 25 points, 6 rebounds and 3 blocks in Brooklyn’s 113-89 win over Boston. He shot an efficient 56% clip from the field, an outstanding percentage for a perimeter player who usually shoots off the dribble.

Can Quickley make his way towards a starting role for the Knicks this season? The rookie point guard is absolutely making waves this preseason with the intangibles that he brings on both ends of the floor. During the Knicks’ resounding 119-83 win over the Cavaliers, Quickley notched a team-high 22 markers, while also adding 5 dimes and 5 steals. This kind of all-around game will bode well for his case to be a starter, especially in this very young Knicks squad.

With Giannis not playing, Middleton took over the lion’s share of the Bucks offense. The two-time All-Star gunner erupted for 29 points, while also adding 4 rebounds and 4 assists to his name. Giannis will obviously be the main show in Milwaukee, but if Middleton makes the jump from good to great this season, the Bucks will be very difficult to stop in the Eastern Conference this year.

PrevPreviousOkpala, Strus show out for Miami, Knicks thrash Cavaliers
NextSpurs Season Preview: Are they giving the Aldridge-DeRozan duo another chance?Next