Miami Heat’s young guns KZ Okpala and Max Strus showed what they can do, while the New York Knicks gave the Cleveland Cavaliers a beating. 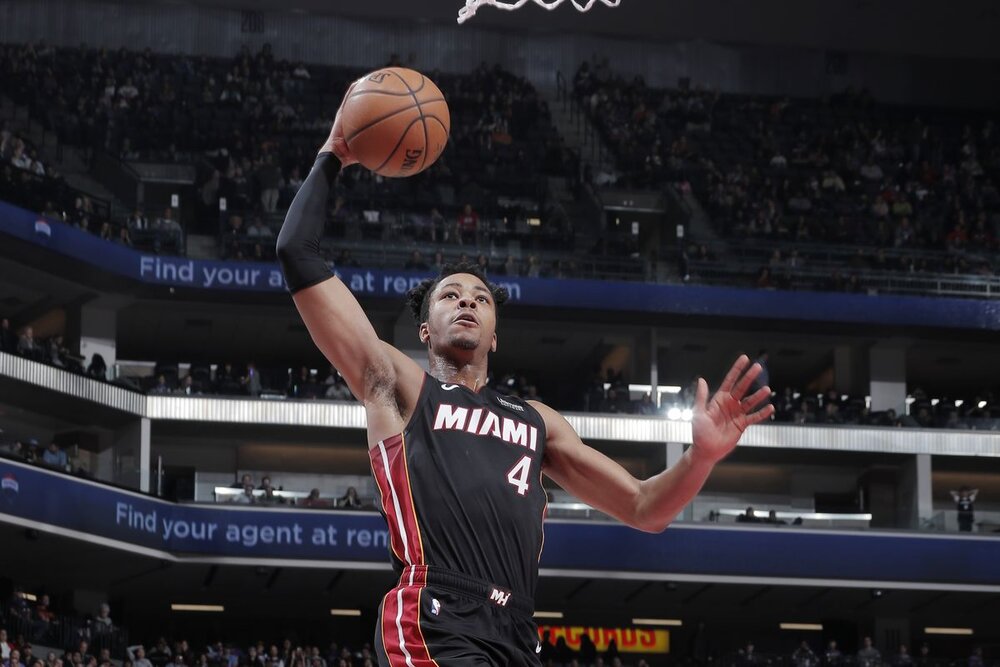 Heat bank on brilliance from Okpala and Strus

Year after year, it seems like the Heat has been unearthing overlooked gems. This season, it could KZ Okpala and Max Strus who could surprisingly crack a role in head coach Erik Spoelstra’s rotation. Okpala and Strus combined for 46 points in Miami’s 117-105 victory over Toronto. Both of them drained six three-pointers each, and it was their overall impact on both ends of the floor that stole the show tonight.

Rookie big man Precious Achiuwa also got in on the fun, hauling down a double-double performance of 13 points and 15 rebounds. Bam Adebayo and Kelly Olynyk both chipped in 13 markers, but it was Strus’ accurate long-range marksmanship that was the best sight to see in the win.

Strus and Okpala can see valuable minutes in the Heat’s rotation this season, especially if the team decides to let go of a couple of key players to trade for James Harden. 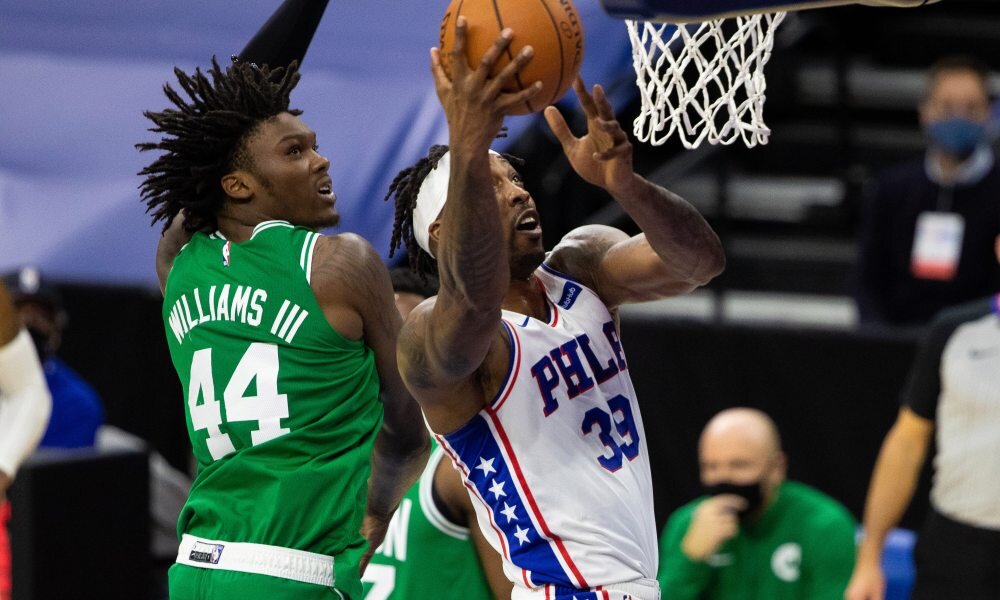 Howard goes perfect from the field in Sixers win

Dwight Howard filled in for the absence of Joel Embiid in the starting line-up, and absolutely thrived in it. The veteran center tallied 14 points and 4 rebounds, and didn’t miss a single shot from the field. Shake Milton contributed 15 markers, while Ben Simmons put in his usual all-around stat line of 9 points, 5 boards, 8 assists and 2 blocks.

Howard, along with Seth Curry and Danny Green, are Philly’s newly-acquired quality role players for this season. The Sixers have been circulating in social media platforms in the past couple of days, particularly due to their rumored involvement in the James Harden trade sweepstakes.

It has been reported that the Houston Rockets are seeking out Simmons in trade negotiations, but the Sixers are understandably hesitant in giving the green light on that demand. 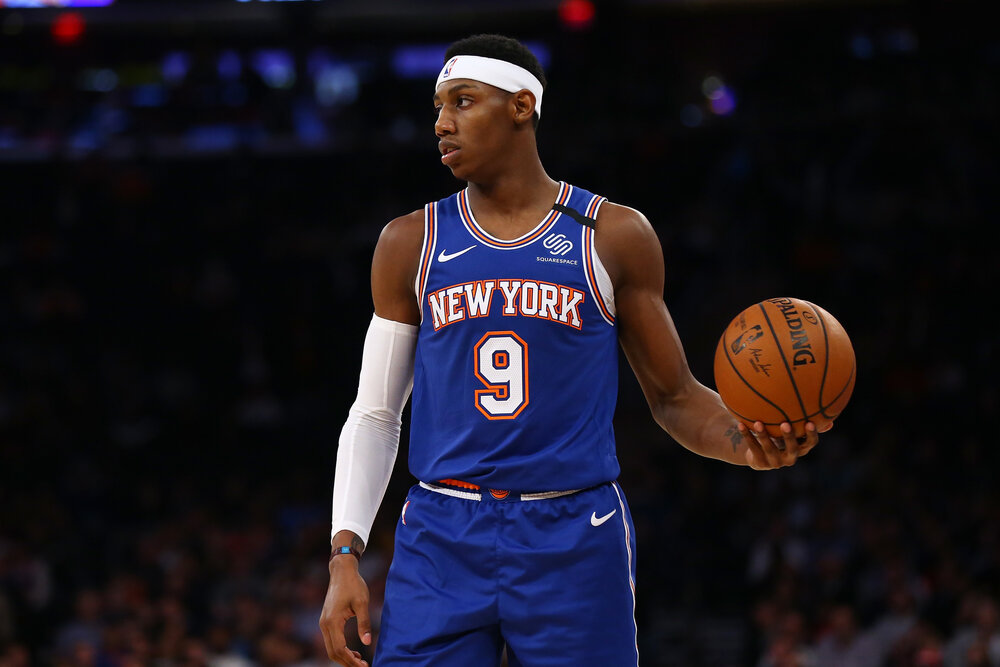 RJ Barrett and the Knicks close out the preseason with a resounding win. (Photo by Mike Stobe/Getty Images)

It didn’t take long before the New York Knicks closed out the helpless Cleveland Cavaliers. The Knicks raced to a dominant 41-18 lead after the opening period, and didn’t look back from there. Rookie combo guard Immanuel Quickley led the charge for the Knicks with his 22 points, 5 assists and 5 steals.

Kevin Knox came off the bench to pour in 20 markers, while Reggie Bullock and RJ Barrett contributed 17 and 15 points, respectively. Cedi Osman had 19 markers for the Cavaliers, who were missing the services of Kevin Love, Andre Drummond, Larry Nance Jr., and Kevin Porter Jr.