Proven veteran gunners Bradley Beal and Gordon Hayward both came up with 30-point scoring nights to land at the top of last night’s best individual performances. 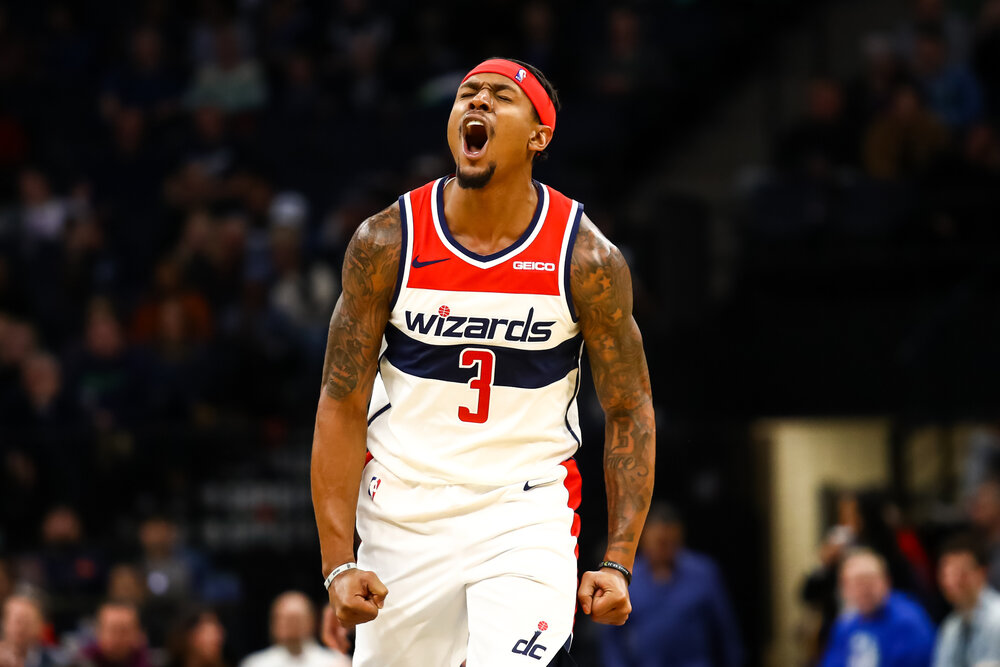 How much more should Beal give to the Wizards? The 27-year old superstar single-handedly lifted the Wizards to a win as he amassed a game-high 34 points, while also adding 8 rebounds and 9 assists to his name. It was only the team’s third win of the season, and it came without the services of Russell Westbrook, who is still recovering from a quad injury.

Still, the rest of the Wizards’ roster has to step up to reinforce Beal’s herculean efforts. Thomas Bryant’s season-ending injury will definitely hurt, but they still have the personnel to chase a playoff ticket this year.

Hayward is balling this season, and the Hornets may have been right with their decision to offer the veteran forward a hefty multi-year contract. Hayward led all scorers in the Hornets’ 109-88 win over the Knicks as he finished with 34 markers, missed only six of his 17 total shots, and drained his two attempts from the three-point line.

It’s this kind of efficiency that we were used to Hayward’s game during his final year with the Jazz in 2017. Hayward will again be a threat on offense this season, and the Hornets might just pull off a surprising run to the playoffs.

McCollum is gaining the utmost respect not just from within the league, but also from the whole basketball community. The scoring guard again showcased another brilliant display of 30 points, 6 rebounds, and 5 assists, including the game-winning fade-away jumper that he hit over Raptors, guard Fred VanVleet.

McCollum is already an All-Star caliber player and is undoubtedly one of the best and most efficient scorers in the league. Damian Lillard is still the Blazers’ undisputed leader, but McCollum’s elite offensive skill set could finally get them past the middle pack in the tough Western Conference.