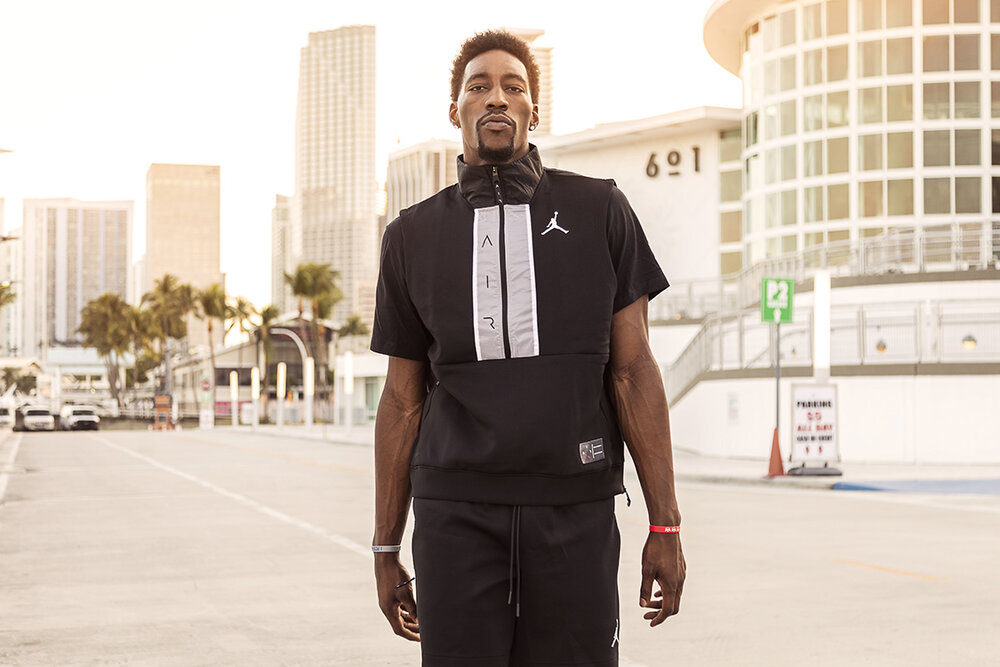 Bam Adebayo is officially a sneaker star athlete. The Miami Heat All-Star has reportedly signed with the Jordan Brand, the famous sub-brand of Nike. Via its official Twitter account, Jordan made this very exciting announcement for the 23-year old big man.

“Being able to say that I’m part of the brand makes me sit back and really cherish everything.”

Jordan Brand is pleased to welcome @bam1of1 to the Jumpman Family.

Learn more about Bam’s journey to the Jordan Brand and his commitment to giving back.

Adebayo, who is coming off his first career All-Star appearance last year, is putting up all-around numbers of 19.6 points, 9.6 rebounds, 5.5 assists, and 1.0 blocks per game this season. That tremendous stat line was curiously not enough to nab a spot in the All-Star team this year, but it’s true that the Heat’s young center is headed to superstar status in a few more years.

Interestingly, Bam’s teammate Jimmy Butler was also with the Jordan Brand for the most part of his career. However, Butler already jumped ship to Li-Ning, a Chinese sneaker brand which boasts former Heat superstar and three-time NBA champion Dwyane Wade as its star endorser. 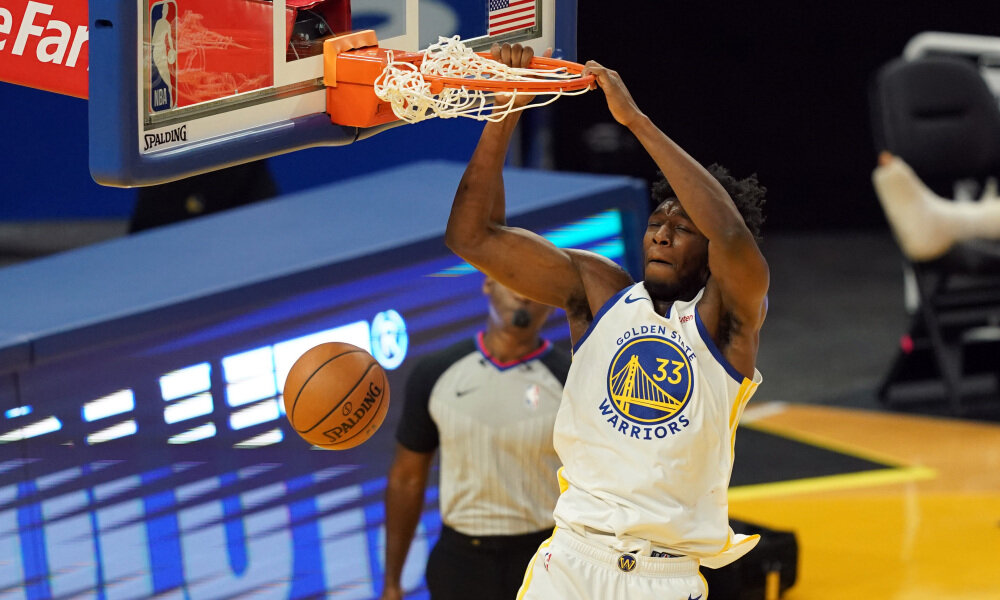 Wiseman was the second overall pick in the 2020 NBA Draft. He has logged in 23 games for the Warriors this season, and is averaging 12.3 points, 5.8 rebounds, and 1.1 blocks per contest.

With this move, Wiseman will be joining Klay Thompson, who is currently sitting out the season to recover from a Torn ACL injury he suffered in the offseason. Klay inked a massive 10-year contract with Anta in 2017. They recently rolled out the KT 6, which is Klay’s sixth signature shoe with the brand.

If you’re curious about the ins and outs of the Anta KT 6, we wrote an in-depth performance review to help you decide if it’s worth the cop.

PrevPreviousRaptors to reward Kyle Lowry by trading him to contenders like Heat, 76ers or Clippers
NextShort-handed Lakers lose Alex Caruso to neck injury, fail to capitalize on bizarre Booker ejectionNext