Home » Basketball News » NBA » Raptors to reward Kyle Lowry by trading him to contenders like Heat, 76ers or Clippers

Raptors to reward Kyle Lowry by trading him to contenders like Heat, 76ers or Clippers

With All-Star point guard Kyle Lowry seeking a trade away from Toronto, playoff contenders like the Miami Heat, Philadelphia 76ers, and the Los Angeles Clippers have emerged as potential destinations for the veteran star. 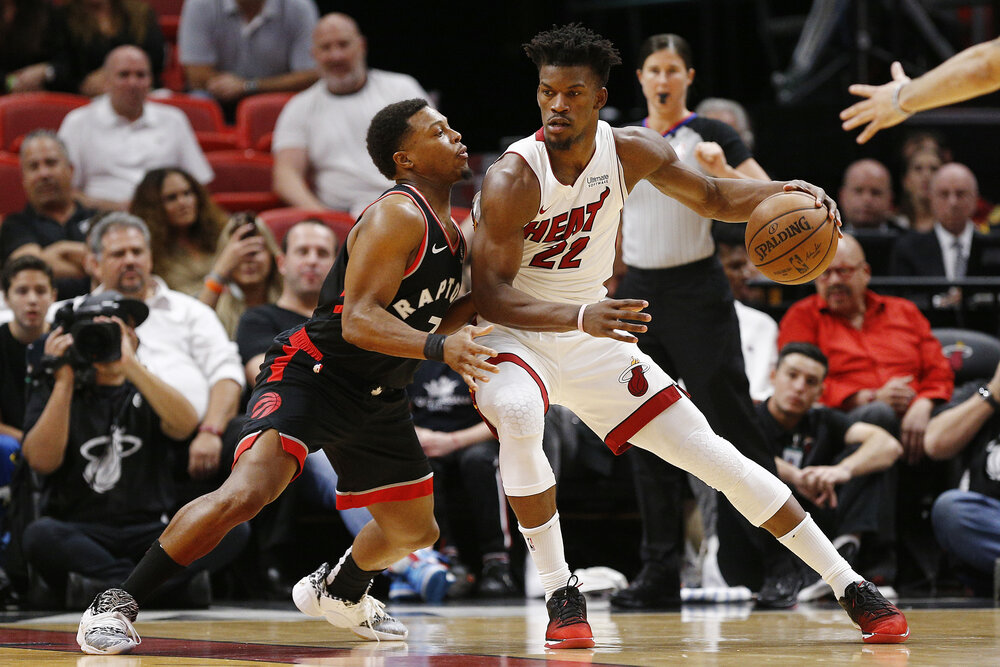 Kyle Lowry and Jimmy Butler could team up in Miami. (Photo by Michael Reaves/Getty Images)

The Kyle Lowry era in Toronto is coming to an end. The 34-year old star is now seeking a trade away from the Toronto Raptors, and sources believe that the 2019 NBA champions will “reward” Lowry by shipping him to a true playoff contender.

Keith Pompey of The Philadelphia Inquirer recently reported that there’s certainly no ill feelings between both parties, and that the Raptors front office want Lowry to land in a place where he can have the chance to chase his second championship ring.

“A league source says the Raptors want to reward Lowry for his years of service by helping him secure an opportunity to win another NBA title. That would help his legacy.”

Lowry, who is turning 35 this year, has been with the Raptors since the 2012-13 season. He has accumulated six All-Star appearances during his fruitful stint in Toronto, and then helped win the city’s first NBA championship in 2019.

This season, Lowry is still putting up all-around numbers of 18.0 points, 5.5 rebounds, 6.5 assists, and 1.2 steals per contest. But with the fine play of Fred VanVleet and the continuous growth of Pascal Siakam, the Raptors could now move on to another chapter without their long-tenured veteran star. 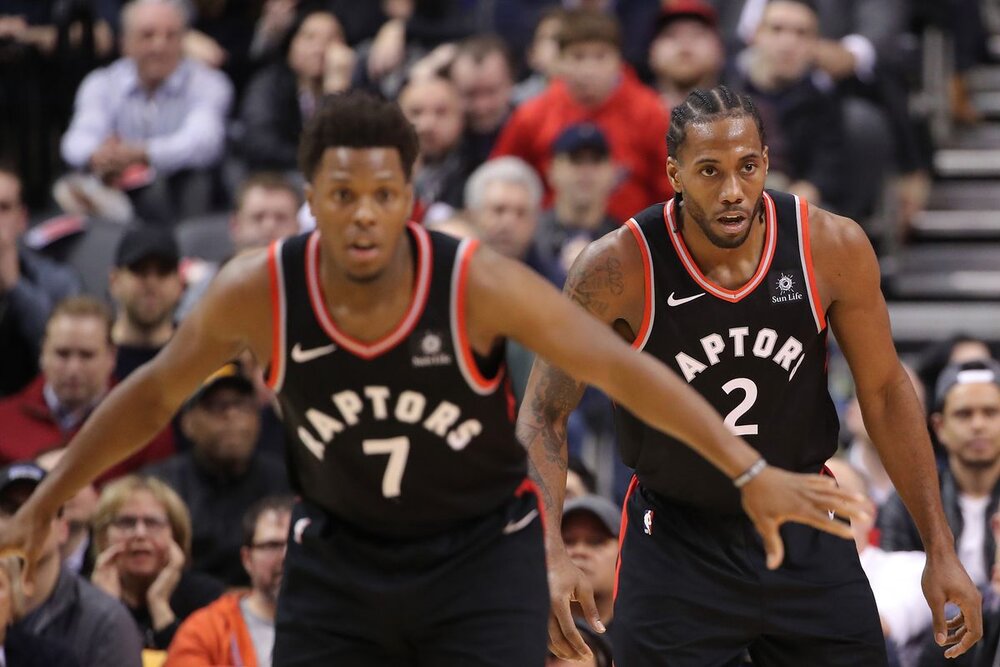 In the same column written by Pompey for The Philadelphia Inquirer, he also singled out three teams that could be the most possible destinations for Lowry. Pompey says that Lowry prefers to be in Philly, where he will be playing for his hometown. But there are still other teams who could go after the veteran All-Star, most notably the Miami Heat and the Los Angeles Clippers.

“Kyle Lowry would be a perfect fit for the 76ers.

The same can be said about the Miami Heat. The best spot for the Philly native and Toronto Raptors point guard, however, is the Los Angeles Clippers.

According to sources, those three teams could become potential trade destinations for the former Cardinal Dougherty High School and Villanova standout. That is, of course, if Lowry opts to not finish the season with the Raptors.”

Lowry packs a salary of $30 million this season, so interested teams will have to get creative in matching salaries for the trade to work. But there’s no doubt that Lowry’s winning mentality and two-way ability will be worth it, even if the Heat, Clippers or the 76ers include a young talented asset or two in the deal.