With the 76ers hiring former Houston Rockets general manager Daryl Morey, can they lure James Harden to play for Philadelphia? 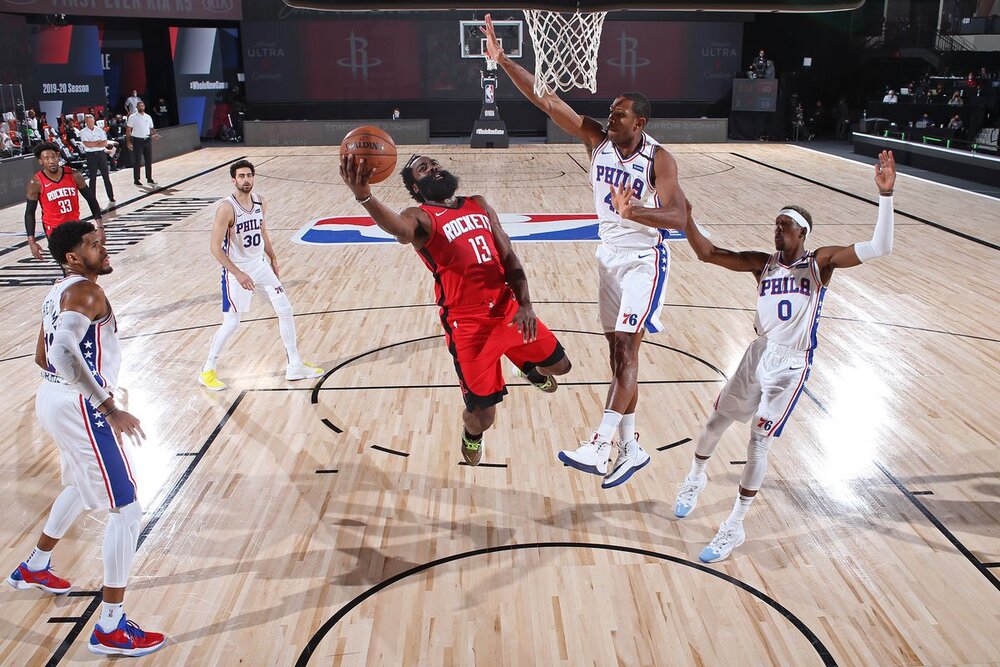 After a disappointing first-round playoff exit last season, the Sixers have been very busy in revamping their coaching staff and front office. They brought in former Los Angeles Clippers head coach Doc Rivers, then recently hired Morey to become their new president of basketball operations.

With the Moreyball era coming to Philly, can it also lead to a potential James Harden acquisition? Morey is just coming off a 13-year stint with the Rockets, pioneering an analytics-based approach to basketball that has taken over the NBA. He will be taking in a brand new environment with the Sixers, particularly in terms of roster build-up.

After helping create a small-ball line-up in Houston, Morey will be building around two dominant inside operators in Ben Simmons and Joel Embiid. It’s a different scheme, but there is always the possibility of Morey reuniting with Harden in Philly. Back when the Sixers were still searching for their new coach, John Clark of NBC Sports reported that a potential Mike D’Antoni hiring could eventually bring Harden to town.

Harden can become a free agent in 2 years and there is possibility of trade pic.twitter.com/gJVecCuhHN

D’Antoni has also departed Houston, leaving the franchise with so many questions left to answer. They recently hired Stephen Silas as their new head coach, but their roster is still banked on Morey’s analytics plan and D’Antoni’s pace-and-space system. If the Rockets again fail to make a deeper playoff run, they just might have to break up the whole thing.

Furthermore, Harden is already 31 years of age. He has a few seasons left before he enters the twilight stages of his career, and he might have to look for greener pastures. The Rockets don’t have enough assets to include in a powerhouse deal for another star, so there is a higher chance that Harden will be traded if they don’t achieve their lofty goals next season.

As for a potential trade package, the Sixers can flip a combination of Tobias Harris, Josh Richardson and Matisse Thybulle to the Rockets in exchange for Harden’s services. It’s a heavy risk, especially with Thybulle’s potential to become an elite two-way player.

But the Sixers also don’t have the luxury of waiting it out. They already had a win-now approach last season when they re-signed Harris and acquired Al Horford. Embiid and Simmons would want nothing less of that all-in mentality, especially with teams in the East like the Brooklyn Nets and the Milwaukee Bucks coming in stronger next season.