If unrestricted free agent Rajon Rondo decides to jump ship next season, here are five names that the Los Angeles Lakers can sign to fill in for their back-up point guard role. 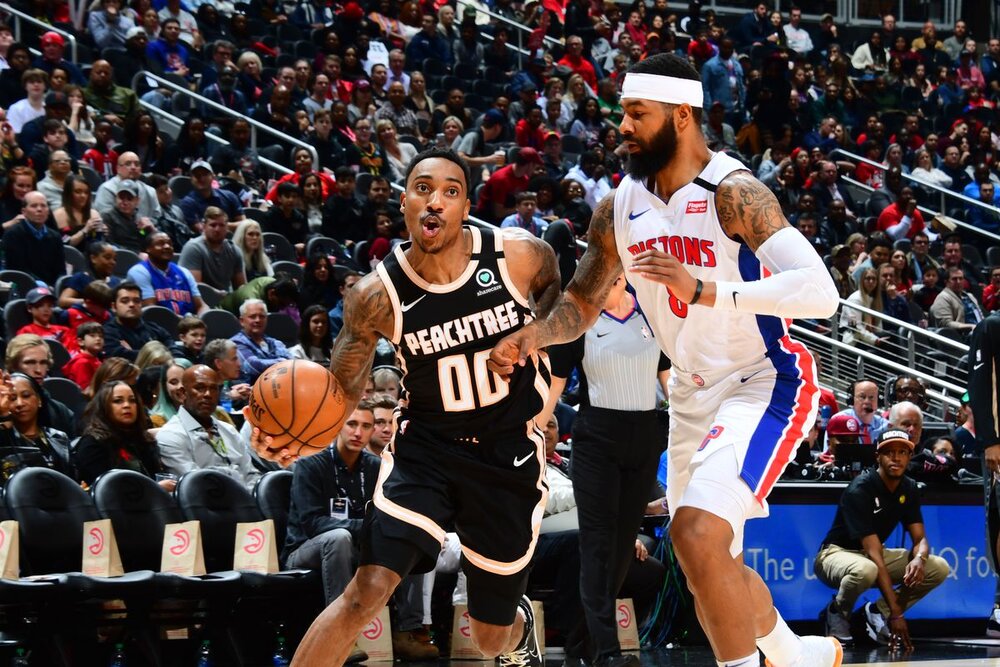 With a masterful performance in the Finals that was highlighted by a 19-point night in the championship-clinching Game 6 against the Miami Heat, Rondo showed why he is still one of the steadiest performers when the stakes are high. Without a doubt, the veteran playmaker was the Lakers’ best player off the bench during the playoffs.

But with Rondo now set on declining his player option for the last year of his contract with the purple-and-gold, there is a growing possibility that the two-time champ will be suiting up for a new squad next season. Teams like the Clippers have already expressed interest, so it might be time for the Lakers to consider a bevy of options for their back-up point guard in their bid for a repeat next year.

Teague is not a flashy name, but he sure is a playoff-seasoned veteran. After two seasons with the Minnesota Timberwolves, Teague figured in a mid-season trade that landed him with his former team Atlanta Hawks. The former All-Star still produces a high rate of assists even in limited minutes, and his consistent three-point shooting will help him co-exist with LeBron James and Anthony Davis. 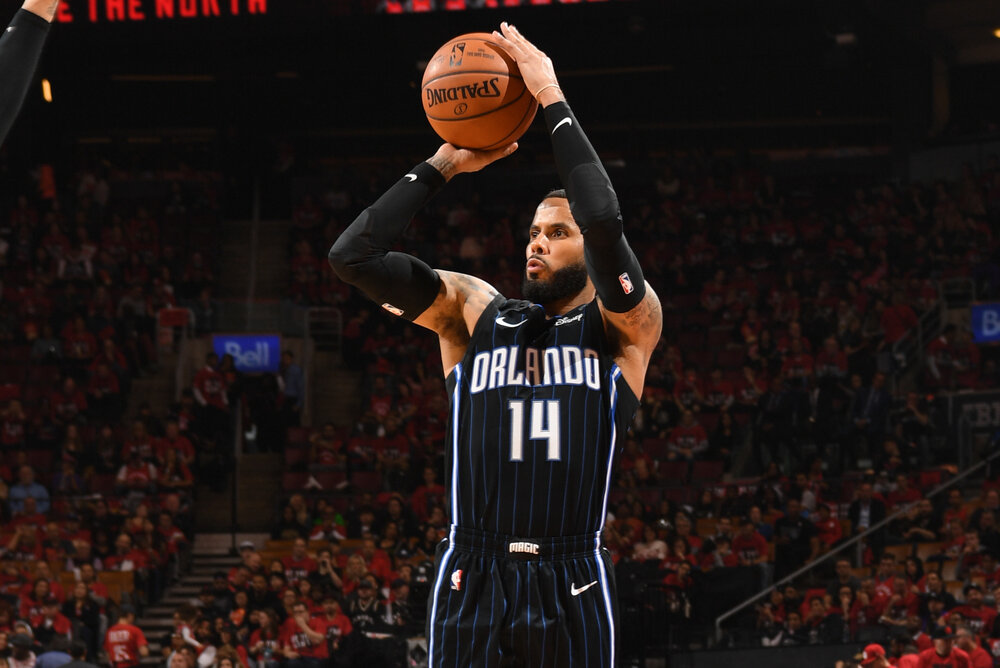 Augustin is widely-remembered for his game-winning triple in Orlando Magic’s Game 1 upset of the Toronto Raptors last year, but the veteran gunner does more than shooting. Augustin averaged at least four assists per game in the last three years, and he rarely turns the ball over. His three-point percentage may have dipped last season, but he already eclipsed the 40% clip in 2018 and 2019. 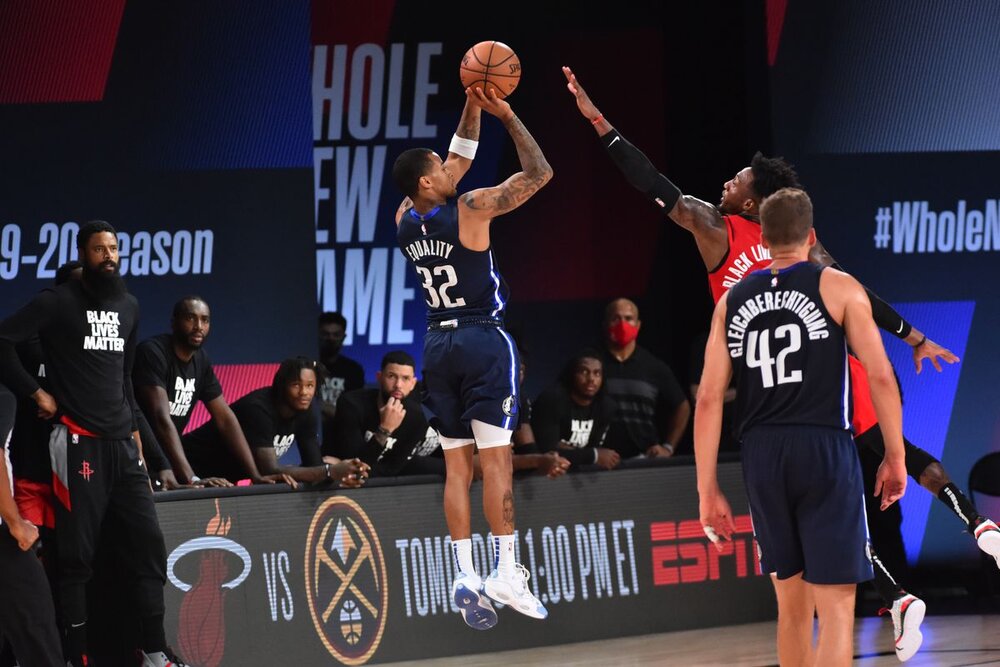 When Kristaps Porzingis sustained an injury that kept him out in the last three games of the Dallas Mavericks’ first-round match-up against the Clippers, Burke immediately stepped up to the plate. He drilled four three-pointers on his way to 25 points in the Mavs’ Game 4 victory. He may not be the best facilitator in this list, but he sure is the best scorer among the five names here. 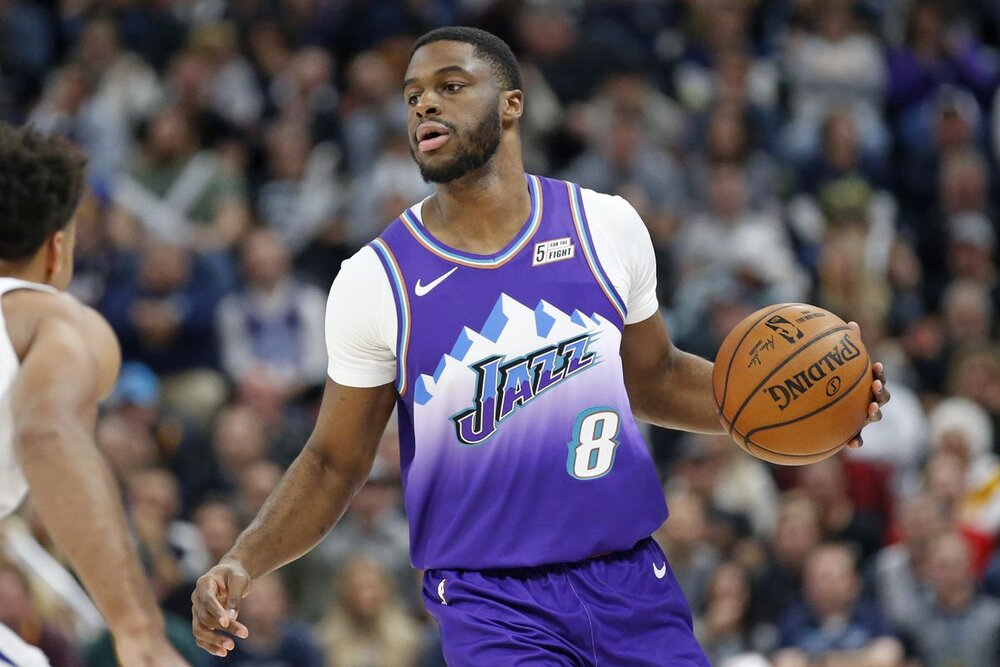 Emmanuel Mudiay’s length and defensive potential can be valuable for the Lakers. (Photo by Rick Bowmer/AP)

Mudiay hasn’t panned out as the future All-Star that people expected him to be, but he still has the potential to be a two-way threat in the league. It was just a year ago that he was norming 14.8 points and 3.9 assists for the New York Knicks, so there’s indeed something to remain hopeful for. His long-range shooting is still shaky, but his playmaking and perimeter defense will be needed to fill in for Rondo’s possible departure. 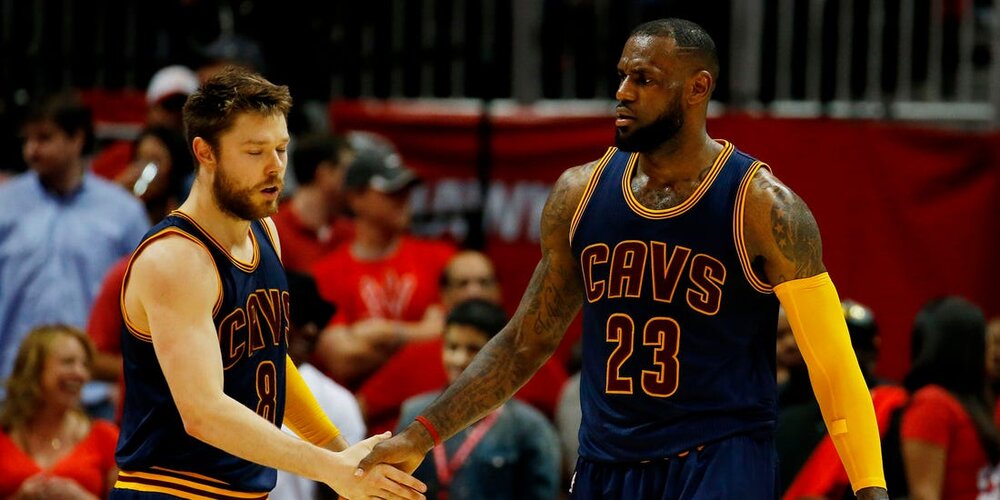 LeBron and Dellavedova won a championship together with the Cavaliers. (Photo by Kevin C. Cox/Getty Images)

If you’re looking for a feel-good, compelling narrative, then a Delly acquisition is the way to go. The scrappy point guard was LeBron’s starting point guard during the Cavaliers’ failed Finals stint against the Golden State Warriors in 2015, but his playing time diminished in the past couple of years. His fit with the Lakers may be in question, but the intangibles and the energy that he will bring will be much-welcomed.