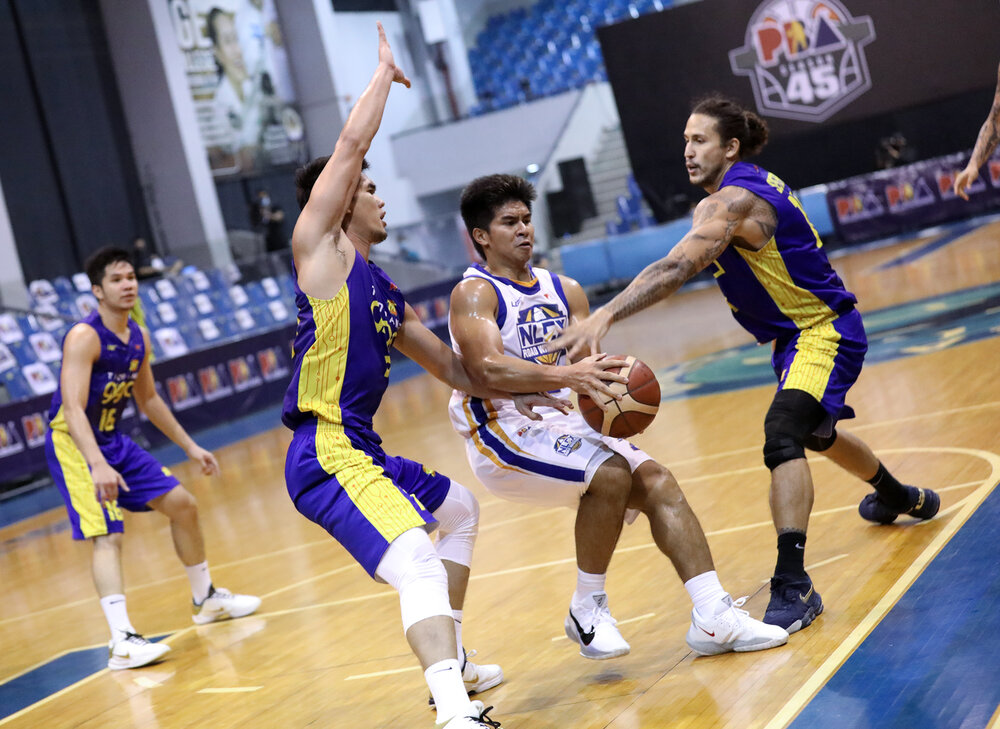 With a hard-earned 109-98 victory, the Road Warriors administered the Tropang Giga’s first loss in the 2020 PBA Philippine Cup. Kevin Alas continued his fine play in the bubble as he finished with a team-high 24 markers, while Jericho Cruz chipped in 19 points.

TNT started out the game with guns ablaze. Jayson Castro went on a blistering run in the first quarter, tallying 18 points in that span alone, and helping TNT to establish an eight-point advantage at the end of the period.

But NLEX would buckle down to work by exerting more defensive effort in the second quarter. They completely erased TNT’s lead, and were up by five points entering the halftime break. 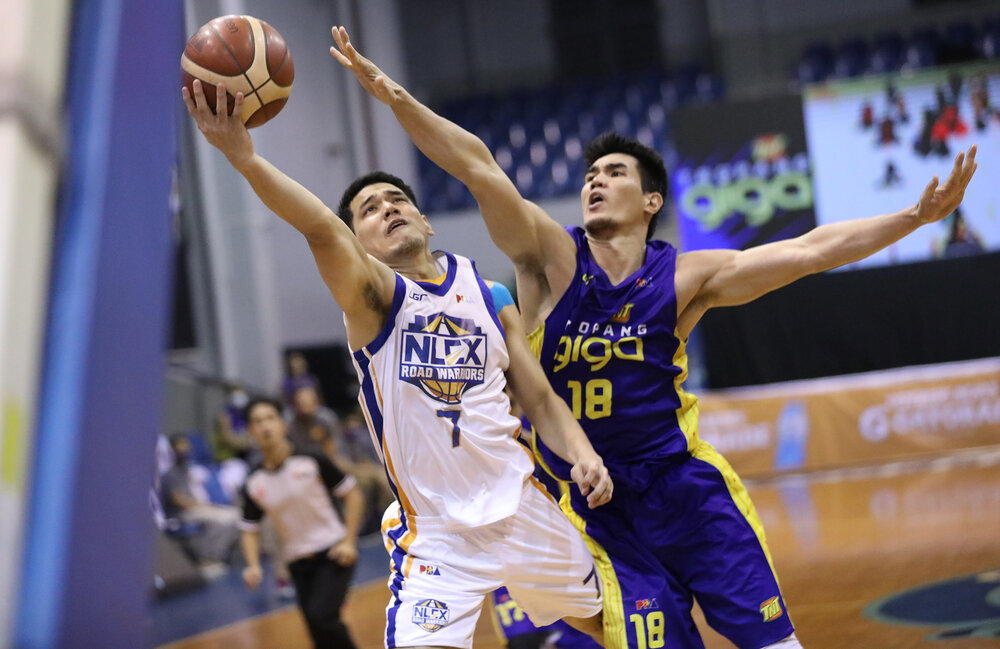 NLEX would maintain the lead up to the crucial stages of the game, and clutch triples from Cruz and Ravena sealed their second victory in the bubble. Castro topscored for the Tropang Giga with his 27 markers, while RR Pogoy and Ray Parks chipped in 16 and 15 points, respectively.

TNT will try to bounce back when they go up against Chris Newsome and the Meralco Bolts on Saturday. 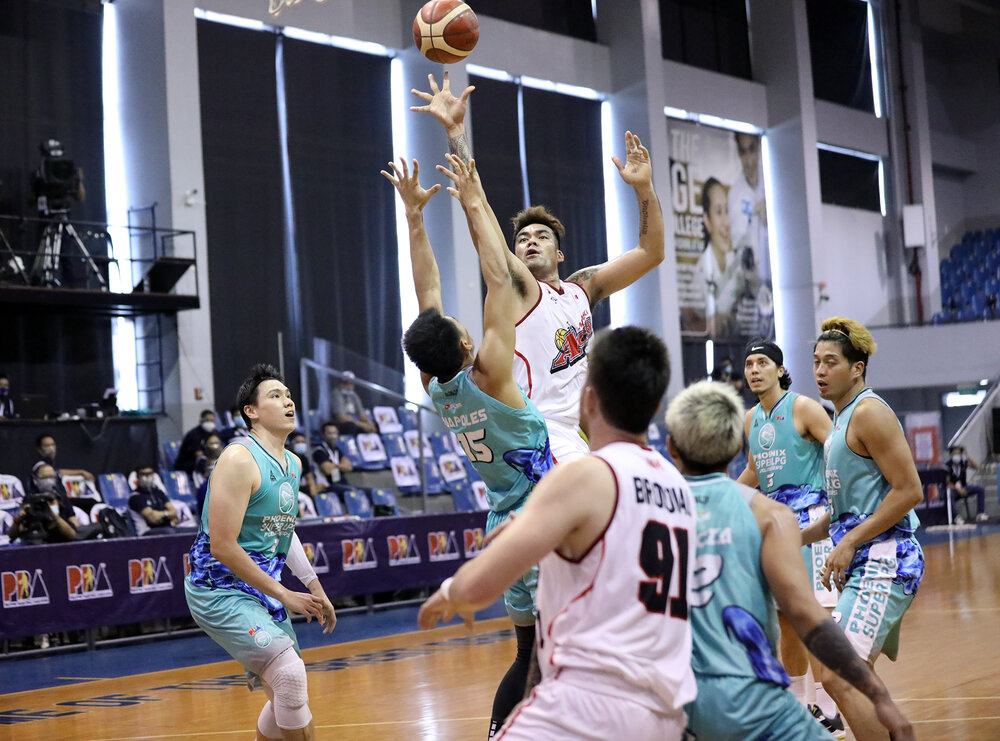 Alaska broke the game wide open in the fourth quarter and came away with a 105-97 victory over Phoenix. Vic Manuel led the charge for the Aces with 24 markers, to go along with his 7 rebounds and 3 assists.

It was Phoenix who struck first right out the gates as they opened up a 29-19 advantage in the first quarter. They would maintain a precarious four-point lead entering the payoff period, but it was then that the Aces would work their magic.

Behind Manuel, Jeron Teng and Mike Digregorio, Alaska would outscore Phoenix by 12 in regulation. The lead even went up to double digits, thanks to their excellent shooting and ball movement.

Matthew Wright led Phoenix with 27 points and 9 boards, while Calvin Abueva came off the bench to tally 18 points and 8 rebounds. The Fuelmasters go back into action on Saturday to face the Rain or Shine Elasto Painters.