Carmelo Anthony: I called Kobe and MJ to teach me the Triangle Offense

When he was still playing for the Derek Fisher-coached New York Knicks, Carmelo Anthony revealed that he would always call Kobe Bryant and Michael Jordan to give him advice on how to play the Triangle Offense. 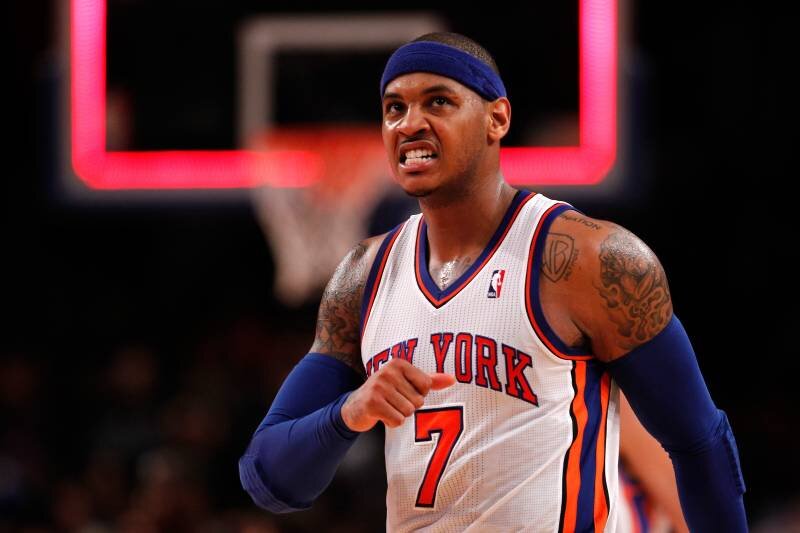 During a recent appearance on The Old Man and the Three podcast hosted by New Orleans Pelicans guard JJ Redick and Tommy Alter, Carmelo discussed the hardships he endured while playing for a big-market team like the Knicks. The 10-time All-Star singled out the 2014-15 season as one of the most challenging years of his career.

At that time, the Knicks hired Phil Jackson as their new president. Jackson would then make his former player, Derek Fisher, as the team’s head coach. Fisher then installed the triangle offense as the Knicks’ main system, the same offense that Jackson employed during his champion years with the Chicago Bulls and the Los Angeles Lakers. 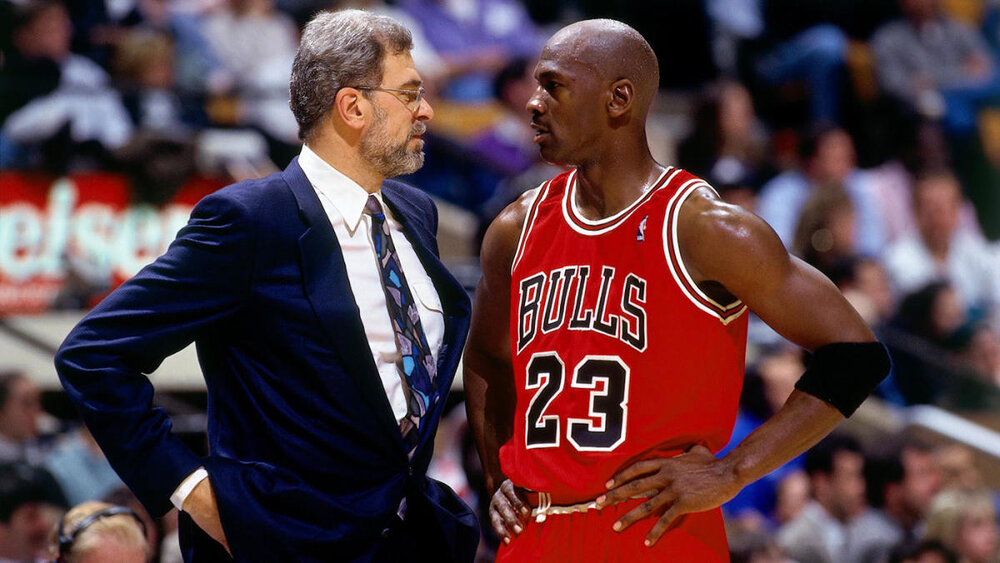 Carmelo said in the podcast that he was uncomfortable with running the triangle, so he sought out the advice of the two superstars that thrived in that system.

“Because I wasn’t comfortable in it, I decided to give it a chance. Let me figure this out, let me really learn the triangle,” Anthony told Redick and Alter.

“I want to become a student of it. I was talking to Kobe (Bryant) all the time about the triangle. I would call MJ and just get little pointers from him on how to play the triangle. But it was hard to learn and execute because the personnel wasn’t there, but also Phil wasn’t the coach.“ 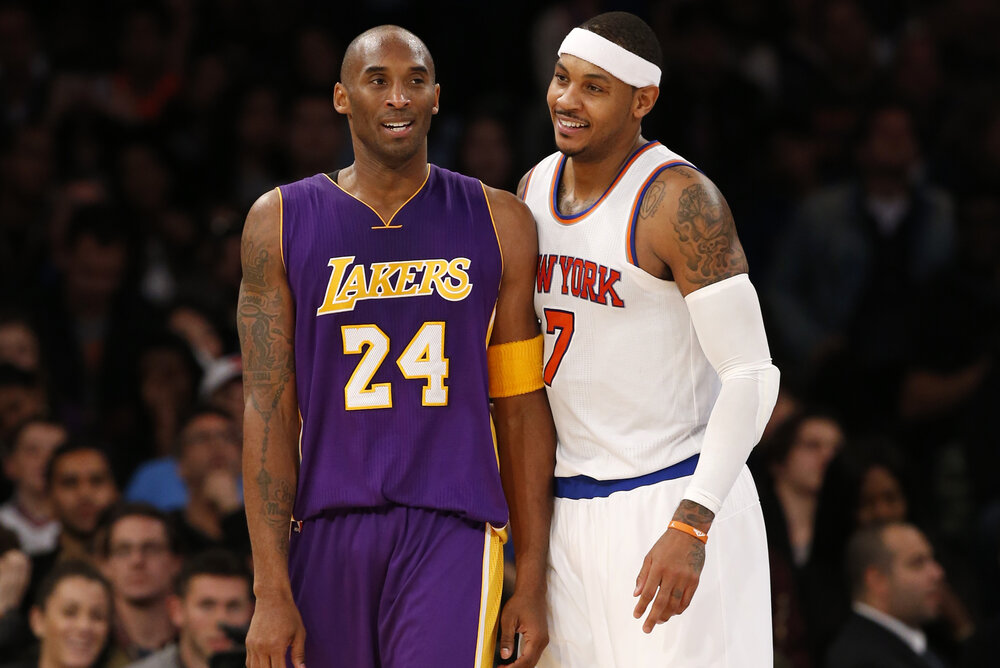 Kobe and Melo may be rivals on the court, but they were best of friends off it. (Photo by Kathy Willens/AP)

But the Knicks came out flat that year, compiling an abysmal record of 17 wins against 65 defeats. It was definitely one of the darkest years of the storied franchise, and was the start of the downfall of the Carmelo era in New York.

After that season, the scoring forward would spend two more years with the organization before being traded to the Oklahoma City Thunder in 2017. Melo then suited up for the Houston Rockets and most recently, the Portland Trail Blazers.

To dive in deeper to Carmelo’s conversation with The Old Man and the Three podcast hosts JJ Redick and Tommy Alter, click on the Spotify link below.