Despite a 43-point performance from Nikola Jokic, the Denver Nuggets saw their three-game winning streak snapped by Jaylen Brown and the Boston Celtics. 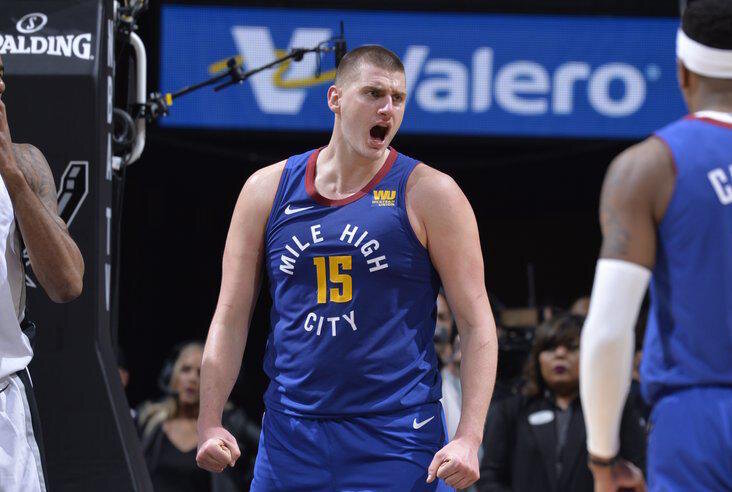 Nikola Jokic scored 43 points in the Nuggets’ loss to the Celtics. (Photo from NBA)

The Boston Celtics spoiled Nikola Jokic’s tremendous scoring night as they carved a 112-99 victory over the Denver Nuggets. Jaylen Brown, a legitimate candidate for the All-Star team this year, put in 27 points, 5 rebounds, and 5 assists for the Celtics. Jayson Tatum and Kemba Walker chipped in 21 and 17 markers, respectively.

Despite Jokic’s highly-efficient outing on offense, the Celtics had the Nuggets’ number all game long. They were able to establish an 11-point cushion entering the fourth quarter then held off any comeback attempts from the Nuggets.

It was again another solid display of skills from Tatum and Brown, highlighted by this amazing connection off a broken play in the second quarter.

JT & JB both contributed to making this tonight's @JetBlue Play of the Game. pic.twitter.com/RDuSZ4nJkZ

Jokic comes up with his third 40-point game this season

It didn’t result in a win, but Jokic was again in his bag on the offensive end of the floor. He already had a massive count of 29 points by the end of the first half, and finished with 43 markers on an efficient 69% clip from the field.

Jamal Murray contributed 25 points and 6 assists, but committed nine costly turnovers in the loss. Facundo Campazzo was also a bright spot for the Nuggets as he logged in a team-high 39 minutes. The Argentinian point guard produced 15 points and 8 assists, including this string of five unanswered points capped by a crafty finish over Jaylen Brown.

The loss ends the Nuggets’ three-game winning streak, a span of brilliant performances that saw them hack out victories over the Cleveland Cavaliers, Oklahoma City Thunder and the Los Angeles Lakers.