Even without a third star on their roster, this could be the year that the Utah Jazz will break out of the middle pack and go all the way to the Western Conference Finals. 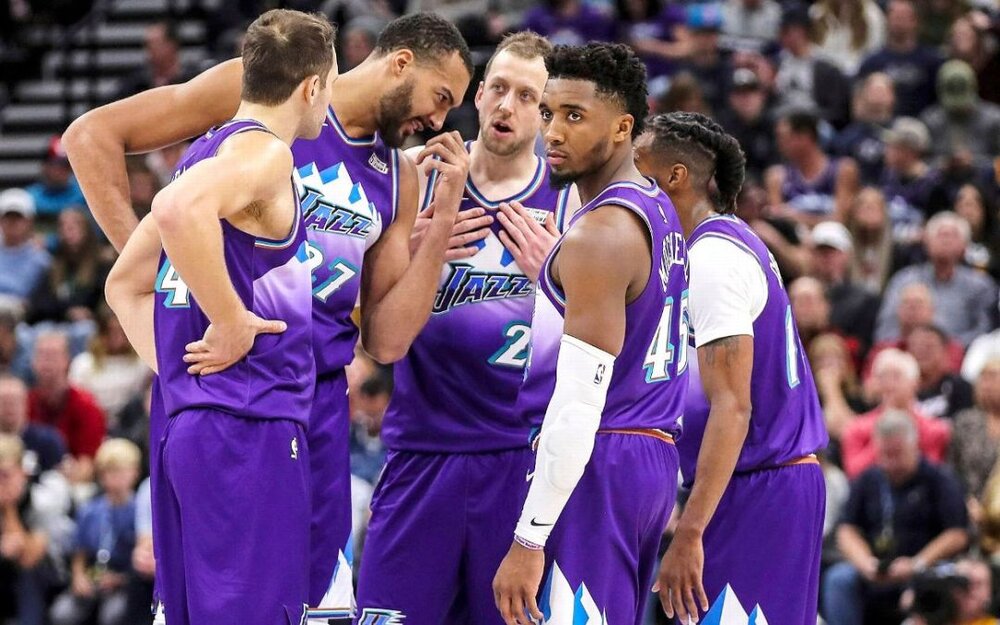 Donovan Mitchell and the Jazz are off to a 22-5 record this season. (Photo via Hardwood and Hollywood)

Even without any major changes in their roster last offseason, it feels like there is a different vibe in this Utah Jazz squad. There’s nothing new in this team in terms of personnel. Derrick Favors, their latest acquisition last offseason, is not a new face anymore. Favors took a detour with the New Orleans Pelicans last year, but he has spent his entire career with the Jazz.

Quin Snyder has been coaching the team since 2015. The Jazz bounced out of the first round of the playoffs for two straight years now, but the organization did not show any signs of parting ways with Snyder even before this season began. On top of that, they received tons of criticisms for the multi-year supermax contract extension they gave to Rudy Gobert.

Winning will always trump even the biggest risks you take, and that is applicable to the Jazz this season. They took a massive $205 million swing to secure Gobert’s services, a move that many considered to be too much of a gamble. That gamble looks like a wise decision now as Gobert is still the best defensive big man in the league, norming a career-high 2.8 blocks per game while intimidating just about every shot thrown at him inside the paint.

But it is on offense that the Jazz has made the jump from average to great, even if they didn’t acquire another star to shore up their roster. 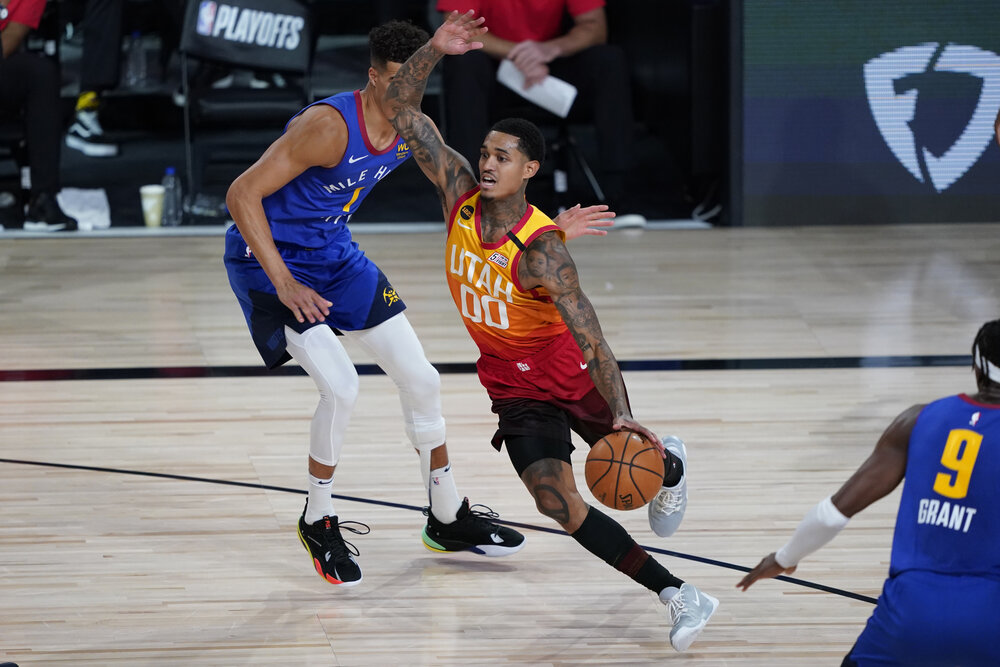 The Jazz has been one of the best defensive teams in the past few years. But that is not the case with their offense. During the three years that star Donovan Mitchell has been with the team, the Jazz has not ranked above 17th in the league in total points per game. Even with their renowned defense, the Jazz wasn’t able to convert efficiently on the other end of the floor. In Mitchell’s tenure with the team, the highest that they ranked in terms of offensive rating was 10th last year.

But the Jazz has finally made huge strides this year as they are currently ranked 6th in the league in points (115.0 ppg), and 4th in offensive rating (117.0). The Jazz are relying heavily on their three-point shots but they are also producing a stellar 39% clip from deep, which is the 4th-best in the NBA right now.

Their increasing reliance on the three-point shot doesn’t come as a surprise. When they acquired Jordan Clarkson and Bojan Bogdanovic last year, it was clear that the Jazz wanted to surround Mitchell and Gobert with a bevy of shooters who can also make plays off the dribble. Clarkson is giving them a big boost off the bench, establishing himself as a legit frontrunner for the Sixth Man of the Year plum.

Six Jazz players are averaging in double digits in the scoring column. But despite their heightened efficiency on offense, the team is still an intimidating force on defense. If they continue to find this kind of balance and efficiency on both ends of the floor, this could be the year that the Jazz will finally get past the middle pack in the standings and go all the way to the Western Conference Finals for the first time since the Jerry Sloan-led squad in 2007.