The Chicago Bulls have reportedly hired former Oklahoma City Thunder’s Billy Donovan as their new head coach, ushering in a new era in their storied franchise. 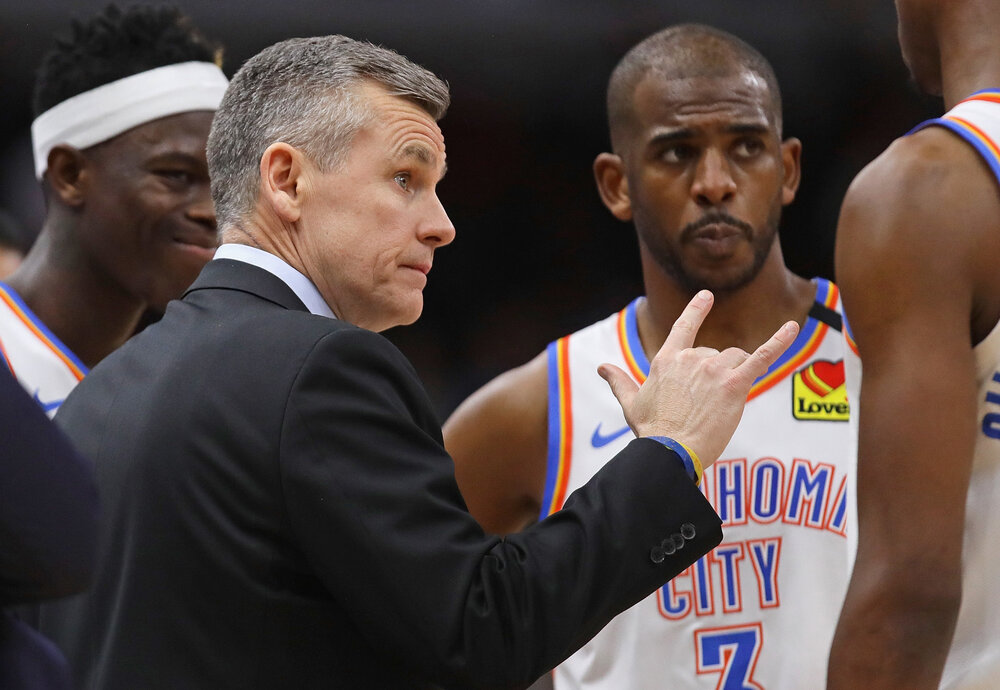 Chicago has brought in a new head coach in Billy Donovan. (Photo from Jonathan Daniels/Getty Images)

After steering the Oklahoma City Thunder to a surprisingly great run this season, Billy Donovan is now set to take his talents to Chicago. ESPN’s Adrian Wojnarowski reported that the Bulls have brought in Donovan to be the team’s next head coach.

Billy Donovan has agreed to a deal to become the next coach of the Chicago Bulls, sources tell ESPN.

The Bulls are coming off another abysmal season, notching a losing record of 22 wins against 43 defeats. Players are not in sync with the coaches, leading to the firing of Jim Boylen after their 2019-20 campaign ended. Chicago also rejigged their front office personnel, hiring Arturas Karnisovas as their new executive vice president of basketball operations.

Wojnarowksi also reported that Karnisovas “”aggressively” went after Donovan after the 55-year old coach announced his departure from the Thunder franchise. Donovan has compiled winning records since he was hired by Oklahoma City in 2015, tallying a total of 243 wins against 157 losses in his five-year stint with the team.

Before he dived into the NBA, Donovan was a very successful coach in the collegiate ranks. He led the Florida Gators, which was then bannered by Al Horford and Joakim Noah, to two straight titles in 2006 and 2007. His excellent knack for player development, along with his credibility as a player coach, will surely fit in perfectly with the Bulls’ young talented budding stars.