The Denver Nuggets turned back a furious Los Angeles Lakers comeback in Game 3 to book their first win in the Western Conference Finals. 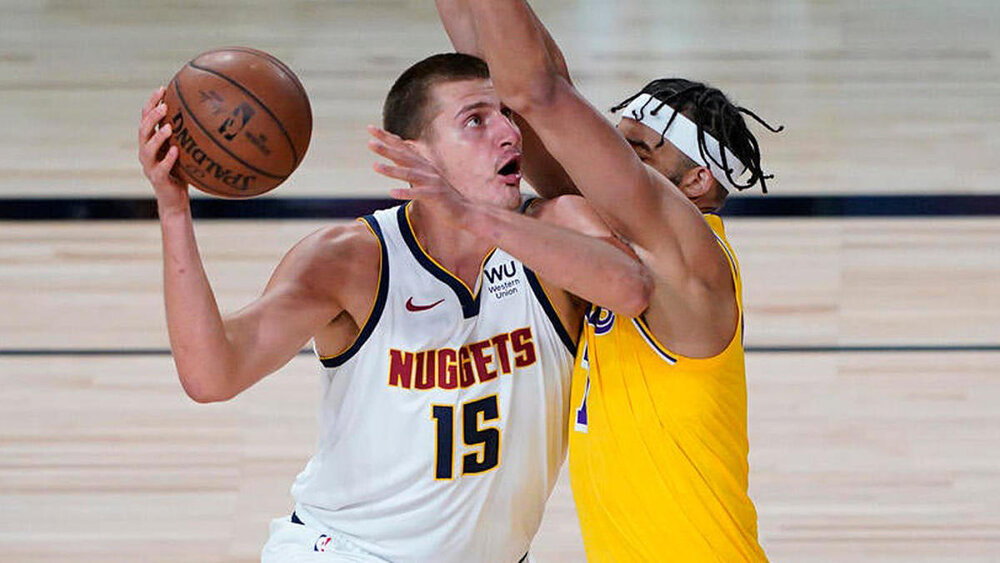 The Nuggets avoided a monumental collapse after escaping a massive Lakers fourth quarter comeback and come away with a 114-106 victory. Jamal Murray led the charge for Denver with his double-double performance of 28 points and 12 assists, while Nikola Jokic produced 22 points and 10 rebounds.

After building a double-digit lead by the end of the first half, the Nuggets pulled away from the Lakers in the third quarter to increase their advantage to 18 points entering the final frame. But the Lakers came storming back, led by veteran guard Rajon Rondo’s defensive plays and LeBron James’ touchdown finishes in transition.

The Lakers went on a staggering 18-2 run to cut the Nuggets lead, but failed to convert on their offense in the waning minutes. Murray then provided the dagger three-pointer in what proved to be the escape rope for the Nuggets to avoid the embarrassing collapse.

Jerami Grant, who is more known as a defensive ace, chipped in a 26-point outing, a timely boost for Denver’s star combo of Jokic and Murray. The series now moves on to a pivotal Game 4 where the Nuggets can even things up and make the match-up more interesting.

LeBron led all scorers with his 30 markers, to go along with 10 rebounds, 11 assists. 2 steals and 2 blocks. Anthony Davis put up 27 points, although he only had two boards the whole game.