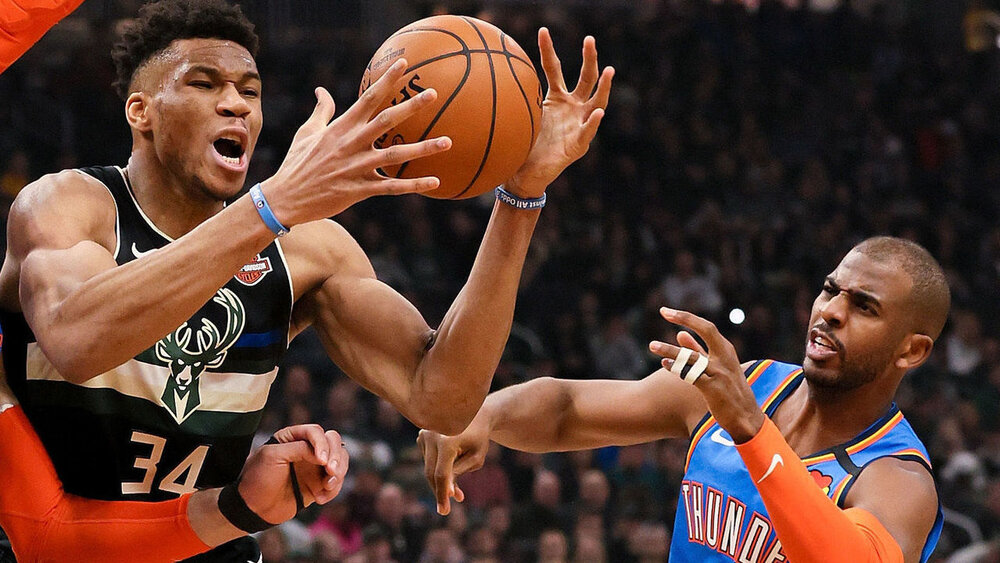 Giannis Antetokounmpo and Chris Paul could team up in Milwaukee. (Photo by Dylan Buell/Getty Images)

As the Bucks front office wait for Giannis Antetokounmpo’s decision to sign a supermax extension with the team this season, they are also busy planning how to form a stronger supporting cast around their two-time MVP. Plenty of star-caliber names have been thrown out there, but the idea of adding another excellent playmaker could be a priority for Milwaukee.

It’s not a secret that the Bucks are interested in acquiring Oklahoma City Thunder veteran point guard Chris Paul, especially now that it has become apparent that the interest could be a mutual one. As per Heavy.com’s Brandon “Scoop B” Robinson, CP3 is also “intrigued” in joining forces with the Greek Freak. (h/t Hoop Central)

Chris Paul is reportedly “intrigued” in a potential pairing with Giannis in Milwaukee, via @ScoopB pic.twitter.com/jaaU80pJwJ

Even at the age of 35, Paul’s all-around brilliance was a key cog in the Thunder’s surprisingly great run last season. Paul normed impressive numbers of 17.6 points, 5.0 rebounds, 6.7 assists and 1.6 steals last season as he returned to the All-Star roster for the first time in the last four years.

How desperate are the Bucks for a capable playmaker? 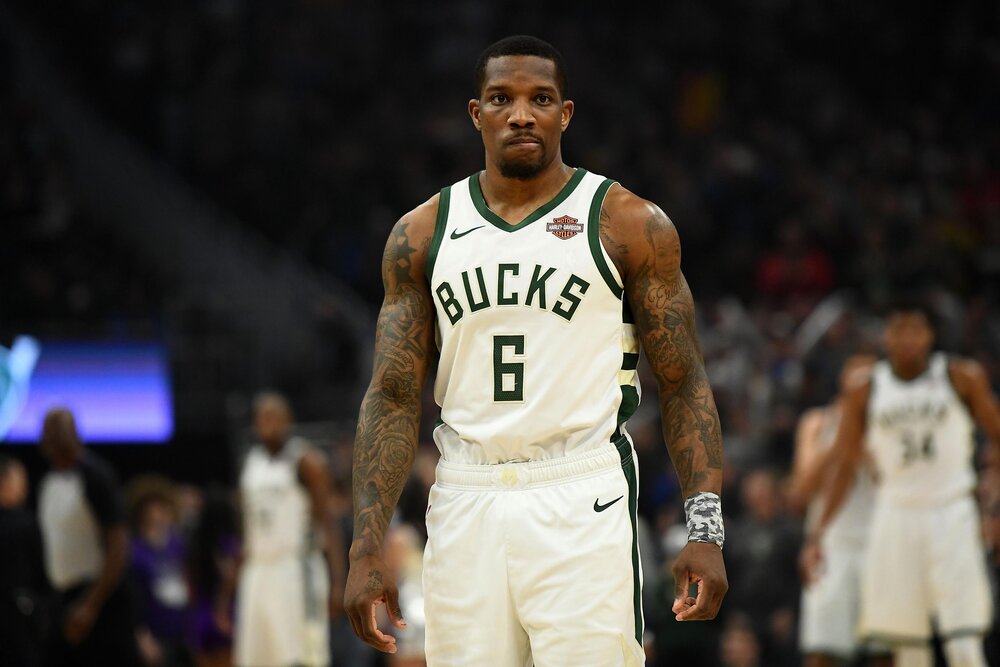 Eric Bledsoe would be the starting point for a Bucks’ offer to the Thunder. (Photo by Stacy Revere/Getty Images)

If Giannis decides to delay his extension with the Bucks and test the waters in the 2021 free agency, the Bucks would be very desperate for another facilitator. That need was exposed in their semifinal loss to the Miami Heat. While it’s true that Eric Bledsoe is one of the best defensive guards in the league, his limited capabilities on offense will make him an expendable asset.

Furthermore, Giannis’ drastic growth on defense further dampens Bledsoe’s value on the team. If the Bucks successfully acquire Paul, they are getting an excellent passer and a stellar shot-creator. On top of that, Paul is an elite defender too. The Thunder might ask for a starting offer of Bledsoe and young shooting guard Donte DiVincenzo. DiVincenczo is a tremendous talent, but flipping him for Paul will be worth it.