After putting an end to the Doc Rivers era, the Los Angeles Clippers have promoted assistant coach Ty Lue to the vacated head coaching position. 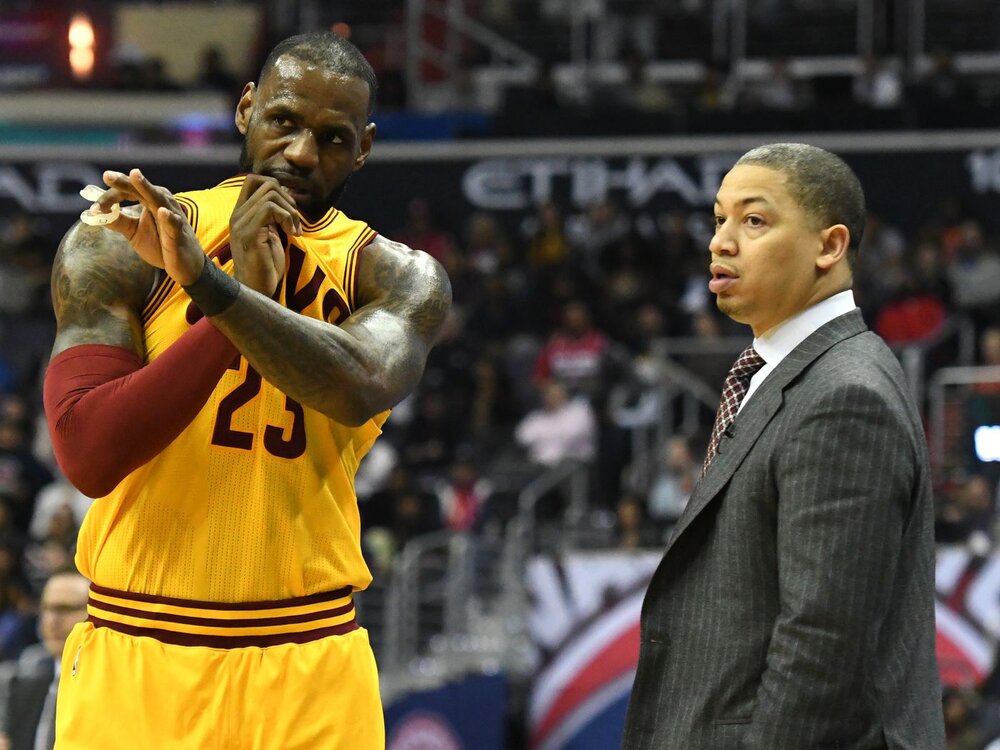 The Clippers, who are coming off a disappointing semifinals exit in the recently-concluded playoffs, have officially promoted assistant coach Ty Lue to the vacated head coaching role. Lue previously had a coaching stint with the Cleveland Cavaliers, where he won a championship with LeBron James in 2016.

ESPN’s Adrian Wojnarowski was the first to report about this exciting development, and also reiterated that it’s Lue’s “championship degree“ that pushed the Clippers to promote him.

“The Clippers’ search landed on Lue based upon a confidence that his championship pedigree and playoff successes as a head coach in Cleveland, as well as his strong ability to communicate with players, will resonate within a franchise that underachieved in the 2019-2020 season.” 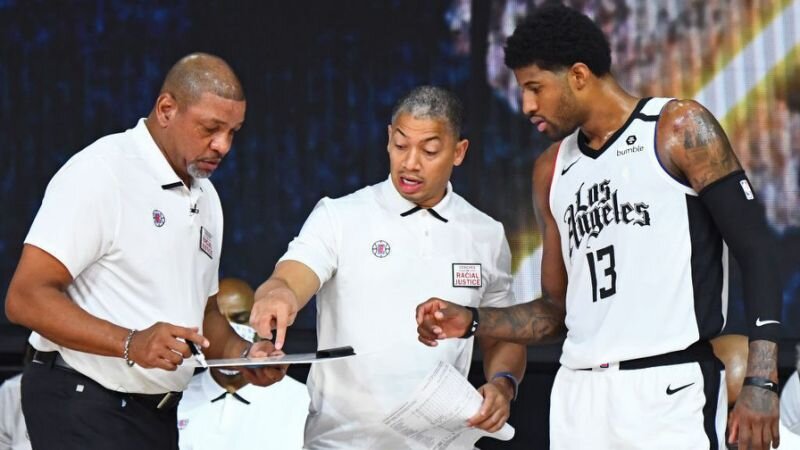 Lue also served as assistant coach for Rivers when they were still with the Boston Celtics. (Photo from Yahoo Sports)

After an embarrassing playoff exit that saw them lose a 3-1 lead to the Denver Nuggets, the Clippers will be heading into a pivotal season that could make or break their powerhouse line-up. Stars Kawhi Leonard and Paul George, who joined the team last summer, can opt out of their contracts in 2021 and become free agents.

If the Clippers again fail to go on a deeper postseason run, chances are their two stars will bolt out the door and look for greener pastures in free agency. That would be a disaster for the organization, especially with how hyped up they were when they brought in Leonard and George.

But that’s the main reason why the Clippers went all-in for Lue, who has effectively handled the Cavaliers’ Big 3 of James, Kyrie Irving and Kevin Love while producing successful results.