Los Angeles Clippers center Montrezl Harrell racks up another hardware as he was rewarded with the NBA Hustle Award this season. 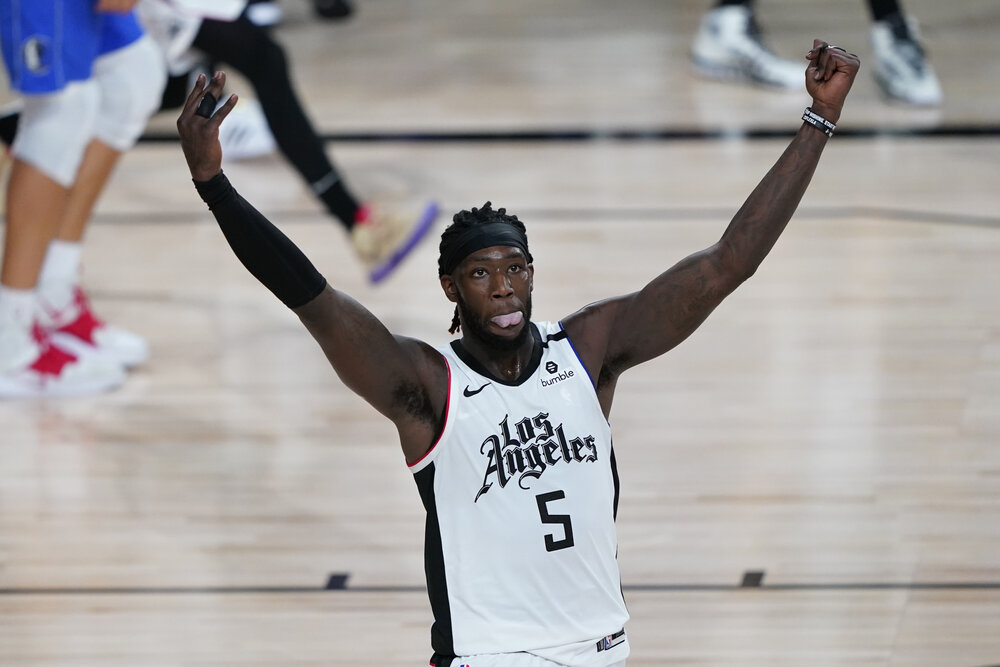 To cap off a breakthrough season of his five-year career so far, Harrell has won the 2019-20 NBA Hustle Award. The 6-foot-7 center, who normed 18.6 points and 7.1 rebounds off the bench for the Clippers, also bagged the Sixth Man of the Year plum this season.

Shams Charania of The Athletic tweeted out this exciting development for Harrell and the Clippers organization.

Clippers‘ Montrezl Harrell has won the 2019-20 NBA Hustle Award, which honors player that makes the energy and effort plays to help his team win throughout the season.

At the wake of the team’s embarrassing semifinals loss to the Denver Nuggets, this award is a bright spot for the Clippers’ campaign. Harrell, undersized as he may be in the center position, has displayed grit and relentlessness that allowed him to impose his presence in the paint.

However, the Clippers’ focus right now is how to bounce back from a disappointing series of events that led to head coach Doc Rivers’ departure. They built a 3-1 lead over the Nuggets in the semis, only to lose three straight games and bow out of the playoffs.

While the team continues its search for a new coach, the roster build-up would be interesting to look forward too. Harrell is entering free agency in the offseason, and there is a high chance that he will receive near-max offers from other teams. The Clippers still have the inside track on re-signing Harrell, but it remains to be seen just how much committed they are on investing tons of money for the 26-year old big man.

As for Harrell, it won’t come as a surprise if he decides to run it back with the Clippers. After all, it was with this team that he blossomed into a key contributor. He spent the first two years of his career with the Houston Rockets, before being shipped to the Clips as a part of the blockbuster Chris Paul trade.