The Magnolia Hotshots put up a strong defensive showing in the fourth quarter to hold off the Barangay Ginebra San Miguel with a 102-92 victory. 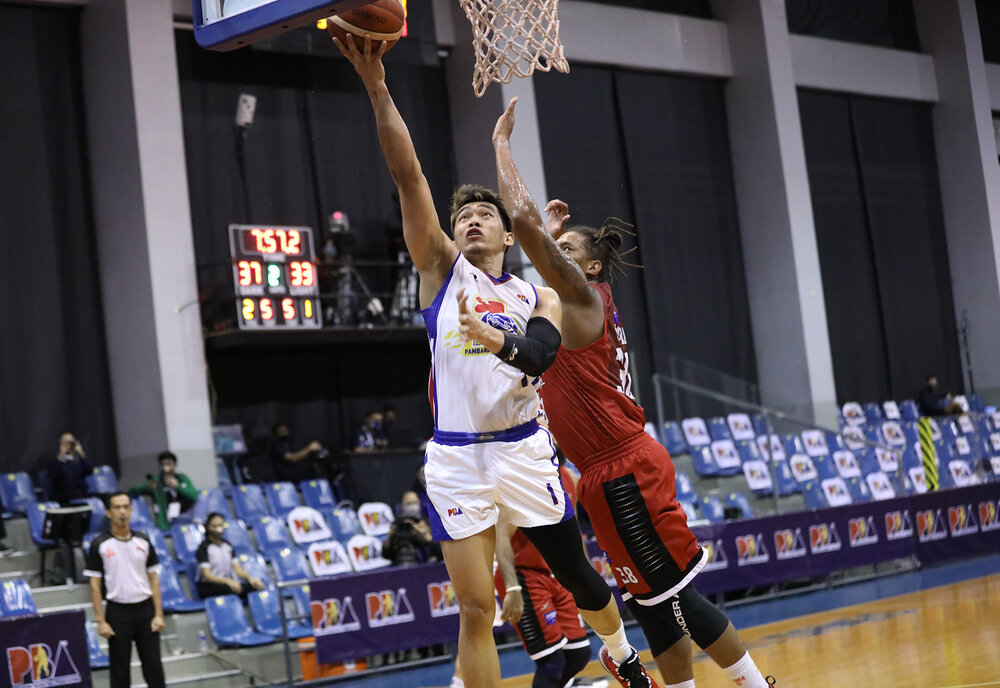 Combo big man Jackson Corpuz topscored for the Hotshots with his 20 points as they dealt Ginebra their first loss in the 2020 PBA Philippine Cup. Paul Lee and Mark Barroca chipped in 15 markers apiece, while Ian Sangalang came off the bench to finish with 14 points and 8 rebounds.

The first half of the “Manila Classico” battle featured a closely-fought affair between the two most popular teams in the league. Magnolia would then take a one-point lead entering the payoff period, then followed it up with a stingy defensive stand in regulation.

The Hotshots limited Ginebra to only 15 total points in the fourth quarter, while Lee, Barroca and Sangalang hit clutch baskets to seal the win. Jio Jalalon, who only scored 9 points, was a steady hand in Magnolia’s offense as he also delivered a game-high 10 assists. 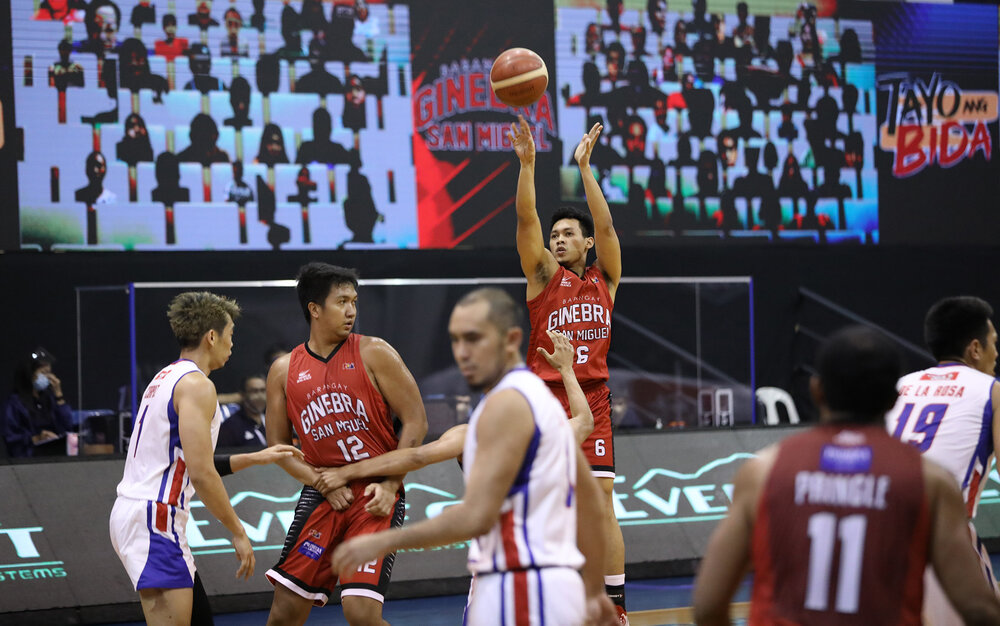 Ginebra’s Scottie Thompson tallied a double-double in the loss against Magnolia. (Photo from PBA)

Stanley Pringle paced Ginebra with his 24 points, while Scottie Thompson hauled in another all-around outing of 10 points, 14 rebounds and 7 assists. Japeth Aguilar produced 13 markers, and Jeff Chan finished with 9 points, all coming from a perfect clip from the three-point line.

Ginebra failed to successfully manufacture shots in the waning minutes of the closing period. They also committed 17 turnovers as opposed to Magnolia’s eight miscues.

Ginebra will try to bounce back from this loss when they go up against a tough Rain or Shine Elasto Painters squad on Tuesday. As for Magnolia, they will try to get a winning streak going as they face the Blackwater Elite on Wednesday.

PrevPreviousCeltics interested in bringing in Andre Drummond to shore up undersized frontcourt
NextPaul Pierce: Celtics initially wanted Shawn Marion before trading for Ray Allen in 2007Next