The NBA has announced the All-Star reserves this season, with Anthony Davis and James Harden leading the way. 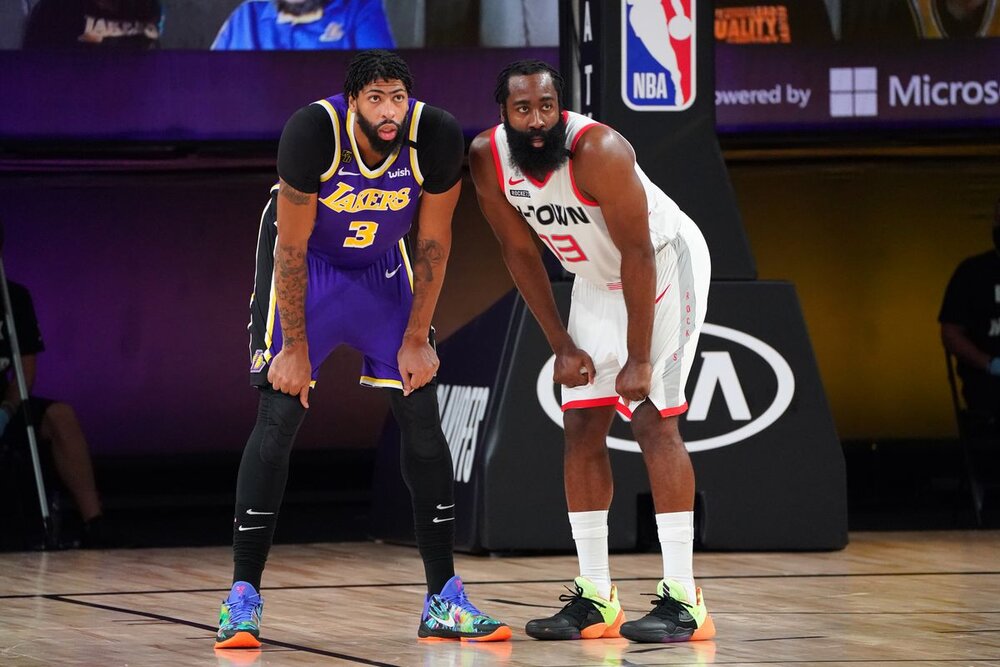 Davis and Harden head the All-Star reserves this season. (Photo via Essentially Sports)

A week after rolling out the list of the All-Star starters led by LeBron James and Kevin Durant, the NBA has now announced the reserves that will complete the teams. Among the first-time All-Stars this season are Zion Williamson (Pelicans), Zach LaVine (Bulls), Jaylen Brown (Celtics) and Julius Randle (Knicks).

Shams Charania of The Athletic reported about this interesting news that was received with mixed reactions from the basketball community. Among the notable snubs from the All-Star reserves are Devin Booker (Suns), Trae Young (Hawks), Bam Adebayo (Heat), DeMar DeRozan (Spurs), and Tobias Harris (76ers).

In what should be the biggest and most obvious All-Star snub this season, Phoenix Suns star Devin Booker didn’t make it to the reserves list. Behind Booker’s all-around numbers of 24.7 points, 3.8 rebounds, and 4.3 assists per game, the Suns have raced to the 4th spot in the stacked Western Conference.

Booker can still be named to the All-Star team if someone opts out due to a injury (probably Anthony Davis), but this is still a bewildering decision for many. Among those who were stunned by the Booker snub is LeBron James, and a number of other NBA stars and former players.

Devin Booker is the most disrespected player in our league!!! Simple as that.

Hold up got Damn it!!! You mean to tell me Booker and Sabonis didn’t make the All-Star team?! That’s just ridiculous. Real Talk!

No D Book is crazy!!