The LeBrown Jamez 2K Basketball Community saw a successful finish to their recently-concluded 5v5 PRO-AM Cup as the Pink Panthers defeated the Green Punksters for the Season 3 crown. 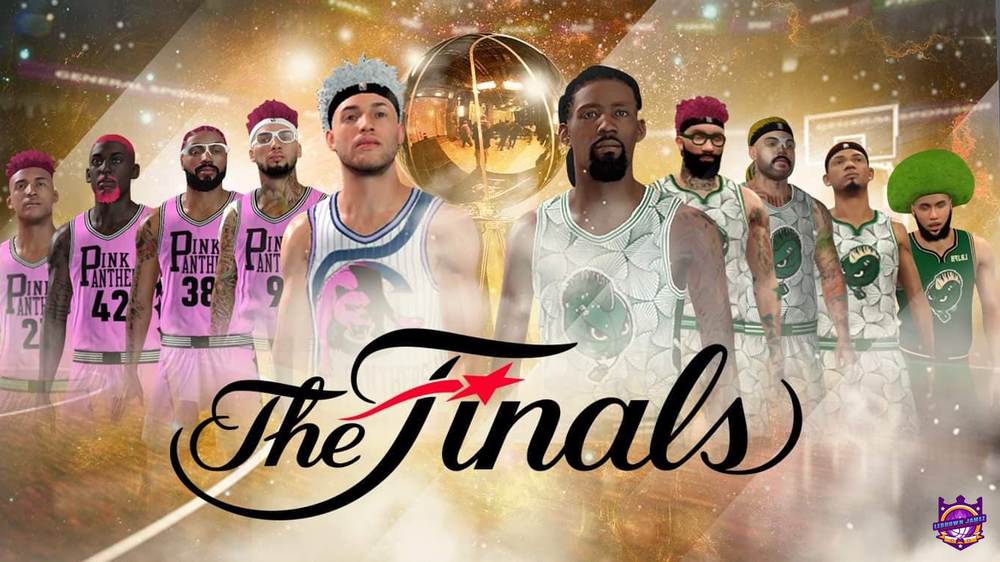 Behind a scintillating 25-point performance from Bwix, the Pink Panthers claimed the coveted LeBrown Jamez 2K Season 3 championship by carving a 66-53 victory over the Green Punksters. Bwix, who was named as the Finals MVP, also drained five three-pointers and dished out three assists.

The Panthers came out firing on all cylinders as they built an early double-digit lead in the opening quarter. The first half ended with the Panthers leading by 45-22 as they put up a masterful effort on the defensive end. Panthers big man “ae” was the unsung hero of the game as he had his imprints all over the place. The defensive-minded stalwart stuffed the stat sheet with his 16 points, 12 rebounds, 2 steals and 5 blocks.

Prized rookie Ryu led the charge for the Punksters with his 23 markers, but he was the lone bright spot on the team’s offense. Season MVP Juicer was held to only seven total attempts as the Panthers double-teamed him on every opportunity. 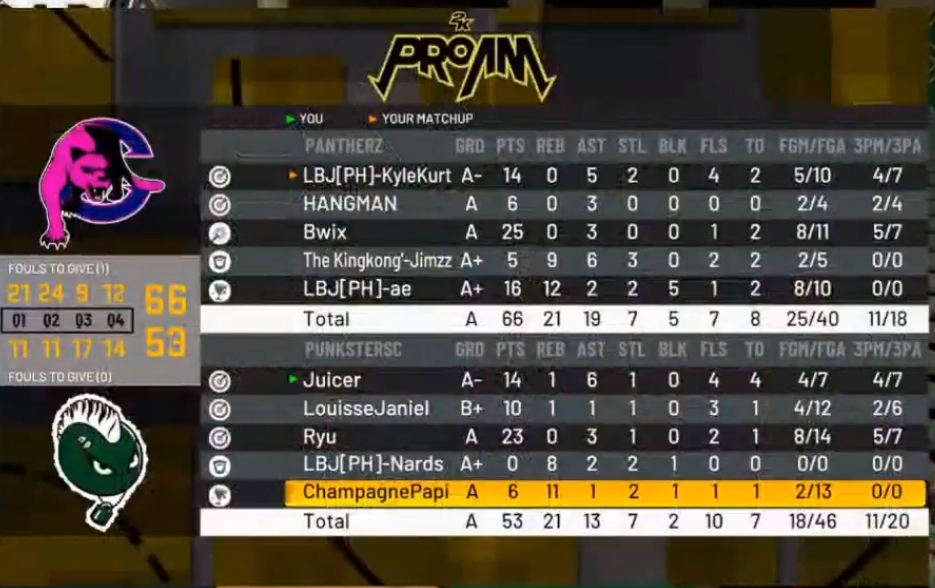 The final box score of the Pink Panthers’ championship-clinching win over the Green Punksters.

The Panthers’ championship-clinching performance was a fitting ending to the six-team 5v5 PRO-AM tournament organized by the LeBrown Jamez 2K community. Founded by Jerald Reyes, Van Mendoza, Shad Mendoza and Julius Nene, the LBJ 2K community has grown its reach by promoting an inclusive and friendly competition in its goal of advancing the e-games landscape in the Philippines.

The successful third season of the LBJ 2K PRO-AM Cup was spearheaded by Commissioner Joph Retirado. They also handed out the awards for the best individual performers of the season, as you can see on the below. 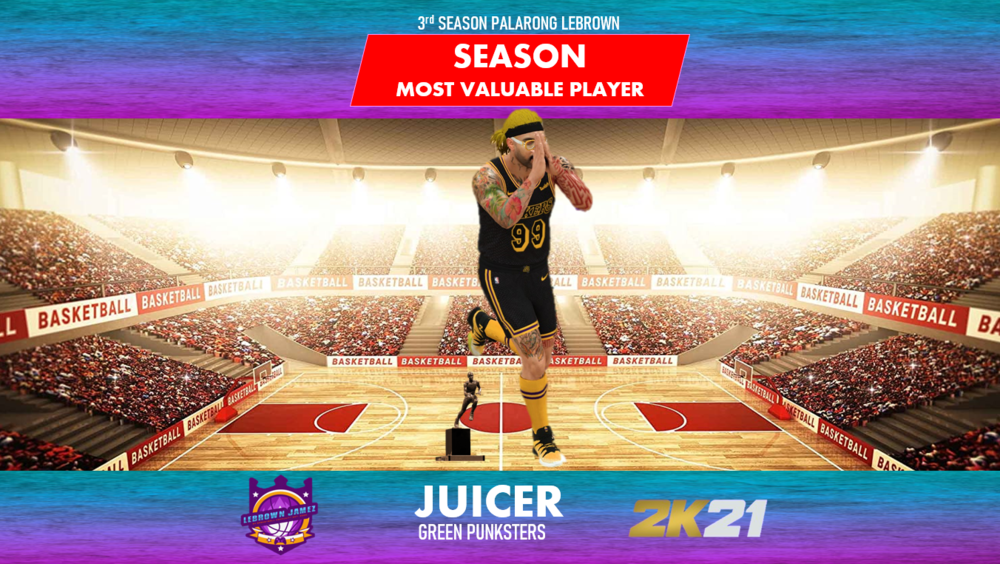 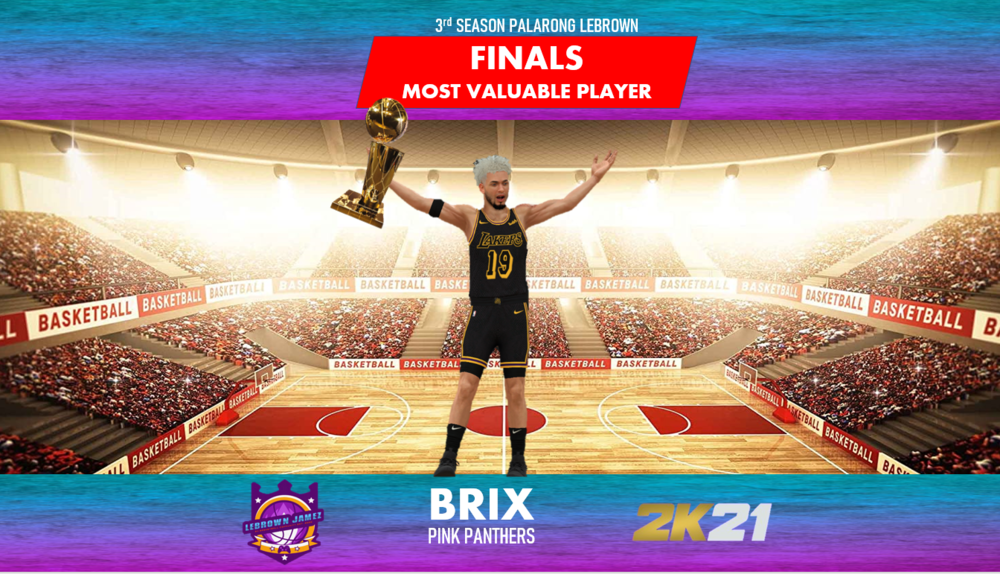 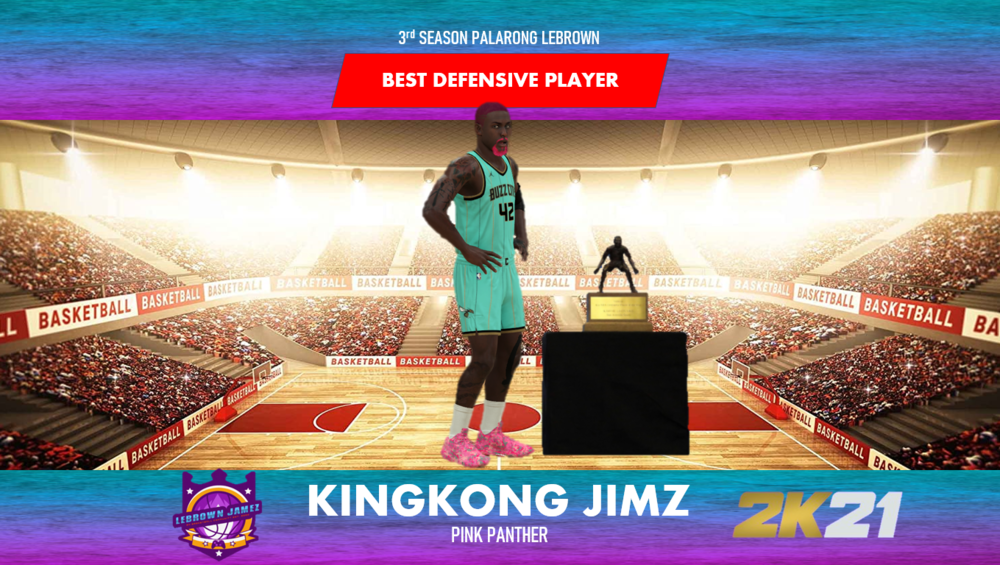 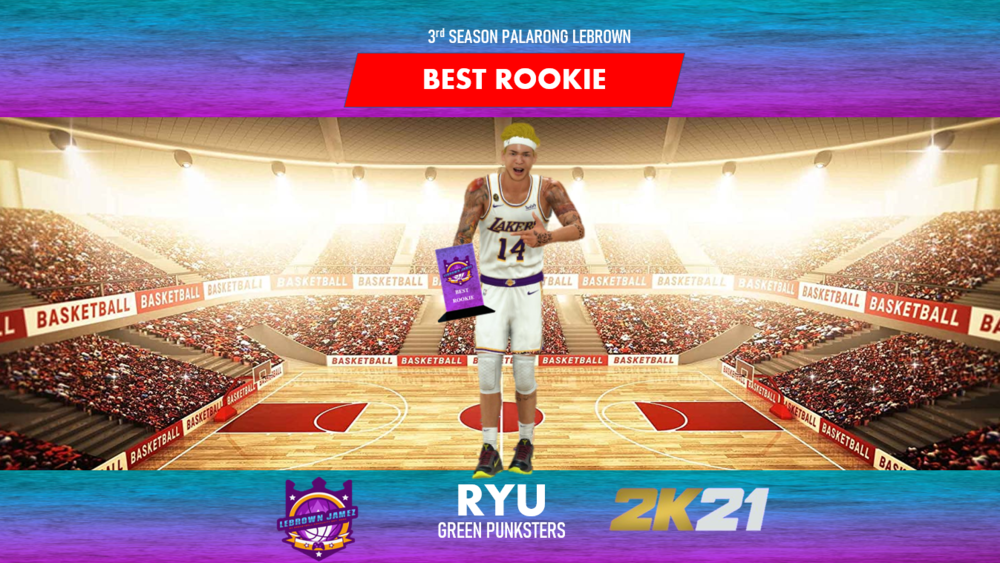 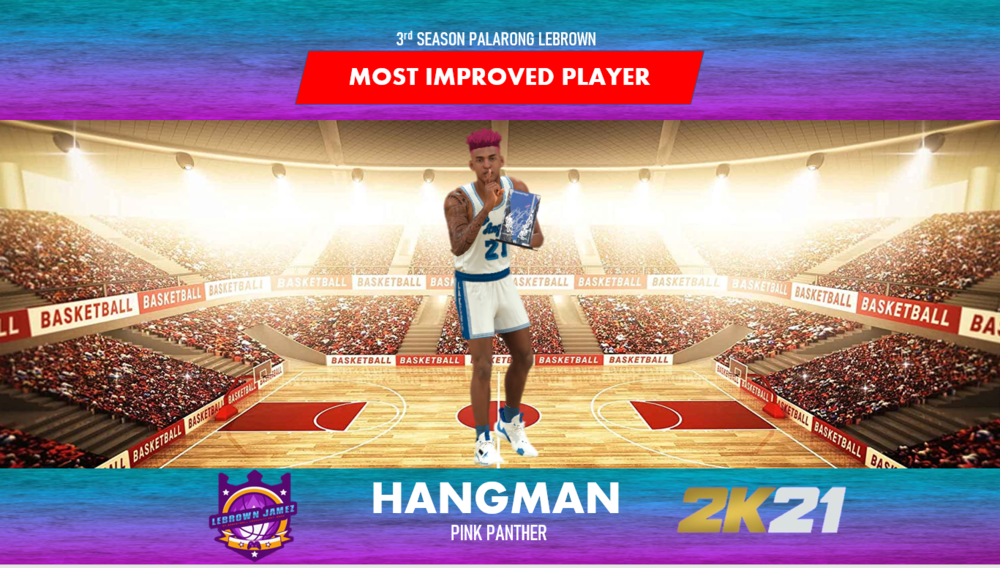 The LeBrown Jamez 2K Community will roll out a two-day PRO-AM 3×3 tournament from March 6-7, followed by the much-awaited 5×5 Season 4 Anniversary Cup later that same month.

If you want to be a part of a Steam PC community that prides itself on healthy competition, then just join their Facebook group through this link to be accepted. Aside from NBA 2K, they also accept members who play other PC games. So if you’re a beginner in a PC game or you just want someone to play with, the LeBrown Jamez community will welcome you with open arms and help you improve your skills!

To receive daily updates from the LeBrown Jamez 2K Community, you can go to their Facebook page via this link. For the meantime, sit back, relax and watch some of the best dunks and most amazing plays from their recently-concluded 5×5 PRO-AM Cup.