Spencer Dinwiddie’s season-ending partially torn ACL injury will cause major concerns for the Brooklyn Nets, both in roster depth and trade leverage. 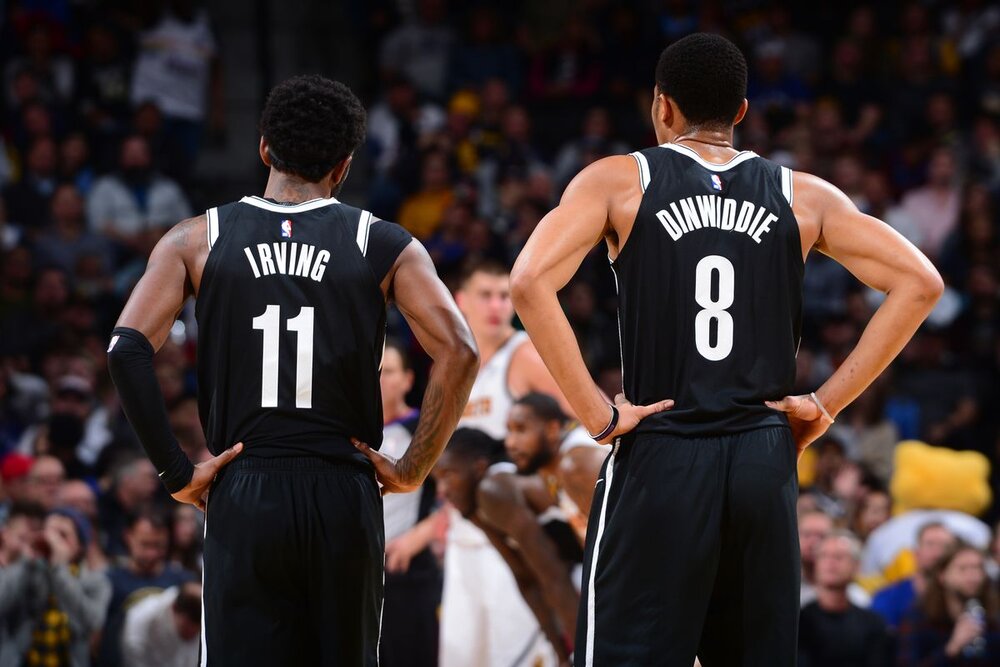 20.6 points and 6.8 assists. These were the numbers that Spencer Dinwiddie tallied last season for the Nets. Dinwiddie is a borderline star, starting-caliber combo guard in the league. His shooting percentages may have dipped last year, but his multi-faceted skillset on offense makes him an excellent secondary weapon for the Nets this season.

So there’s no doubt that Dinwiddie’s season-ending injury will have major repercussions in the Nets’ pursuit of the championship, especially considering what he brings on the court, and on the decisions that the Nets front office are making.

The Nets, who were coming off a surprising loss at the hands of the Charlotte Hornets, opted to give Kyrie Irving and Kevin Durant a breather in their next assignment against the Memphis Grizzlies. The Nets also lost that game, dropping them to a 2-2 record.

Such load management will be the case for the Nets’ two stars as the team will pace both of them and get them fully-healthy come playoff time. That’s where Dinwiddie will enter the picture as he has shown that he can lead the Nets to the playoffs even without other co-stars. Dinwiddie serves as Irving’s insurance in case of injuries, and also when the latter skips one night of the Nets’ back-to-back schedules.

But even if both Kyrie and KD are playing, the presence of Dinwiddie gives Brooklyn a tough secondary weapon. Head coach Steve Nash has opted to start both Kyrie and Dinwiddie, but he can also stagger their minutes so that either one of them is always on the court.

Roster depth will be more of an important factor in this shortened regular season, and the Dinwiddie loss will definitely sting for the Nets. 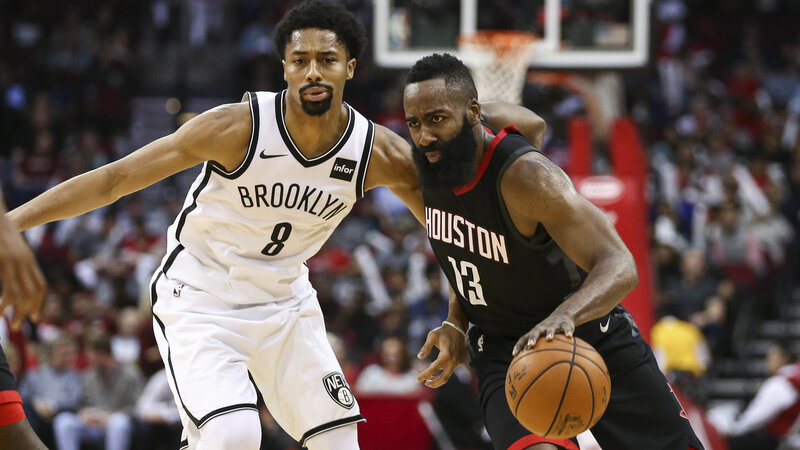 Dinwiddie was rumored to be an integral piece in the Nets’ pursuit of James Harden. (Photo by Troy Taormina/USA TODAY Sports)

Imagine a Big 3 of Kyrie, Durant, and James Harden. The possibilities on the offensive end are just endless, especially if Harden decides to return to the off-ball scorer that he was during his brief stint with the Oklahoma City Thunder. How do you even defend three lethal perimeter scorers who can consistently put up the buckets inside or outside?

But with Dinwiddie injured, the Nets’ leverage in trade negotiations for Harden will drastically decrease. They could still offer a package centered on Caris LeVert and Jarrett Allen, but that will totally deplete them of depth in the second unit.

I believe that the Nets will abandon their pursuit of Harden this season. There’s no doubt that Irving and Durant will be brilliant, but the Nets will need more consistency from LeVert and Joe Harris to topple the elite teams in the Eastern Conference.