Many people thought that the Utah Jazz overpaid Jordan Clarkson last offseason. But with his efficient performance off the bench, Clarkson is silencing those doubters. 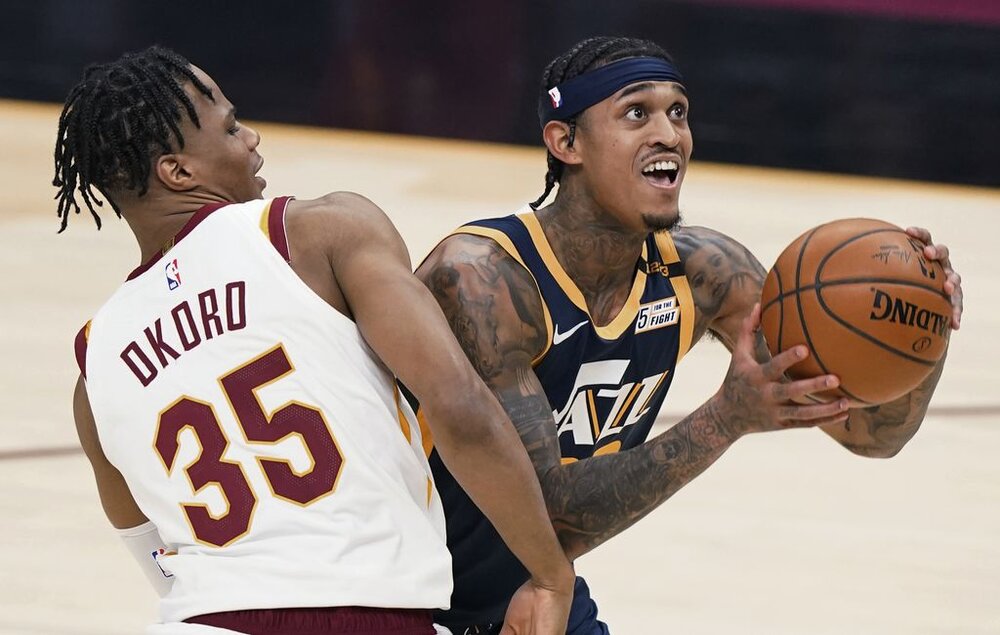 Jordan Clarkson is tallying 17.7 points for the Jazz this season. (Photo by Tony Dejak/AP)

Last offseason, a lot of people thought that the Jazz front office overpaid Clarkson by giving him a four-year, $52 million contract extension. People had doubts not because Clarkson wasn’t a good player, but due to the fact that they wanted the Jazz to go all-in for a third star. The Jazz has been in the middle pack of the Western Conference for so long, and another proven star to pair with Donovan Mitchell and Rudy Gobert could change the team’s fortunes.

But the Jazz opted to bring back the core of their roster, and it’s paying off. They are sporting a stellar 11-4 record to start the season, tied with the Los Angeles Clippers for the second spot in the West. Mitchell’s offense and Gobert’s defense are at the thick of that early success, but Clarkson’s tremendous work in the second unit should not go unnoticed.

So how did Clarkson become the third most important player for the Jazz?

Clarkson is just logging in 25.3 minutes in the 15 games that he played for the Jazz this season. But even with those limited playing time, he is already putting up 17.7 points per contest. To put that into another perspective, Clarkson is producing 25.2 points per 36 minutes.

When the Jazz made a trade to acquire him a couple of seasons ago, it’s because they wanted to shore up their second unit and have the luxury of employing another excellent shot-creator when Mitchell takes his rest on the bench. Utah is getting that and more from Clarkson this season. 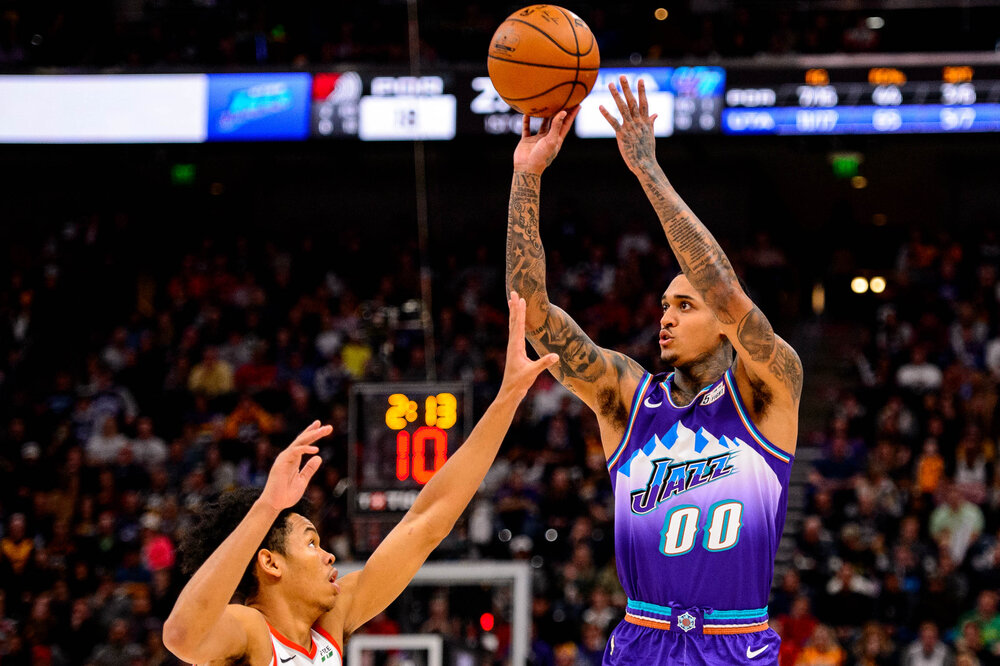 Clarkson is averaging a 42% clip from the three-point line. (Photo by Trent Nelson)

During his first three years in the league playing for the Lakers, Clarkson wasn’t really known to be an efficient shooter. He was a volume scorer who has a knack for taking bad, contested shots. He brought that tendency along with him when he was traded to the Cavaliers in 2018, and it was the same reason why people would always overlook his name.

But his shooting efficiency has grown steadily in the past couple of years. Clarkson put up a decent 37% clip from long-range last season, and he is exceeding that this year. With a stellar 42% clip from beyond the arc and an excellent 95% from the free-throw line, Clarkson is quickly shedding the tag of being just a volume scorer.

If the Jazz continues to rack up the wins, Clarkson’s body of work off the bench should not go unnoticed anymore. He is a vital part of the team’s success, and is currently leading the NBA in the race for the Sixth Man of the Year award.