Mo Tautuaa and the San Miguel Beermen used a scintillating fourth quarter run to hack out an 89-82 victory over the Meralco Bolts. 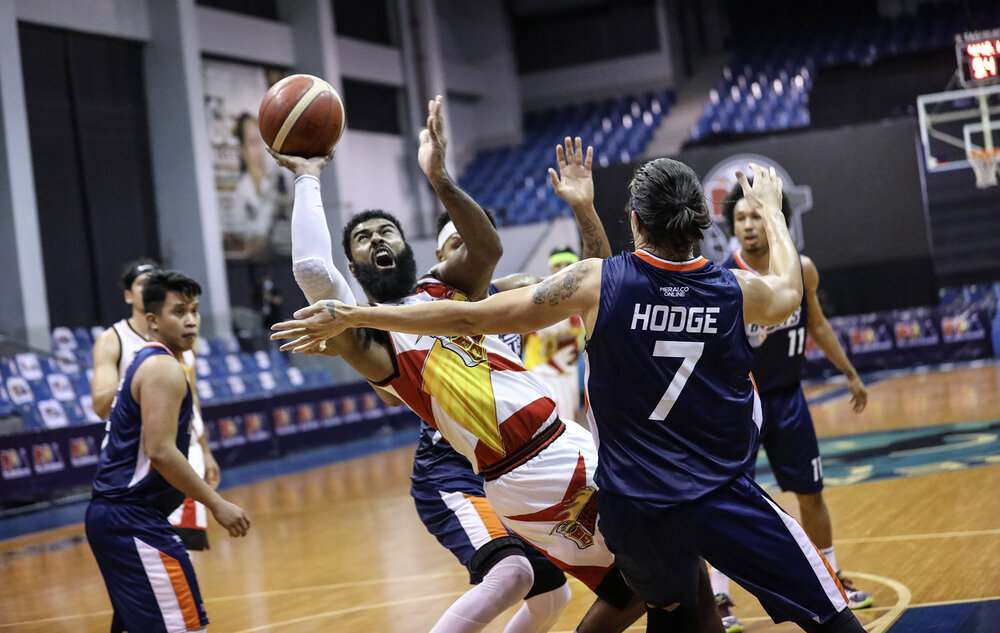 With their backs against the wall entering the payoff period, the Beermen displayed their championship composure to go on a 29-13 stand to finish the game. Mo Tautuaa led all scorers with his 23 markers, while veteran power forward Arwind Santos tallied another double-double of 17 points and 11 rebounds.

The two squads went back and forth with the lead in the first half, but the Bolts tried to pull away in the third quarter. Behind their excellent backcourt duo of Baser Amer and Chris Newsome, Meralco ended the period holding a nine-point advantage.

But San Miguel would start the final quarter with an 8-0 burst, and a Von Pessumal wing three-pointer gave them a 74-71 lead. Alex Cabagnot took charge in the clutch, drilling a triple of his own, then assisting on a Chris Ross dagger trifecta to finally seal the win for the Beermen. 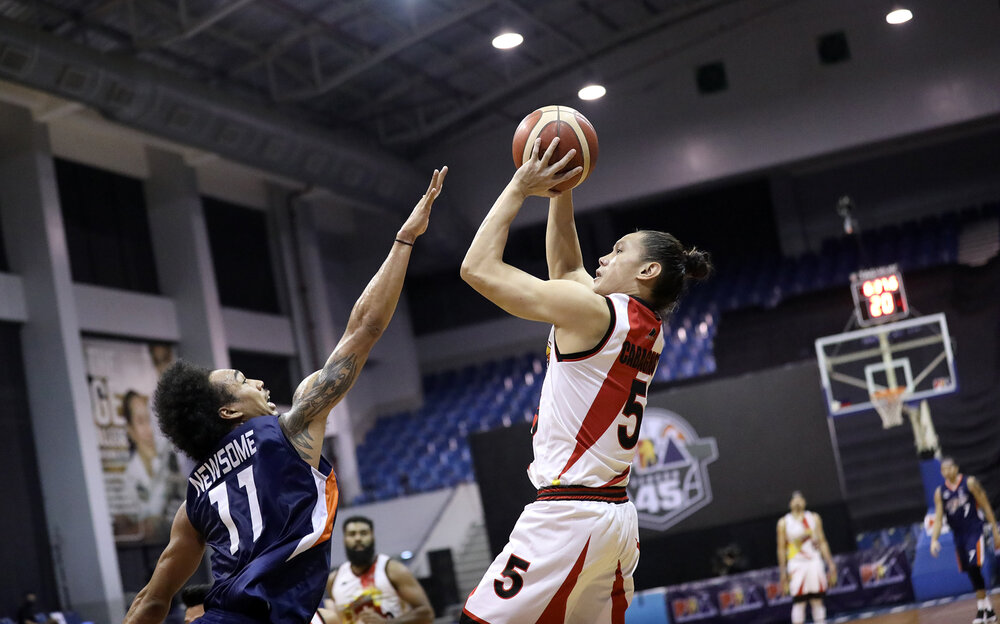 Cabagnot again came up clutch for San Miguel in their win against Meralco. (Photo from PBA)

Amer topscored for the Bolts with his 17 markers, while Newsome put in an all-around outing of 14 points, 8 rebounds and 6 assists. The loss snaps Meralco’s two-game winning streak, and drops them to a 3-3 win-loss slate in the 2020 PBA Philippine Cup.

Meralco will try to bounce back when they face the TNT Tropang Giga on Saturday, while San Miguel guns for their fourth straight win against Ginebra on Friday.