With the exception of Luka Doncic and Kristaps Porzingis, the Dallas Mavericks are now offering their whole roster for a potential trade for a third star. 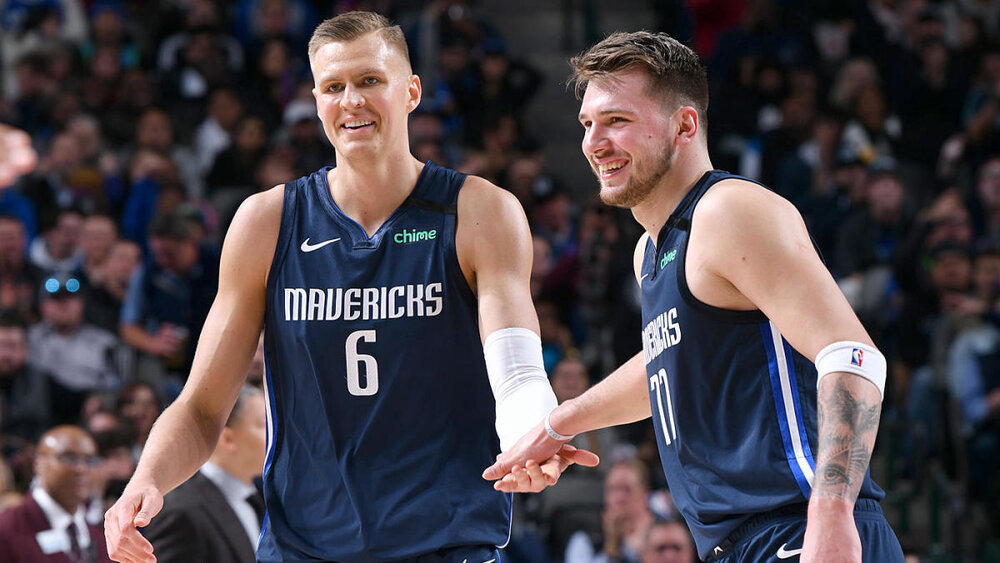 Dallas is looking to form a Big 3 with Luka Doncic and Kristaps Porzingis at the forefront. (Photo from Glenn James/NBAE)

Coming off their first playoff appearance since 2016, the Mavericks are primed to take the next step. With young stars Doncic and Porzingis already in place, the team is now looking for another star-caliber player to form their own version of the Big 3.

As per Brad Townsend of The Dallas Morning News, it is being made known across the league that the Mavericks are going all-in for that third star. They are willing to part ways with everyone on their roster, with the exception of Luka and Kristaps.

The question now lies on how interested other teams would be in engaging in trade negotiations with the Mavs. They don’t exactly have uber-talented young assets to flip in a deal. Names close to that tier include Dorian Finney-Smith, Dwight Powell, Maxi Kleber and Jalen Brunson.

But all those names will not move the needle, unless Dallas includes a plethora of future first-round draft picks. They could also decide to eat up a large contract from another team, but that would definitely deplete them of financial flexibility when the top dogs like Giannis Antetokounmpo or Kawhi Leonard enters unrestricted free agency in 2021.

Townsend also reported that Dallas is targeting a potential climb to the lottery of this year’s draft. They own the 18th and 31st selections, and Townsend writes that the Mavs are looking into trading up in the draft to come up with a more elite prospect.

Who will be the Mavs’ third star? 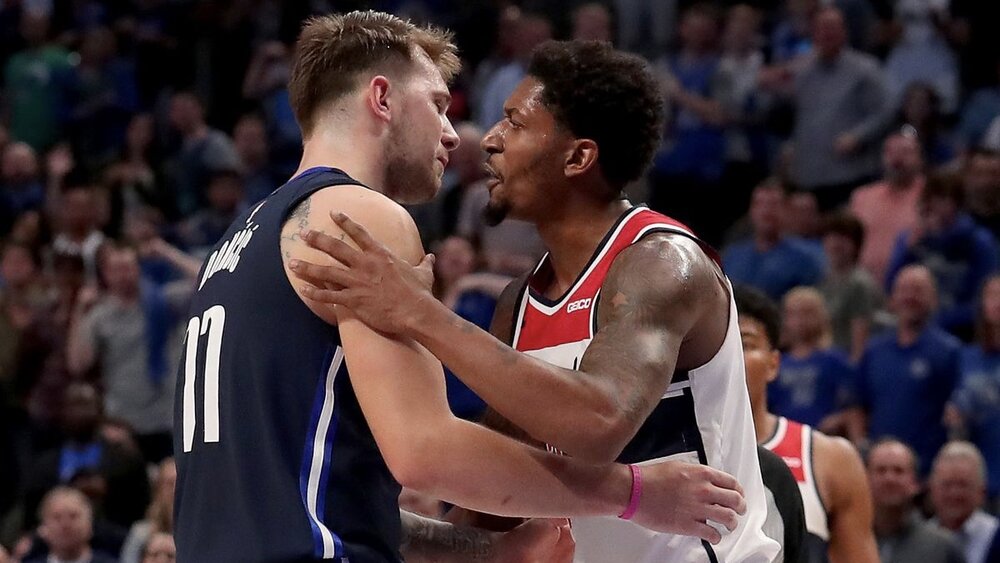 Bradley Beal could be a perfect fit in Dallas. (Photo via Sports Illustrated)

As for their pursuit of a third star, the name of Bradley Beal will immediately prop up on their radar. The Washington Wizards star eclipsed the 30-point average this season, and is primed to be the next superstar in the league. He re-signed with the Wizards last year, but he would surely look for greener pastures if things don’t change for the better in Washington.

There are also speculations that Dallas might pursue Los Angeles Clippers’ Montrezl Harrell, who will be a restricted free agent this offseason. The reigning Sixth Man of the Year has the versatility to slot into the frontcourt with Porzingis, but he is yet to reach the star status that Dallas is looking for.