After a video of Lakers superstar Anthony Davis apparently hitting Heat forward Jae Crowder on the face resurfaced on social media, fans are clamoring that AD should be suspended in Game 6. 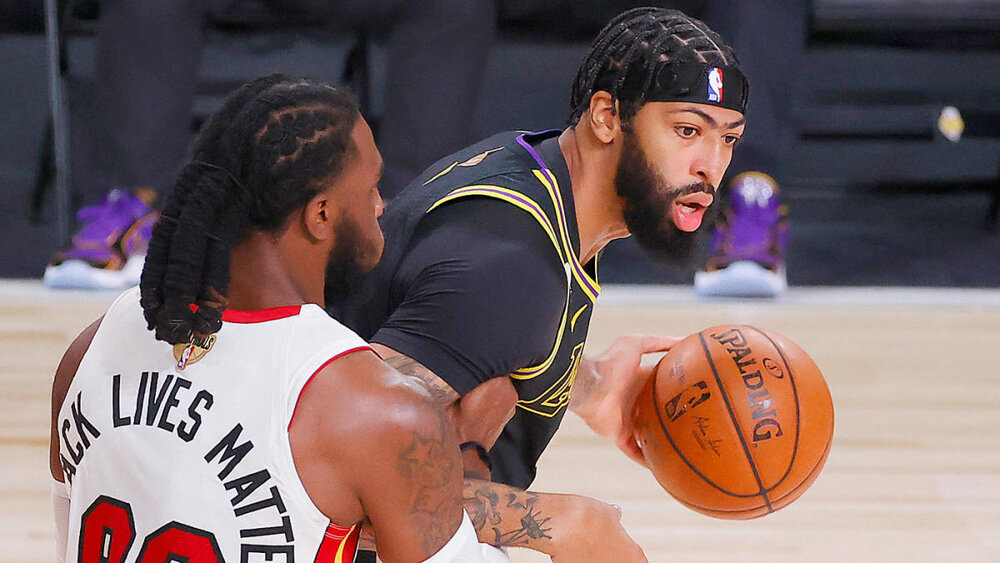 In the aftermath of the Miami Heat’s season-saving Game 5 victory over the Los Angeles Lakers, a video of Davis apparently hitting Crowder on the face has resurfaced in social media platforms. The “hit” didn’t merit a foul, and it didn’t escalate into further altercation.

It’s also unclear if Davis did it on purpose, although it’s true that it should have been a foul.

Do you think Anthony Davis deserves a suspension for this?pic.twitter.com/ARdUHoeiP5

The NBA has already spoken about this issue, and they announced that Davis will not be given a punishment for the hit. As per Kurt Helin of NBC Sports, the league has deemed the contact not worthy of a flagrant foul.

“The NBA reviews all footage from every game for this type of incident. Sources told NBC Sports that after the review of all angles, the contact was not considered worthy of a flagrant.”

Helin also mentioned that upon viewing other camera angles, it seemed like it was just a push from Davis, rather than a punch. This is a huge break for Davis and the Lakers, especially given the league’s history of upgrading fouls to flagrant ones, resulting to suspensions.

But it’s also clear that Davis didn’t commit such act in this situation. All eyes are now focused on the superstar big man’s health for Game 6 after re-aggravating a heel injury in Game 5. Davis still played through the pain, and finished the contest with a double-double performance of 28 points and 12 rebounds.