As reports say that Kentavious Caldwell-Pope is open to receive offers in free agency, here are four realistic landing spots for the defensive-minded shooting guard. 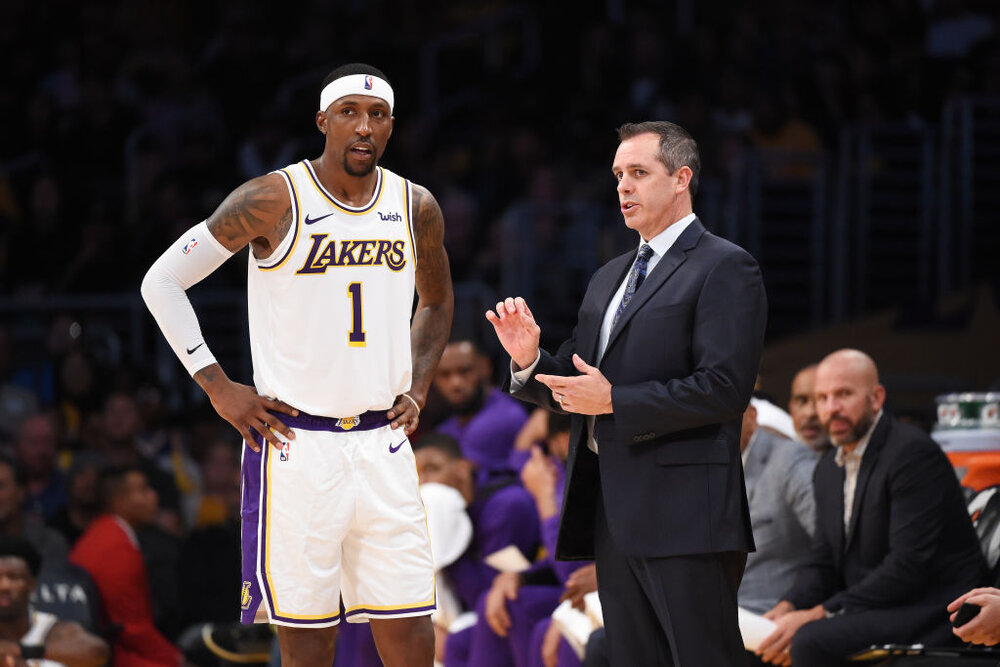 KCP has officially opted out of the last year of his contract with the Los Angeles Lakers. He didn’t eclipse the double-digit average in scoring last season, the first time he failed to do so since his rookie year in 2013. But Caldwell-Pope’s performance in the Lakers’ successful playoff run established him as the team’s third-best player, and a re-signing scenario between the two parties makes the most sense.

But if Caldwell-Pope is willing to explore and discover a landing spot where he will be getting a lucrative payday, these teams will be pitching their offers.

Suns fans should still be celebrating the team’s recent acquisition of 10-time All-Star Chris Paul. Paul provides the Suns with a star and a mentor that would fast-track the progress of young guns Devin Booker and Deandre Ayton.

But the playoff-chasing Suns are apparently not finished making moves as they are reportedly going after KCP in free agency.

The Phoenix Suns are expected to show interest in NBA Champion and soon to be free agent Kentavious Caldwell-Pope, per league source. 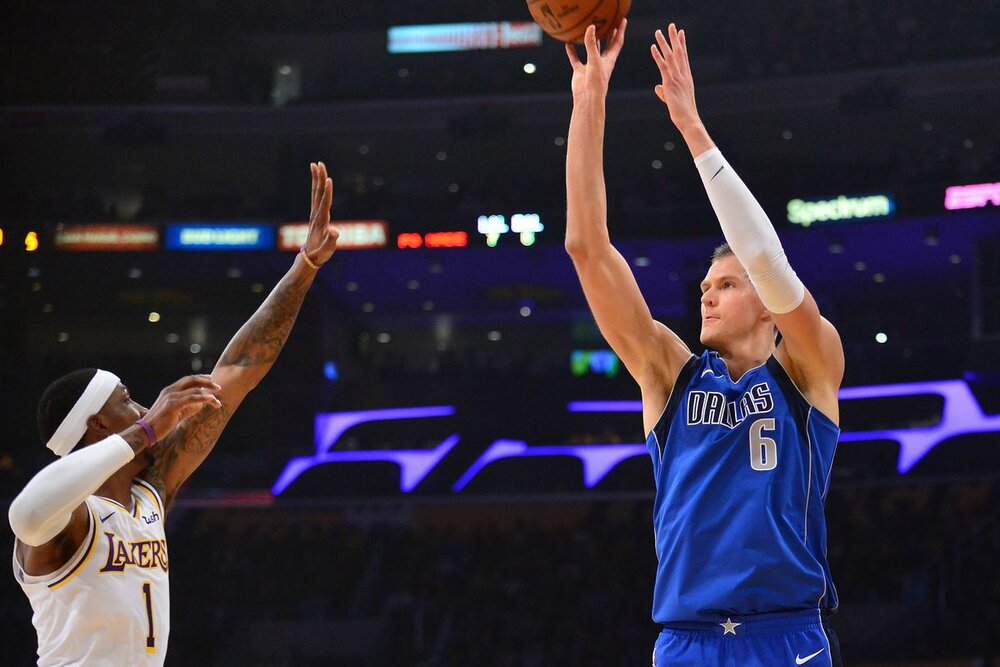 KCP will give Dallas a capable shooter to complement Kristaps Porzingis and Luka Doncic. (Photo by Gary A. Vasquez/USA TODAY Sports)

As the Mavericks continue their search for a third star, they might opt into a Plan B that would have them pursue an excellent defensive-minded shooter to complement Doncic and Porzingis. Going after Caldwell-Pope makes a lot of sense for them as it provides them a capable shooter who could also play defense.

Tim Hardaway Jr. is a good long-range gunner, but his defense is a problem. Experimenting with a non-shooter, defensive wing in Michael Kidd-Gilchrist didn’t work out. Caldwell-Pope easily provides shooting and defense, so it won’t come as a surprise if the Mavericks become interested in him.

The Hawks will come in as one of the more interesting young squads in the East. Their frontcourt duo of Clint Capela and John Collins is intriguing, and Trae Young’s rise to elite prominence will be exciting to watch. Shams Charania of The Athletic also reported that the Hawks might be interested in Caldwell-Pope’s services, emphasizing the team’s need for “productive veterans.”

The Lakers just recently shipped Danny Green to the Oklahoma City Thunder to get Dennis Schroder, a move that strips them of a tremendous defensive presence in the wing. Parting ways with KCP will be a huge blow for them, especially with Avery Bradley also declining his player option.

Caldwell-Pope has already earned the trust of LeBron James and Anthony Davis, and it now lies on how much the Lakers front office is willing to spend to retain KCP’s services.