The Barangay Ginebra San Miguel beat the Meralco Bolts to remain undefeated, while the Rain or Shine Elasto Painters kept its slate clean with a win over the NorthPort Batang Pier. 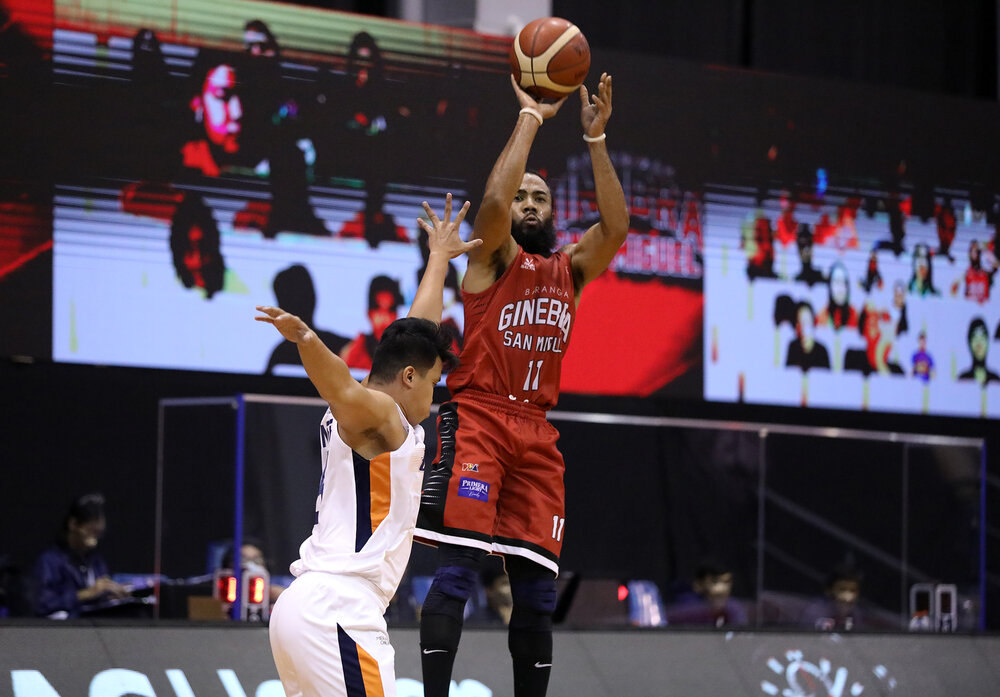 Behind a strong second quarter performance, Ginebra pulled away and coasted to a 105-91 victory over Meralco. Japeth Aguilar poured in a game-high 20 markers, while Stanley Pringle hauled in 16 points, 7 rebounds and 3 assists.

The game started with a tough defensive battle in the first quarter as both teams ended the period with 20 apiece. But Ginebra would come up with an avalanche in the second period, tallying 31 points in that quarter alone. Rookie Alvin Tolentino again played effectively as a starter as he finished with 11 points and 4 boards in the win. 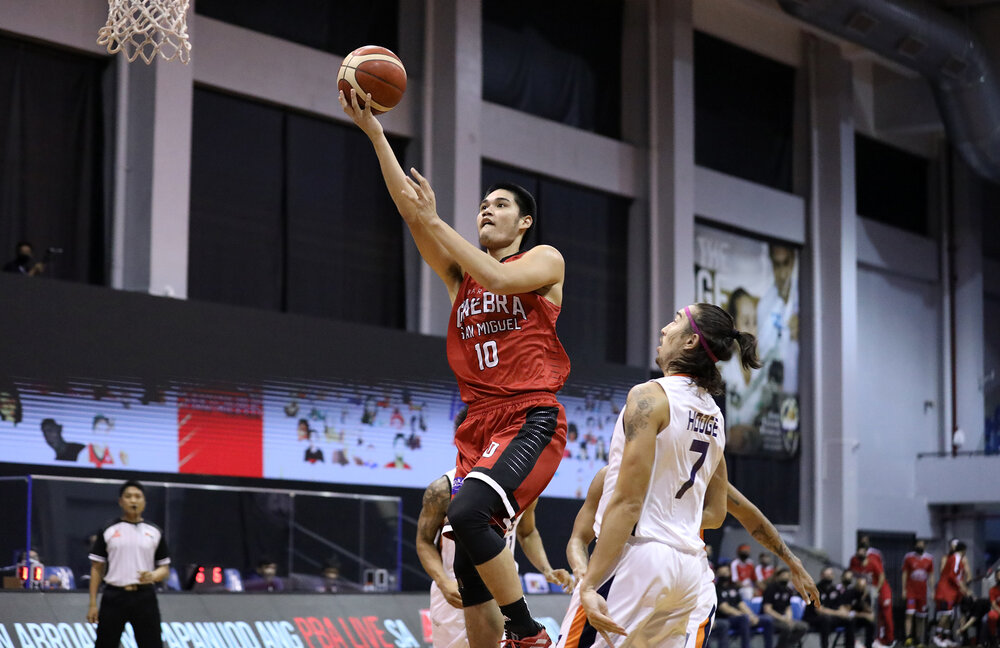 Allein Maliksi paced the Bolts with his 18 points off the bench, while veteran big man Reynel Hugnatan produced 16 markers. But Meralco never got into their groove after the opening quarter, and also committed 16 turnovers as a team.

Meralco, who is now holding a 1-2 slate, will face another powerhouse squad in the form of the Magnolia Hotshots on Tuesday.

A pair of clutch free throws from Rey Nambatac pushed the Elasto Painters to their third straight win inside the PBA bubble. Former Ateneo Blue Eagle Adrian Wong paced Rain or Shine with his 15 points, while Nambatac chipped in an all-around outing of 10 points, 6 rebounds and 6 assists in the team’s 70-68 win over NorthPort. 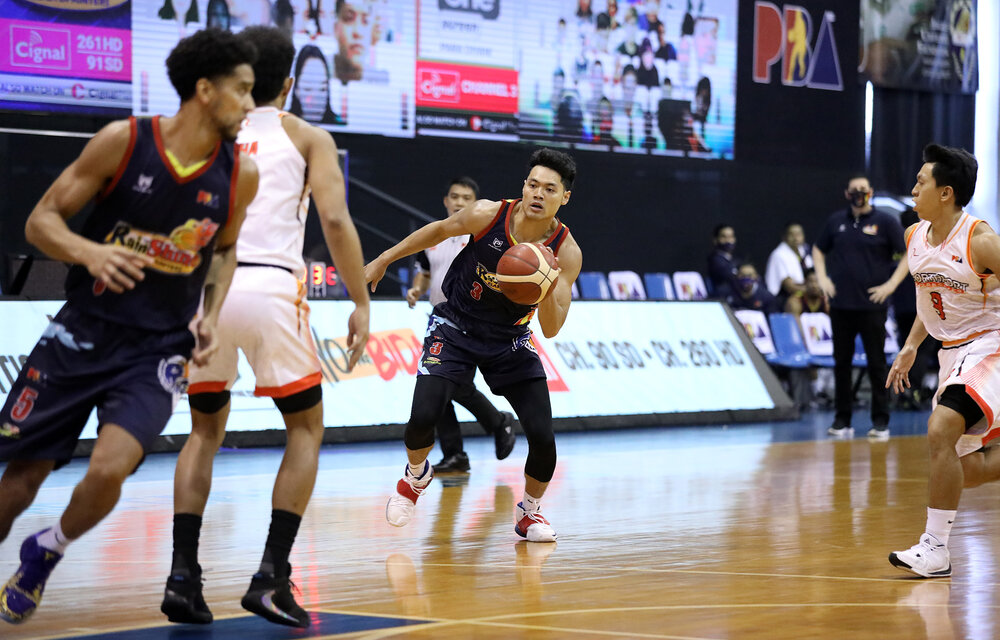 It was a scoring struggle for both teams, as NorthPort came up with a lowly total of only two points in the third quarter. That paved the way for Rain or Shine to get their act together and erase a six-point deficit in the first half.

The Batang Pier would forge a comeback of their own in the payoff period, as frontcourt stalwarts Christian Standhardinger and Kelly Nabong made crucial baskets. But Paolo Taha would be whistled for a foul on Nambatac, and the latter hit the game-winning free throws.