With reports saying that a return to Portland is slowly getting out of the picture, speculations of Carmelo Anthony possibly suiting up for the Knicks and the Lakers are gaining traction. 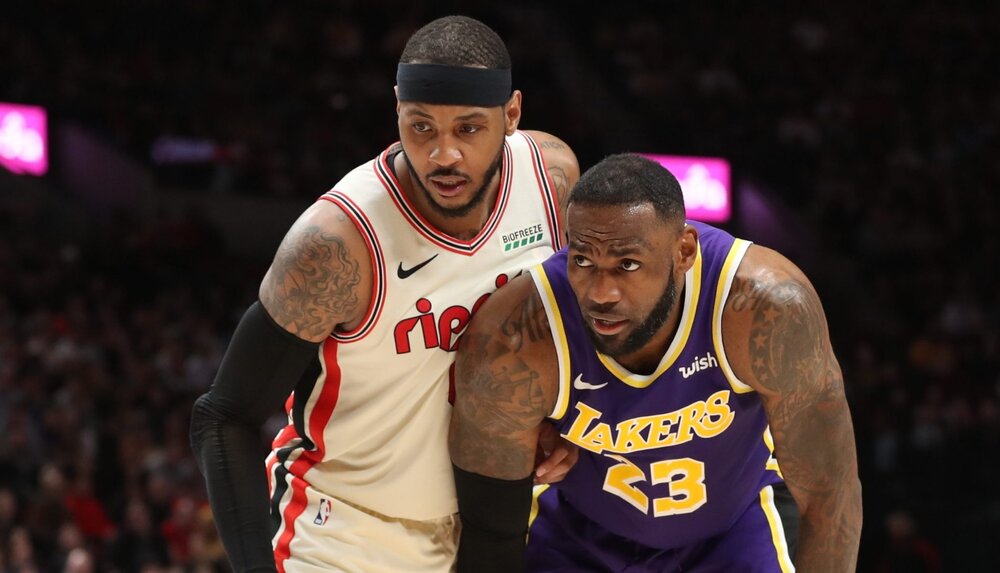 After a productive stint with the Portland Trail Blazers that ended with a playoff appearance, Carmelo may be suiting up for a new team next season. Jason Quick of The Athletic wrote that the 36-year old former All-Star will be looking for bigger minutes, and a return to the Blazers might not be the way to achieve that goal.

“The only way I can see Carmelo Anthony returning to Portland is if he has some kind of revelation that he is now a role player. And I can’t imagine that happening.

In the meantime, I think Anthony searches for another team where he can play big minutes. If there are no suitors, he knows he can trust his experience with Olshey and the Blazers and listen to their pitch.”

Of course, there is still hope that Anthony will re-sign in Portland. After all, he logged in 32.8 minutes for them last season while playing a starting role. However, Gary Trent Jr’s drastic growth to a 3-and-D stalwart also deserves a bigger role, and he might eat up on Melo’s playing time.

Having said that, a couple of teams, both of whom are storied franchises, have been speculated as the next destination for the veteran scoring forward. 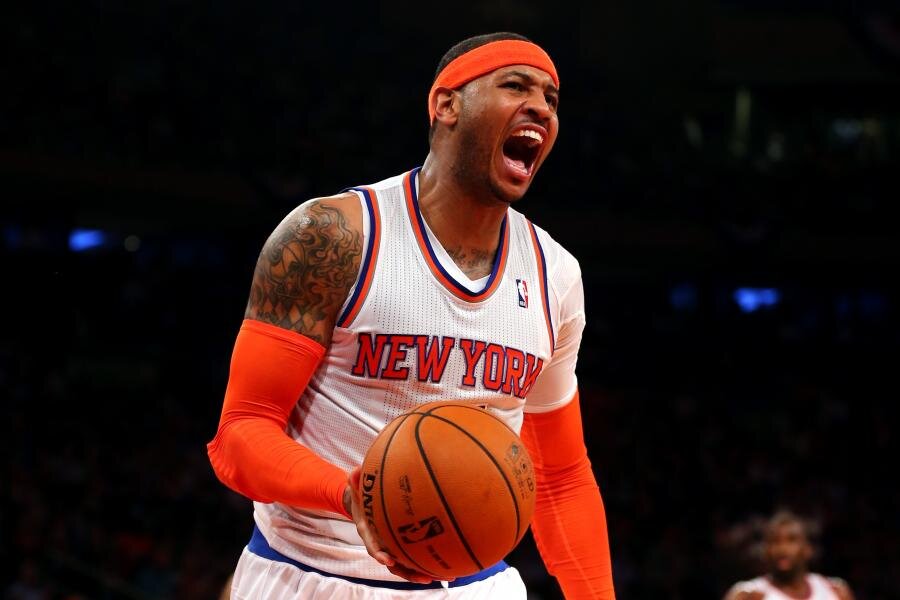 As the Knicks front office face another hazy offseason, the team might tap the services of two veteran former All-Stars. Marc Berman of the New York Post reported that Anthony could follow Chris Paul to New York. The possibility of the Knicks trading for the Oklahoma City Thunder point guard has been the talk of town for the past couple of weeks.

“However, if point guard Chris Paul makes his way to the Knicks via a trade, sources have said Anthony is likely to want to follow. Anthony and Paul are close friends who dreamed of playing together in the NBA and saw their alliance in Houston end prematurely.”

Paul, who will be turning 36 next year, revitalized his career with the Thunder and returned to the All-Star game after three years. His leadership and court smarts are valuable assets to any team, and he has the excellent numbers to show for it.

For Anthony, this is an intriguing opportunity to return to the Big Apple. There’s no doubt that he thrives under the bright lights of New York, and the chance to play again with Paul could be hard to pass up.

As for the Knicks, the arrival of these two prominent NBA figures should be an asset both on the court and off it. Paul will surely do everything to help them contend for the playoffs, and the Knicks don’t have any choice but to restructure their roster into a contender. 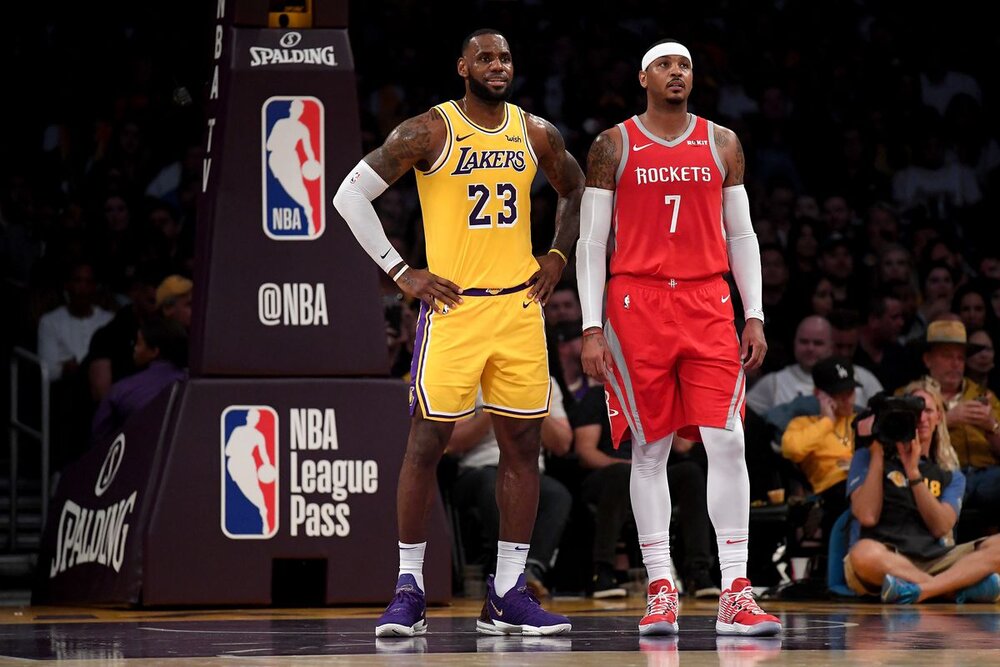 LeBron and Carmelo entered the NBA at the same time during the 2003 draft. (Photo by Harry How/Getty Images)

This might be a far cry from reality, but LeBron James has always talked about his desire to finally have Anthony as his teammate. The two stars are great friends off the court, and they have won a couple of gold medals together for Team USA.

The Lakers, who are coming off a hard-earned championship run, will be looking for more scorers and shooters to shore up their roster. Markieff Morris is entering unrestricted free agency, and it remains to be seen if the team will fully commit to Kyle Kuzma. Kuzma is now eligible for a rookie extension, and will become a restricted free agent in 2021 if the Lakers don’t extend his contract this season.

Obviously, a stint with the Lakers is Anthony’s best path towards finally capturing an elusive championship. Melo’s ability to play the two forward positions, along with his much-improved defense, will help the purple-and-gold’s second unit.