Ginebra barges into the semifinals, Meralco lives another day against San Miguel

Barangay Ginebra advances to the semifinals, while the Meralco Bolts forge a do-or-die match against the San Miguel Beermen. 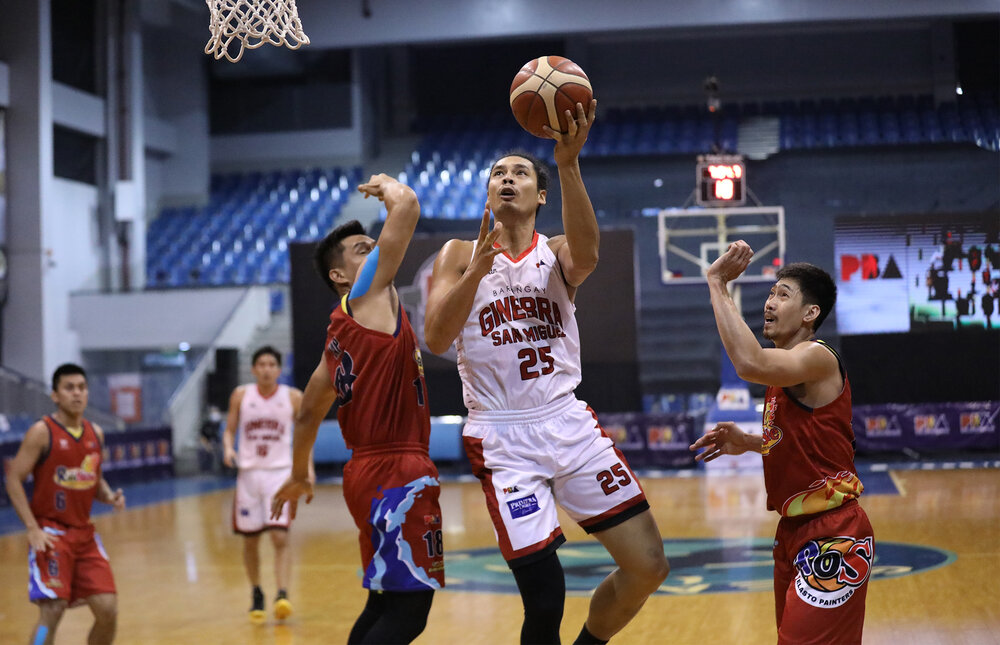 Ginebra now barges into the semifinals after an 81-73 victory over Rain or Shine in the quarterfinals round of the 2020 PBA Philippine Cup inside the Angeles University Foundation Sports Arena and Cultural Center.

Japeth Aguilar led all scorers as he put up a double-double performance of 23 points and 11 rebounds, while also injecting a tough defensive presence in the paint. Stanley Pringle only produced 10 markers, but came through with two game-changing buckets in the crucial minutes of the fourth quarter.

It was a very close battle throughout the night but the Gin Kings went on an unanswered 9-0 blitz in regulation to put away the Elasto Painters. After a James Yap basket to pull the Rain or Shine within one, Pringle answered with two straight made shots. Aljon Mariano followed it up with a running floater, and LA Tenorio drilled a dagger triple to give Ginebra an 81-71 advantage. 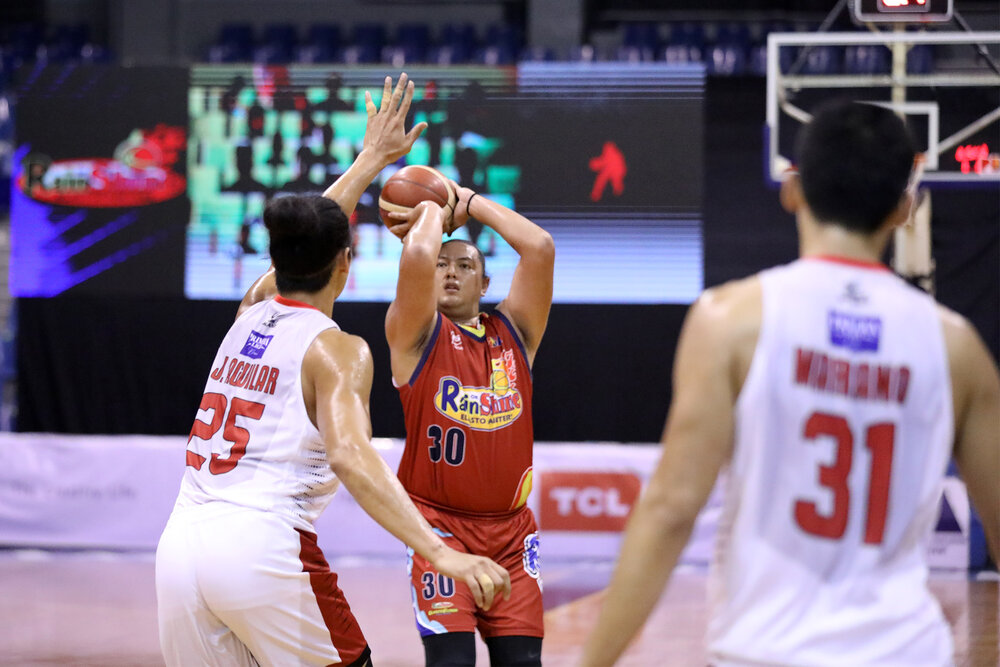 Mark Borboran topscored for Rain or Shine with 13 markers off the bench, while Javee Mocon and Rey Nambatac contributed 12 and 10 points, respectively. The Elasto Painters failed to put a stop on Ginebra’s inside shots, and their lapses in the fourth quarter spelled their loss.

Rain or Shine is now eliminated from the Clark bubble, while Ginebra awaits the winner of the Meralco-San Miguel series. 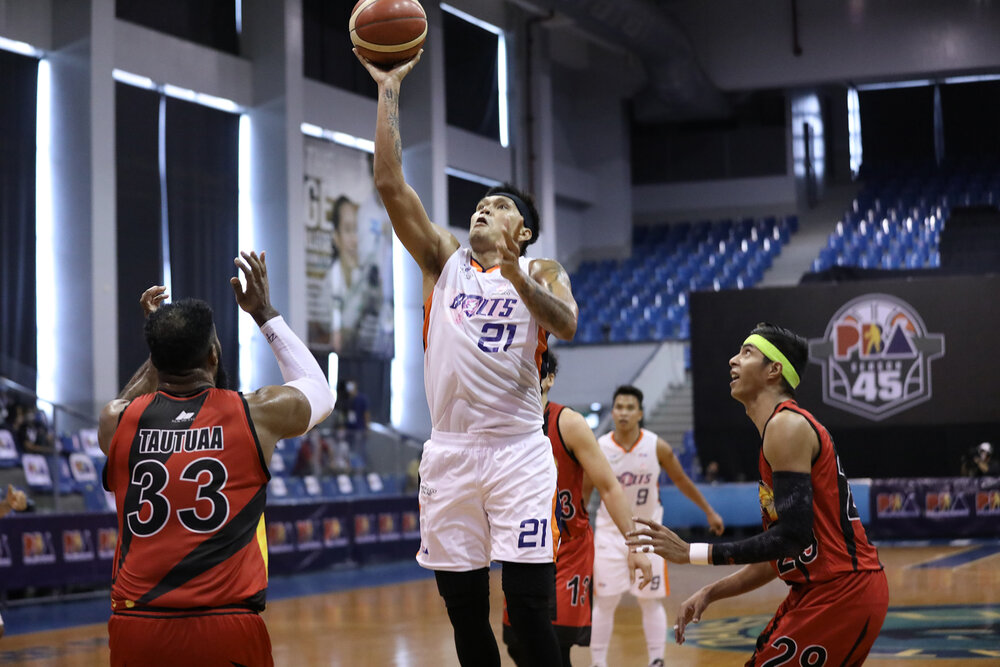 With a hard-fought 78-71 victory, the Meralco Bolts have forced a do-or-die match against the injury-plagued San Miguel Beermen. Veteran big man Reynel Hugnatan topscored for the Bolts with his 16 points and 7 rebounds, while rookie combo guard Aaron Black came up with 14 markers off the bench.

It was all Meralco in the first half as they built an early double-digit lead in the opening frame and carried the momentum over to the second quarter. Their strong defense in those first two quarters set the tone for the whole game as the Beermen found it difficult to get into their groove on offense.

San Miguel would fight back in the fourth quarter behind scoring guard Paul Zamar, but Meralco answered back with a Hugnatan jumper and a Black corner triple to seal the win.

Mo Tautuaa led the charge for the Beermen with a double-double performance of 14 points and 11 boards, while Marcio Lassiter and Chris Ross contributed 12 and 10 markers, respectively. Alex Cabagnot did not play in the game due to an injury.