The Los Angeles Lakers and the New York Knicks are considering trading for Dennis Schroder, while the Dallas Mavericks are looking at Zach LaVine as their third star. 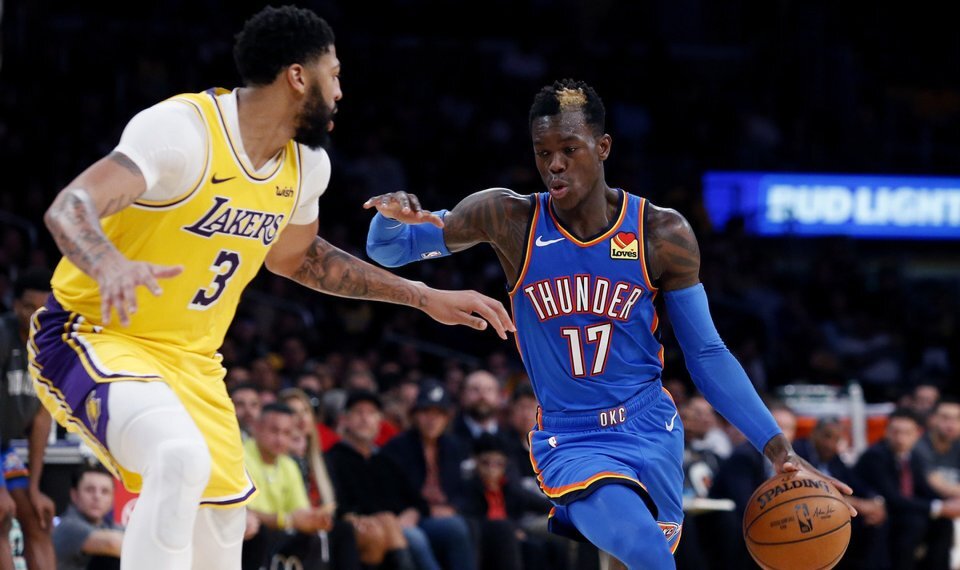 Dennis Schroder could team up with Anthony Davis on the Lakers. (Photo via Lakers Daily)

After a very productive season that saw him average 18.9 points, 3.6 rebounds and 4.0 assists for the Oklahoma City Thunder, Dennis Schroder is gaining significant trade interest from multiple teams. As per ESPN’s Ramona Shelburne, the Lakers are one of those teams that could pitch in a trade offer for the services of the scoring combo guard. (h/t Silver Screen & Roll)

“The Lakers called about Schroder at the trade deadline, so they have interest in him. You can’t make any trades now, or yet, that’s going to come next week. ”

— Ramona Shelburne, via the “Sedano and LZ Show”

With the possibility of Avery Bradley entering free agency and unrestricted free agent Rajon Rondo bolting for another team, a Schroder acquisition would prove to be much-needed for the Lakers. Schroder is an excellent shot creator, and an underrated playmaker. That two-way threat on the offensive end will be valuable for the Lakers, especially if Schroder accepts a main role off the bench.

However, Schroder will become a free agent in the summer of 2021. The fact that Schroder recently reiterated that he didn’t want to go to the Lakers or the Clippers could be a red flag. Moreover, the New York Knicks are also pursuing the services of the Thunder guard, according to LegionHoops.

The Knicks and Thunder have reportedly had preliminary trade talks on a deal that would send Dennis Schroder to New York, via @LegionHoopsRoss. pic.twitter.com/xJHqENkjpx

The Knicks have more young assets to entice Sam Presti and the Thunder front office in a potential trade for Schroder. Shelburne suggested that the Lakers can offer Danny Green and a first-round draft pick to Oklahoma City, but the Knicks can easily do better than that package. 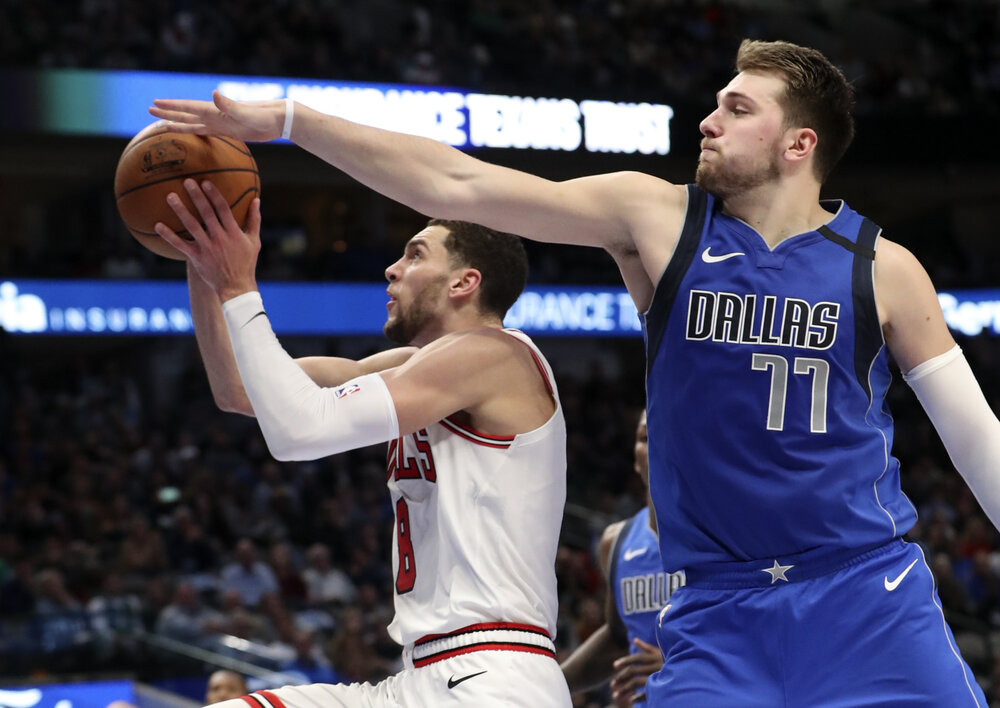 As the Dallas Mavericks search for their third star to pair up with Luka Doncic and Kristaps Porzingis, they have stumbled upon the names of Zach LaVine, Victor Oladipo and Spencer Dinwiddie. As per Kevin O’Connor of The Ringer, the Mavericks are high on acquiring one of these three young stars, especially in the case of a scoring shooting guard in LaVine.

“Multiple teams, including the Mavericks, have already inquired this offseason about trading for Zach LaVine.”

It’s understandable that the current trend of the Mavs’ third-star search circles around perimeter players. Dallas needs more shot creators to take some load off Doncic, especially when the oft-injured Porzingis recovers from another injury. The question now lies on whether they have enough assets to form an intriguing package for the likes of LaVine, Oladipo and Dinwiddie.

PrevPreviousFive defensive-minded guards the Lakers can sign to replace Avery Bradley
NextGinebra barges into the semifinals, Meralco lives another day against San MiguelNext