The Barangay Ginebra San Miguel staved off the NLEX Road Warriors, 102-92, to start their Philippine Cup bid on a winning note at the Angeles University Foundation Gym on Sunday. 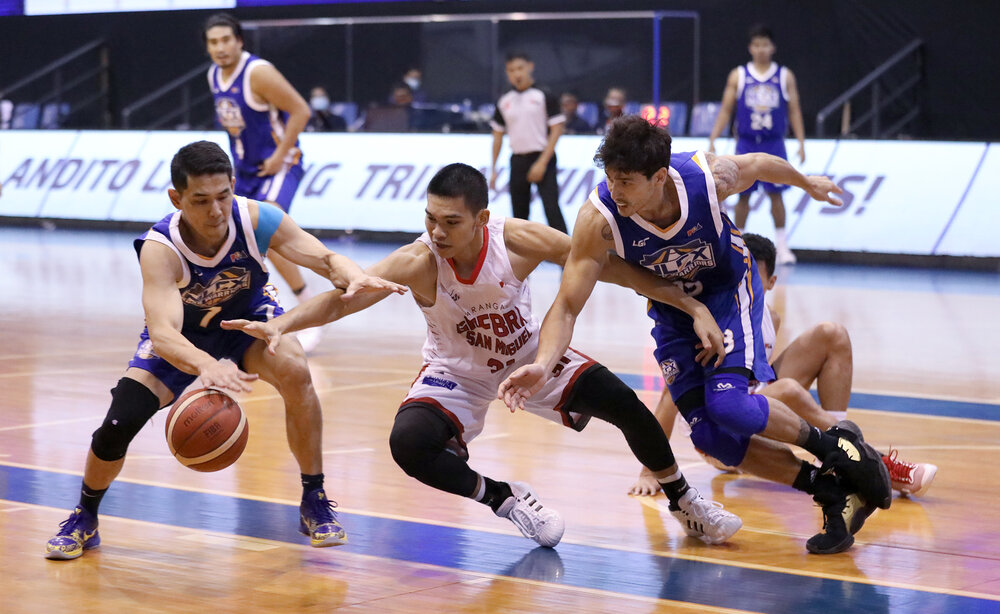 With main guns LA Tenorio and Japeth Aguilar, playing limited minutes, the Gin Kings had to ride a huge second half to take down the Road Warriors. Ginebra rode a blistering 20-4 blast midway through the third frame to create a 16 point separation, 75-59.

The Road Warriors refused to go into the night silently, unleashing a 14-2 retaliation bridging the third and final frame to cut the lead down to three at 85-82. Ginebra though answered with 10 straight points, seven coming from Aljon Mariano to restore a 13-point advantage, 95-82, with 4:48 left in the game.

The Gin Kings then made the right plays to protect the lead and keep Road Warriors at bay until the final buzzer.

Meanwhile, JR Quinahan paced NLEX with 26 points before he got thrown out of the game.

Kevin Alas produced 16 points, 8 rebounds and 5 assists, while Jericho Cruz contributed 11 off the bench. Main star Kiefer Ravena was a no-show for the Road Warriors, finishing with only six points and just two made field goals the whole game.