Barangay Ginebra escaped the TNT Tropang Giga, while the NLEX Road Warriors pulled off an upset victory over the San Miguel Beermen. 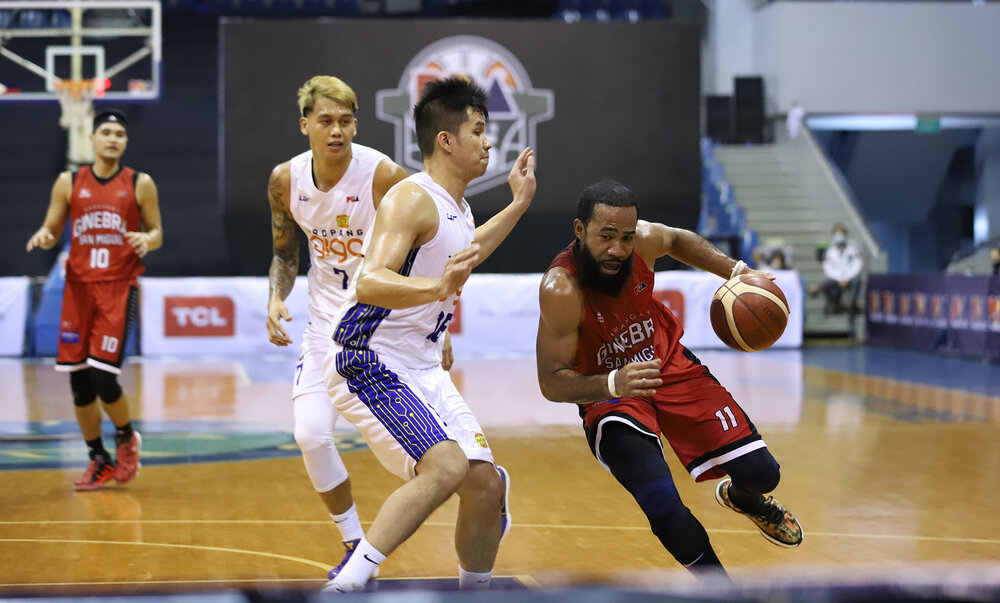 Behind the heroics of Stanley Pringle, Ginebra carved an 85-79 win over TNT to take the solo lead in the 2020 PBA Philippine Cup standings. Pringle put up a double-double outing of 28 points and 12 rebounds, while Japeth Aguilar finished with 19 points and 11 boards.

In a bid to grab the top spot in the standings, Ginebra raced to a 20-8 lead in the first quarter as their defense made it very difficult for TNT to score. The Tropang Giga would come back in the fourth quarter as a Ray Parks bucket cut the Gin Kings’ lead to only two points. 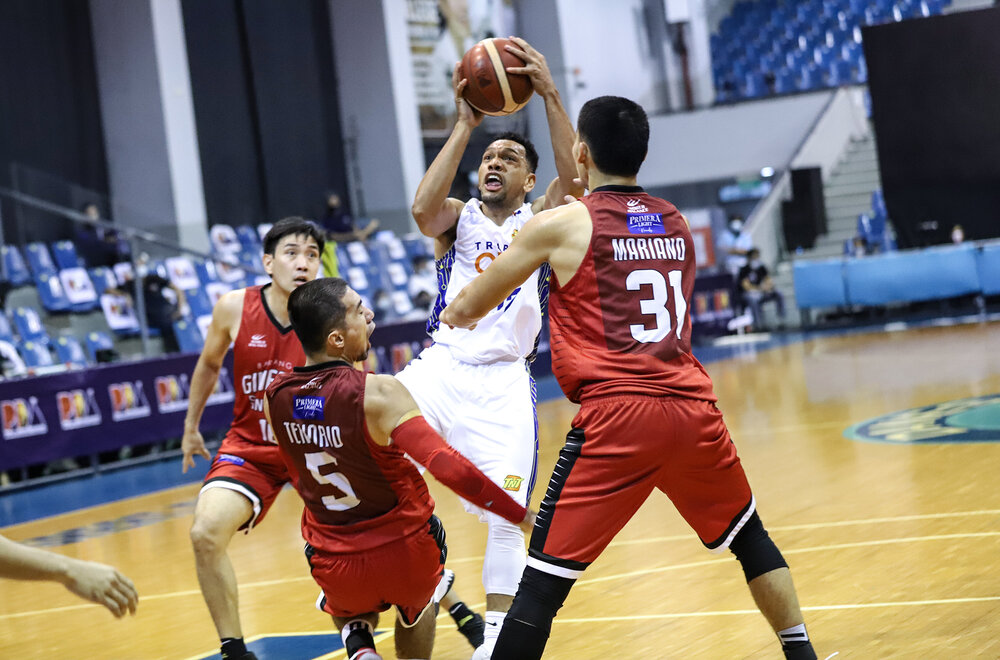 But Pringle had other plans as he put Ginebra on his back and scored on consecutive buckets to seal the win for his team. LA Tenorio was also a key cog in the victory, quarterbacking Ginebra’s offense to tally 15 points, 5 rebounds and 9 assists.

Meanwhile, the loss drops TNT to second place in the conference. Jayson Castro topscored for the Tropang Giga with his 19 markers off the bench, and Poy Erram amassed 17 points and 10 boards.

Gilas Pilipinas mainstay Troy Rosario struggled mightily in the loss as the TNT big man missed all of his 15 attempts from the field. 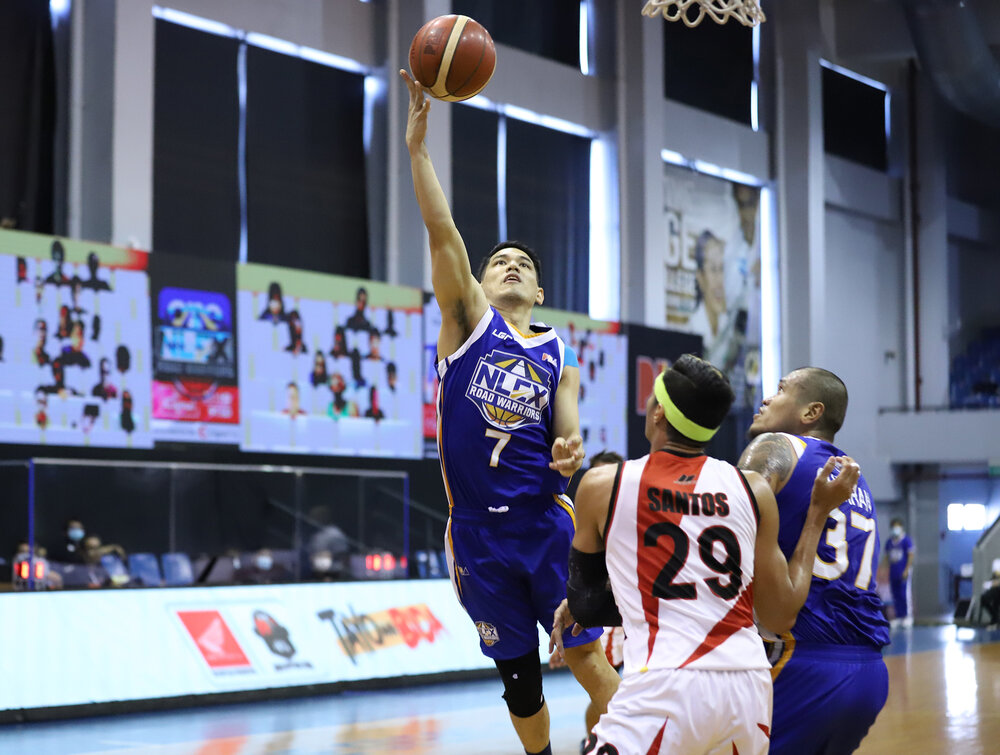 Behind a masterful effort on the defensive end, NLEX pulled off a resounding 124-90 victory over San Miguel. Kevin Alas led the Road Warriors with his 19 points, 9 rebounds and 5 assists, while Michael Miranda drilled four three-pointers on his way to a game-high 22 markers.

Already missing the services of June Mar Fajardo and Terrence Romeo, the Beermen came into the game without recently-injured star Marcio Lassiter. Lassiter sustained a calf strain injury in their last contest, forcing him to sit out the loss.

Without their long-range gunner, San Miguel struggled with their offense the whole afternoon. NLEX built an early 11-point advantage at the end of the opening frame, and extended that lead to 20 entering the halftime break.

Kiefer Ravena and JR Quinahan also contributed 14 markers apiece to the winning cause, while Jericho Cruz chipped in 11 points and 7 dimes off the bench. The Road Warriors now extend their winning streak to three game, solidifying their pursuit of a quarterfinals seat.

Paul Zamar led the Beermen with his 21 points, while starters Von Pessumal and Mo Tautuaa tallied 11 and 10 points, respectively. The loss marks San Miguel’s second straight defeat, dropping them to a 5-4 record in the standings.