Even without Kyrie Irving, the Brooklyn Nets outlasted the Milwaukee Bucks behind strong scoring performances from James Harden and Kevin Durant. 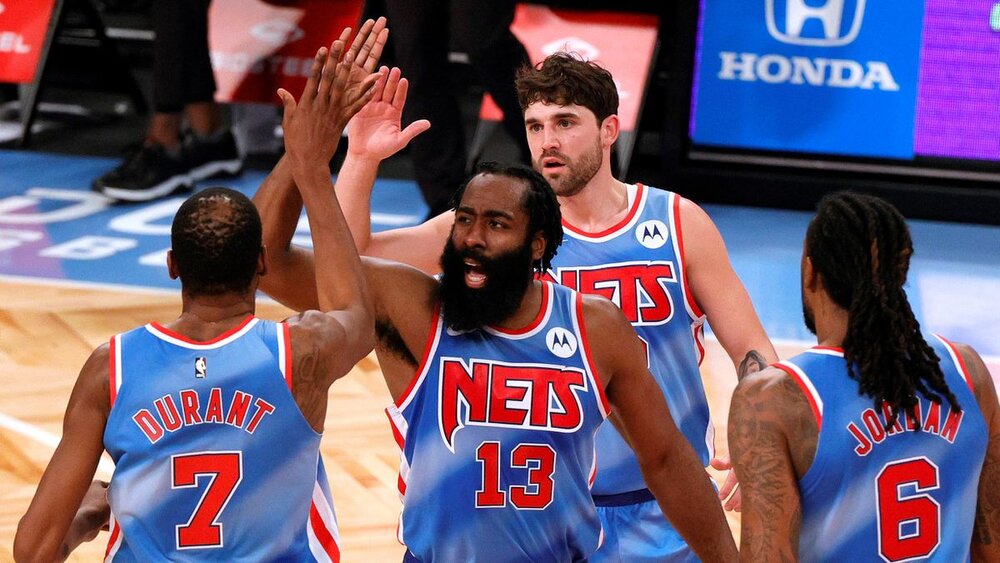 Harden and Durant led the Nets to their fourth consecutive win. (Photo via Daily News)

Behind 30-point outings from their two superstars, the Brooklyn Nets escaped the Milwaukee Bucks with a 125-123 victory. James Harden led all scorers with his 34 markers, and added 6 rebounds and 12 assists to his tally. Kevin Durant also impressed with 30 points and 9 boards as the Nets marked their fourth straight win and also snapped the Bucks’ winning streak.

It was a back-and-forth game all night long, but the Nets were able to answer every Bucks’ bucket in the fourth quarter. Joe Harris made a wing triple off a Harden pass to put the Nets up by a precarious point with under a minute left on the clock. Khris Middleton would then answer with a pull-up mid-range jumper to give the advantage to Milwaukee.

But the game-winner came via a broken play when Harden grabbed an offensive board off his own miss, then found a wide-open Durant at the top of the key. Durant then did what he does best, drilling the three-pointer that sealed the victory for Brooklyn.

Giannis Antetokounmpo topscored for the Bucks with his 34 points, to go along with 12 rebounds, 7 assists, and 2 steals. Khris Middleton chipped in 25 points and 4 steals, while Jrue Holiday produced 22 points and 6 dimes. The loss snapped the Bucks’ four-game winning streak and dropped them to a 9-5 record in the Eastern Conference.

Meanwhile, it is now being reported that Kyrie Irving is nearing his return. He has already completed the five-day quarantine imposed by the NBA on him, and he could suit up the Nets threads again when the team goes to Cleveland for a mini two-game series against the Cavaliers. 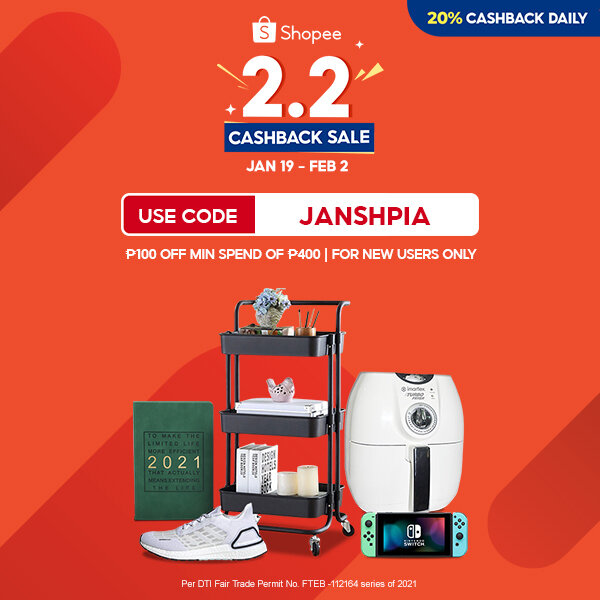