The Sacramento Kings declined to match the Hawks’ offer sheet to Bogdan Bogdanovic, paving the way for the Serbian shooting guard to go to Atlanta. 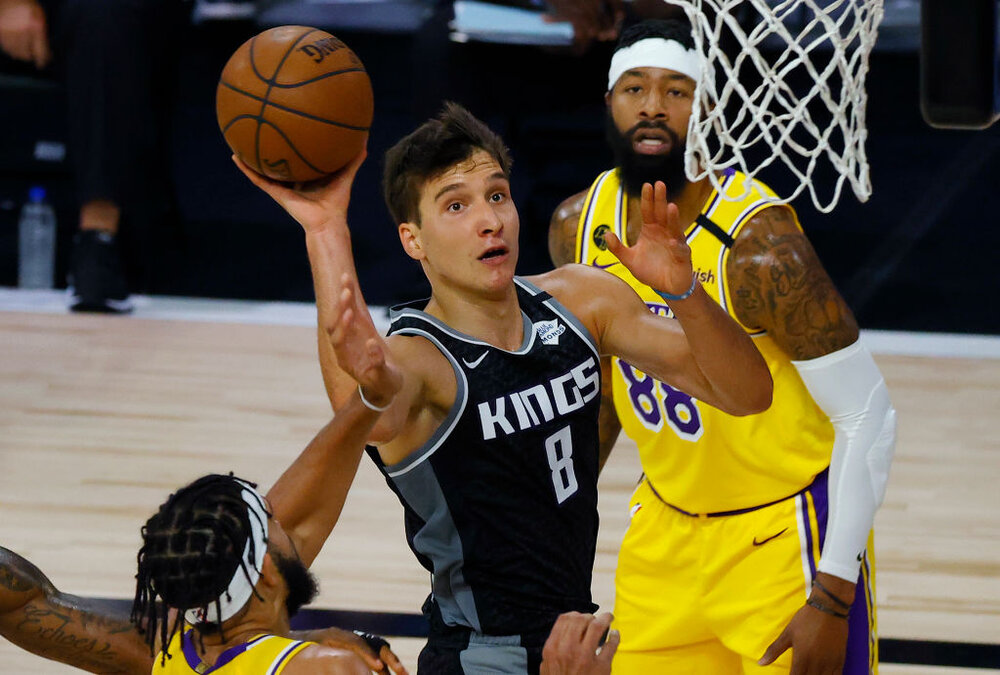 The Hawks continue to reel in excellent wing players to bolster their roster depth. After acquiring veteran scorer Danilo Gallinari, the Hawks are set to join hands with Bogdan Bogdanovic, a restricted free agent from the Sacramento Kings.

ESPN’s Adrian Wojnarowski reported that the Kings have decided not to match the offer sheet drawn out by the Hawks, paving the way for Bogdanovic to join a young nucleus of Trae Young, John Collins and Clint Capela in Atlanta. The Serbian swingman was first reported to be headed to the Milwaukee Bucks in a sign-and-trade scenario, but the deal fell through when the news of Bogdanovic never agreeing to that deal broke out.

Wojnarowski emphasized that the Kings front office went back-and-forth with the difficult decision, but ultimately concluded that they want to build around the trio of De’Aaron Fox, Buddy Hield and Marvin Bagley III. The Kings also selected combo guard Tyrese Haliburton in the 2020 NBA Draft, further dampening Bogdanovic’s value in the team’s backcourt depth. 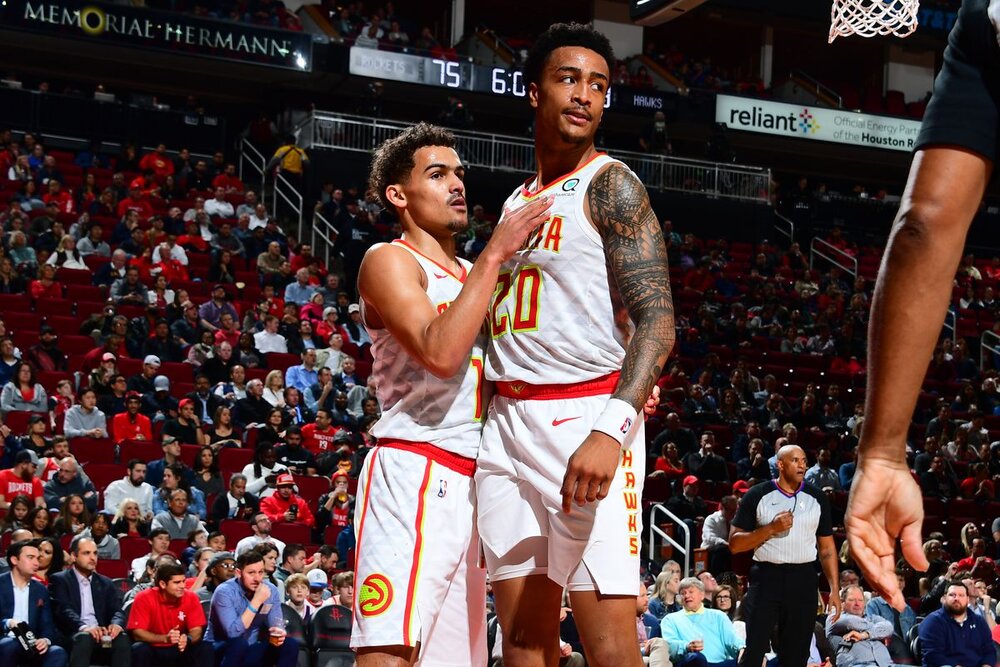 Young and Collins will have a stronger supporting cast in Atlanta next season. (Photo by Scott Cunningham/NBAE/Getty Images)

It’s highly-expected that Bogdanovic will be immediately inserted to the Hawks’ starting five, completing a potential cast with Young, Gallinari, Collins and Capela. Defense could be a weakness for that unit, but they would surely be a force to reckon with on the offensive end.

The Hawks can also stagger Bogdanovic’s minutes, and pair him up with recently-acquired veteran playmaker Rajon Rondo to lead the second unit. It remains to be seen how quickly can this new Hawks squad build their chemistry, but they sure are looking good on paper.