Lakers counting on unpredictability in bid for back-to-back championships

After almost completely revamping their supporting cast around LeBron James and Anthony Davis, the Los Angeles Lakers are banking on unpredictability in their title repeat bid next season. 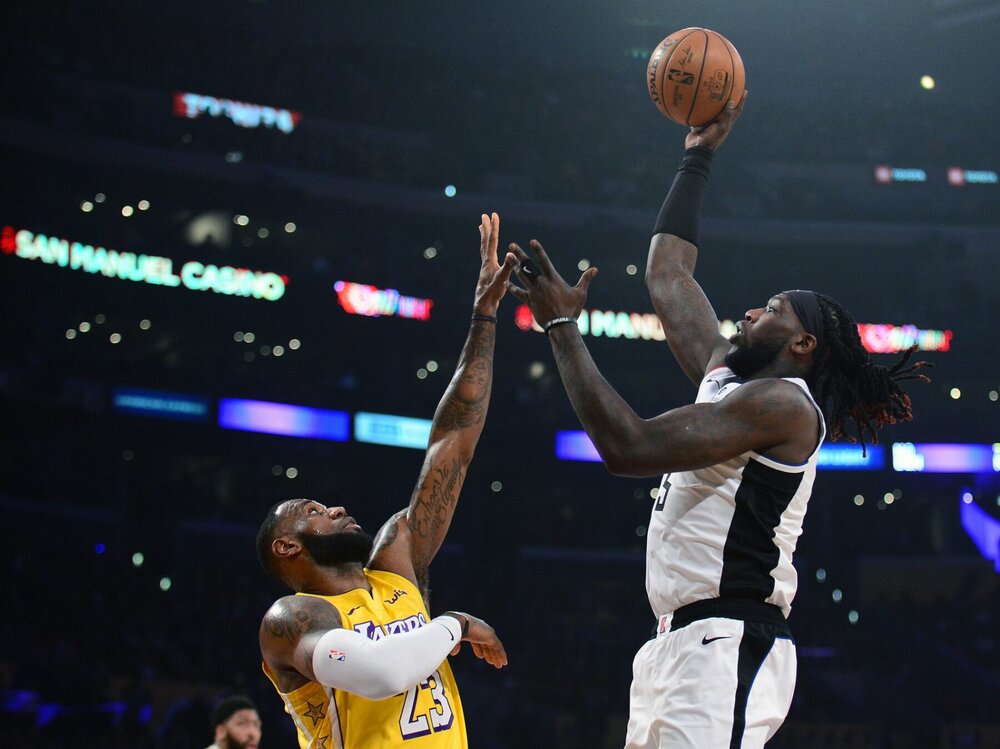 LeBron James and Montrezl Harrell will be joining forces for the Lakers next season. (Photo Gary A. Vasquez/USA TODAY Sports)

If you’re a team coming off a successful championship run, the most common path moving forward would be to run it back with your current roster. Even when the Toronto Raptors lost superstar Kawhi Leonard in free agency last offseason, they brought back basically everyone who made up their championship squad in 2019. Despite bowing out of contention in the second round of the playoffs, the Raptors were still considered as an elite contender in the Eastern Conference last season.

Continuity is an underrated factor in a team’s success, and a concrete example of that was how the San Antonio Spurs sustained their playoff streak for 22 years. But the Lakers are taking a different route, and it just might have made them a more dangerous team.

Of course, it’s not hard to predict that the Lakers will still rely on the brilliance of James and Davis. LeBron will still rack up the assists next season, and AD will continue to be an unstoppable force on both ends of the floor. But the supporting cast will be a vastly-different unit, making the Lakers more predictable than ever. 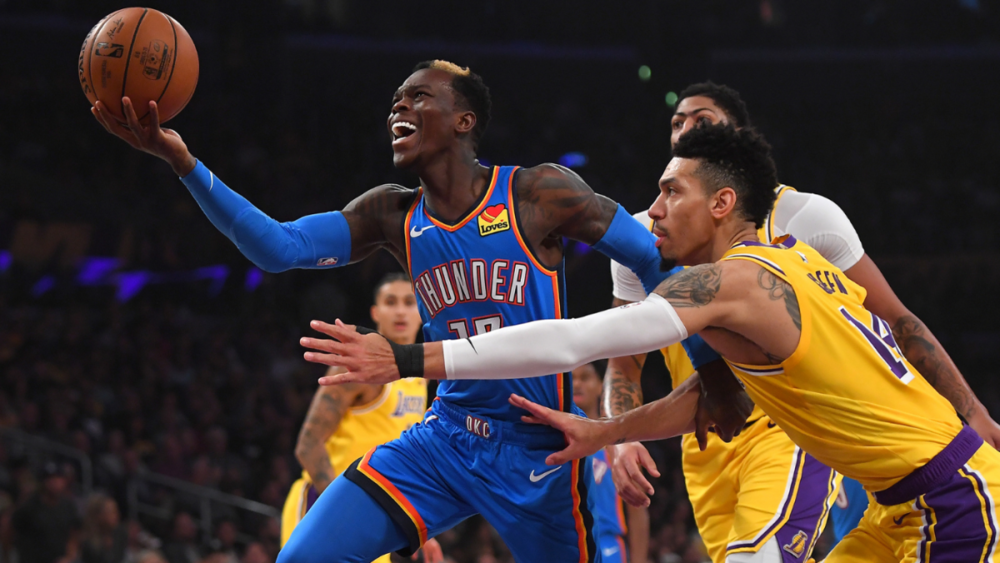 Losing a proven court general in Rajon Rondo will hurt, but it won’t sting for a long time. The Lakers have brought in Dennis Schroder from the Oklahoma City Thunder, the runner-up for the Sixth Man of the Year plum last season. The German scoring guard averaged 18.9 points and 4.0 assists for the Thunder, establishing himself as one of the most efficient backcourt scorers in the league.

Despite Rondo’s court smarts, Schroder will be a huge upgrade for the second unit. He gives the Lakers an excellent shot creator when LeBron takes his rest, and don’t count out Schroder’s underrated playmaking and long-range shooting. Schroder will be a key cog as the Lakers try to preserve LeBron’s legs for the playoff grind.

3-and-D wing: Matthews fills in for loss of Green and Bradley

I wouldn’t count this as an upgrade. Despite his shooting woes in the playoffs, Danny Green is a smart on-ball and off-ball defender, and is still a credible threat from the three-point line. Avery Bradley, who is now with the Miami Heat, gave the Lakers a capable defender against the league’s top point guards.

But the Lakers still did a tremendous job of acquiring Wesley Matthews, cushioning the hit that they took from the departure of Green and Bradley. Matthews is a career 38% shooter from beyond the arc, and he is a credentialed lockdown defender. 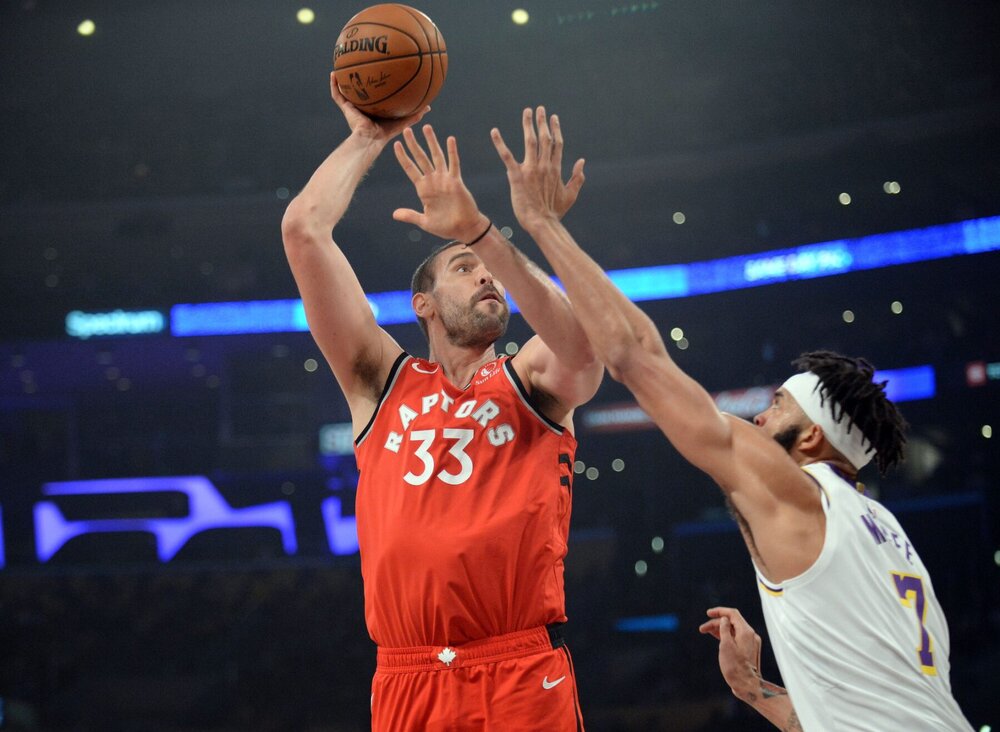 Marc Gasol could be the Lakers’ starting center next season. (Photo by Gary A. Vasquez/USA TODAY Sports)

Dwight Howard has signed with the Philadelphia 76ers, and Javale McGee has been shipped to the Cleveland Cavaliers. The Lakers’ defensive-minded centers are now gone, but the team brought in two replacements who will add more versatility to the frontcourt.

Montrezl Harrell, the reigning Sixth Man of the Year, will be tasked to lead the Lakers’ bench mob. He will forge a pick-and-roll partnership with Schroder, a scenario similar to how efficient he teamed up with Lou Williams on the Clippers’ second unit. Spacing will be a problem when he shares the floor together with James and Davis, but the Schroder-Harrell duo will be an exciting thing to watch next season.

As for Marc Gasol, it’s highly-expected that he will be inserted into the starting line-up. His passing and shooting will help him co-exist with Davis, giving the Lakers two big men who have strong inside-outside skill set on offense.