Heat whip up another second half comeback, takes commanding 2-0 lead over Celtics

The Miami Heat erased a 13-point halftime deficit to defeat the Boston Celtics and take a massive 2-0 lead in their Eastern Conference Finals series. 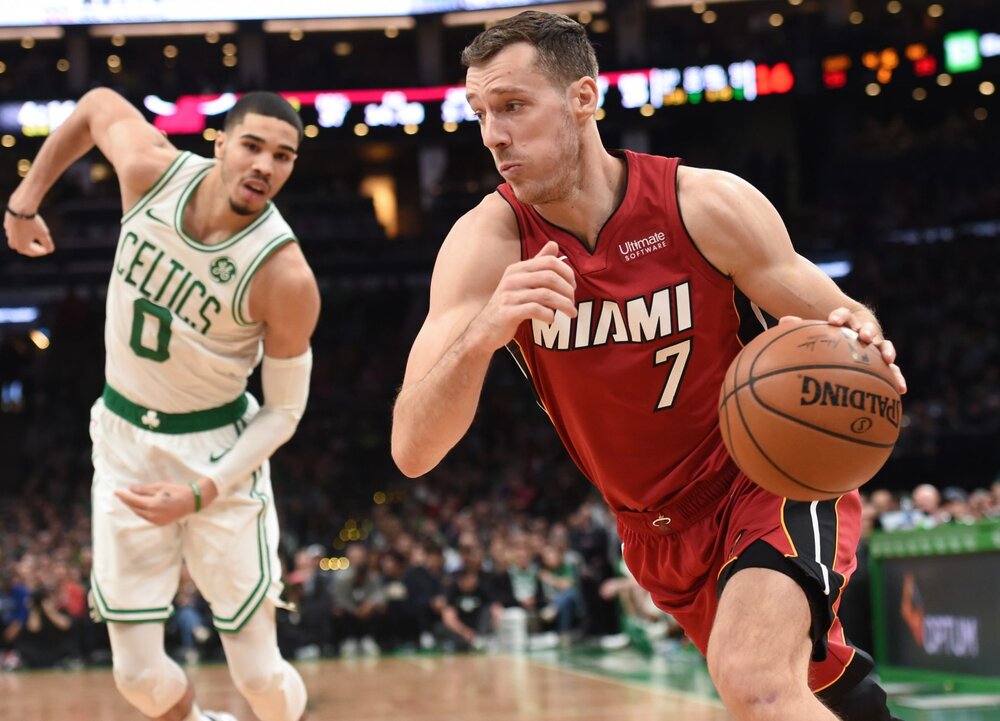 The Heat has whipped up another stellar comeback as they carved a 106-101 win over the Celtics in Game 2. Veteran point guard Goran Dragic put up a game-high 25 markers, including a couple of clutch jumpers in the fourth quarter to seal Miami’s second victory in the series.

With the Heat facing another double-digit deficit by the end of the first half, the team relied on their collective effort on the defensive end to force the Celtics into very difficult shots in the third quarter. Boston only managed to score 17 total points in that span, compared to Miami’s 37.

The Celtics would make things interesting in the fourth quarter as a Jayson Tatum dunk gave them a 91-89 lead with a little below five minutes left. Kemba Walker then followed it up with a three-pointer, extending the team’s advantage to five points.

But the Heat stayed composed as a Dragic step-back triple completed another comeback and gave Miami a 100-95 lead.

Jimmy Butler then made another crucial defensive stop, intercepting the ball on the next possession and assisting on a Jae Crowder transition lay-up. That Crowder bucket capped the Heat’s 13-1 run that ultimately sealed their Game 2 victory.

Butler finished with only 14 markers in the win, but also added four steals on the defensive end. Bam Adebayo hauled in a double-double performance of 21 points and 10 boards, while Duncan Robinson waxed hot from the three-point line as he drained six treys on his way to 18 points.

Kemba topscored for the Celtics with his 23 points, while Tatum and Jaylen Brown chipped in 21 markers apiece.