NBA Rumors: How realistic is the Nets’ plan of trading for Jrue Holiday?

Can the Brooklyn Nets really entice the New Orleans Pelicans to give up main star Jrue Holiday in a trade deal? 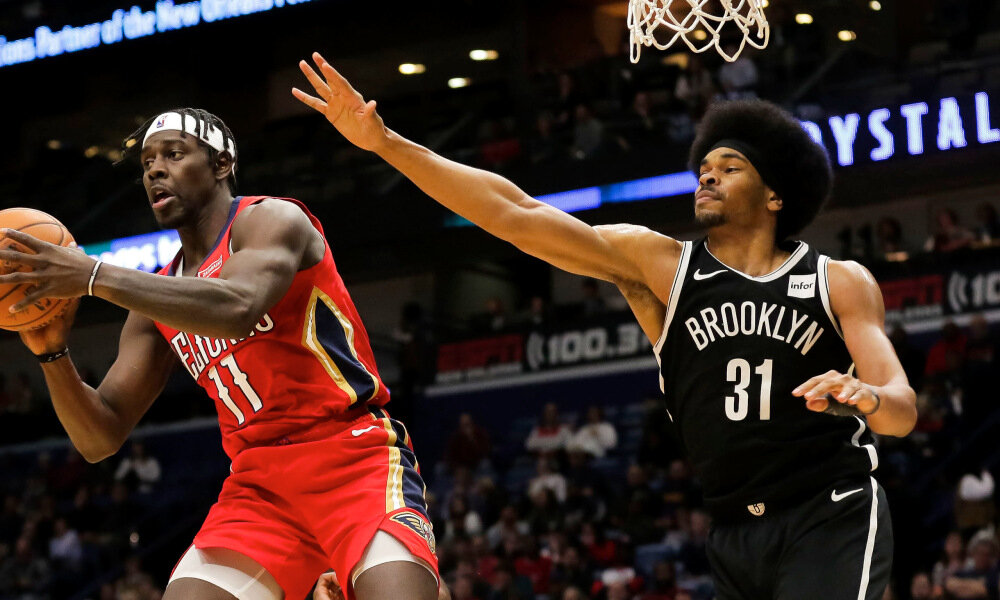 Jrue Holiday is rumoured to be in the Nets’ list of trade targets. (Photo by Derick E. Hingle/USA TODAY Sports)

A news piece outside of playoff basketball recently made shockwaves as Heavy.com’s Brandon ‘Scoop‘ Robinson reported that the Nets are planning to acquire Holiday from the Pelicans. Robinson reiterated that the two teams have already discussed the potential deal, although it remains to be seen how committed both sides are in completing a transaction.

Players & picks have been discussed.

Have heard that Nets offer is Dinwiddie/Allen/Musa and a protected future 1st.

An interesting offer, for sure, nothing can be done before the Bubble ends and a trade window opens. pic.twitter.com/18rwrxVRWb

With stars Kevin Durant still recovering from a major injury and Kyrie Irving missing most of the year, Spencer Dinwiddie led the charge for the depleted Nets squad. Dinwiddie put up career-highs of 20.6 points, 3.5 rebounds and 6.8 assists per contest, leading the team to the 7th seed in the Eastern Conference.

But with Irving and Durant coming back next season, it will be difficult for Dinwiddie to co-exist with the two superstars. Dinwiddie may have improved his overall skill set, but he is at his best when he’s handling the ball, something that he will have little chances of doing when sharing the court with Kyrie and KD. 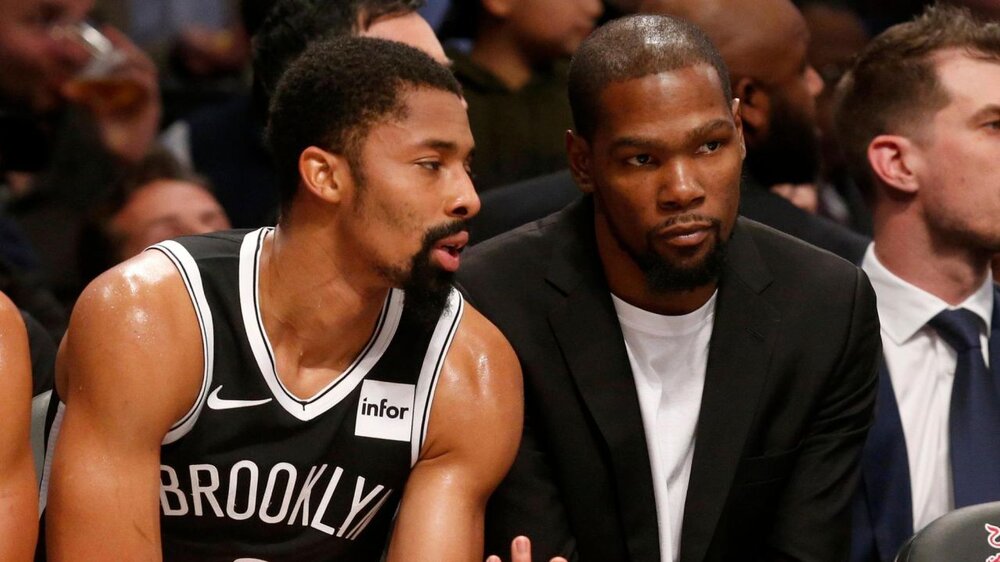 Nets’ scoring guard Spencer Dinwiddie didn’t get the chance to play with Durant this season. (Photo by Jim McIsaac)

Then during a recent appearance on The Old Man and The Three podcast hosted by Pelicans guard JJ Redick, Durant emphasized his belief that Holiday is the “best defender“ among the league’s backcourt players. His statement resonated among the media, and it can be speculated that Durant himself wants Brooklyn to acquire Holiday.

As for the Pelicans, they would be receiving an excellent shot-creator in Dinwiddie, and a young talented big man in Jarrett Allen. New Orleans’ obvious weakness this season was protecting the rim, something that they can get from Allen’s shot-blocking services.