Malik Monk’s career night caused more misery to the defending Eastern Conference champs as he willed the Charlotte Hornets to an impressive comeback win over the Miami Heat. 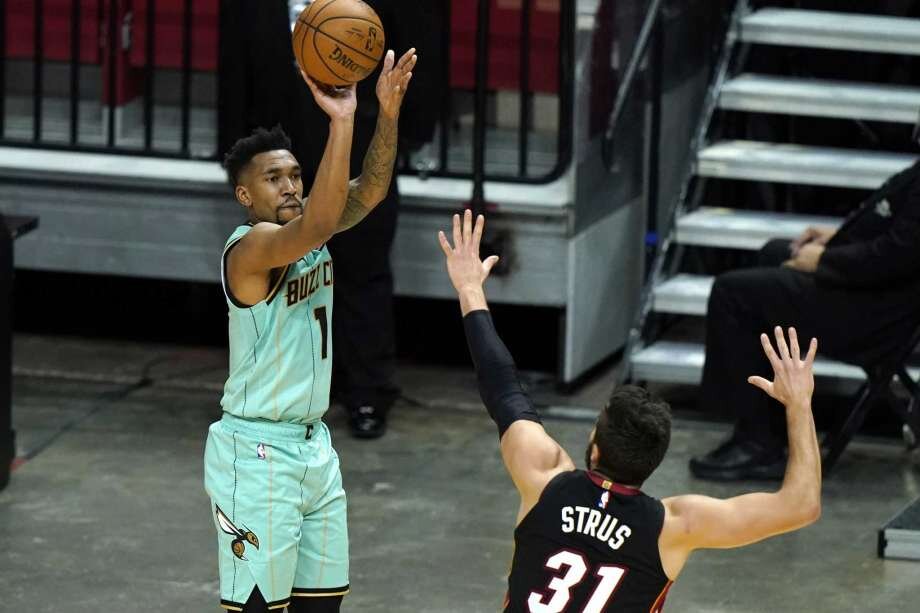 Malik Monk scored 36 points in the Hornets’ win over the Heat. (Photo via The Canadian Press)

The Miami Heat is running out of excuses this season. The Eastern Conference defending champions failed to close out the Charlotte Hornets as they absorbed a disappointing 129-121 loss in overtime. Malik Monk fired up nine triples on his way to 36 points for the Hornets, including this back-breaking three-pointer that forced the game into an extension period.

Devonte’ Graham then finished off the Heat in overtime as he amassed consecutive clutch buckets to tally 24 points and 5 assists in the win. Charlotte didn’t even have their second-highest scorer in Terry Rozier, who sat out the game due to an ankle injury he sustained in their previous assignment.

The Hornets are now riding an impressive three-game winning streak that included big-time victories against perennial contenders in the East like the Indiana Pacers and the Milwaukee Bucks. 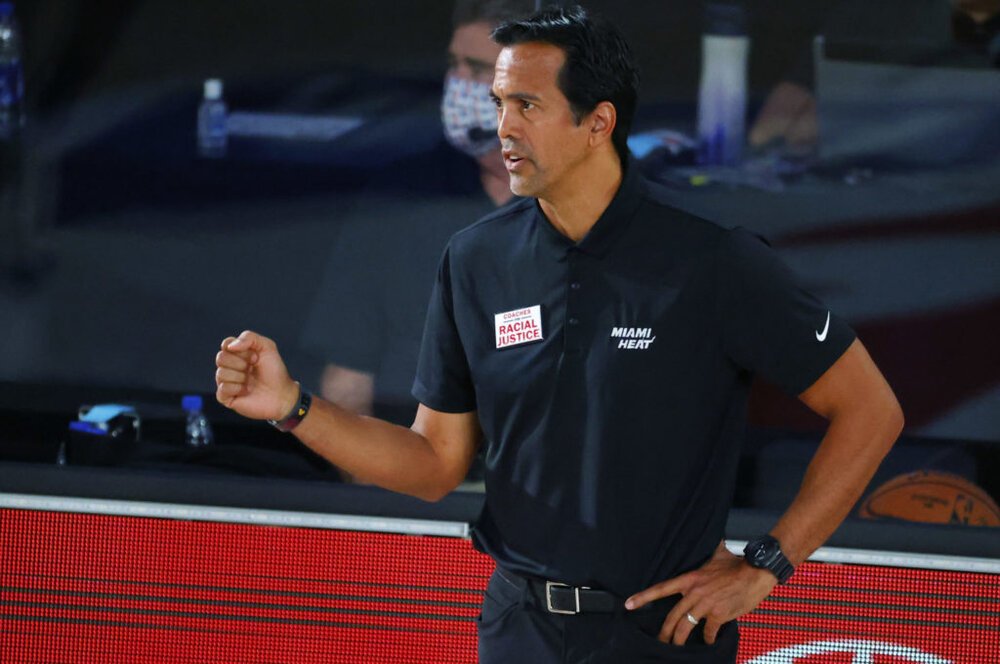 Heat head coach Erik Spoelstra should be disappointed with how his team is performing. (Photo by Kevin C. Cox/Getty Images)

Where will the Heat seek answers?

The Heat now holds a 7-13 record as they find themselves 2.5 games below the 8th-seeded Hornets. They have lost six of their last seven games, an embarrassing span of contests that saw them absorb lopsided defeats against the Toronto Raptors and the Denver Nuggets.

While it’s true that this is just the second game that Jimmy Butler has logged in since his 10-game hiatus, a loss in this embarrassing fashion should activate a heightened level of urgency within the Heat organization. They were up by double digits late in the fourth quarter, only to let the Hornets quickly creep back into the game and thrash them in the overtime period.

This trend is really unsettling especially for a team just coming off a stellar run to the NBA Finals. On paper, the Heat looks like a team to beat. They have excellent roster depth, and a mix of up-and-coming young stars and tough-minded vets like Butler, Andre Iguodala, and Avery Bradley.

The Heat front office would certainly do everything for this team to compete in the playoffs. Don’t look now, but a big change in South Beach should be coming soon.