The undrafted Fred VanVleet broke a Toronto Raptors’ franchise record as he put up a fiery 54-point performance in a win against the Orlando Magic. 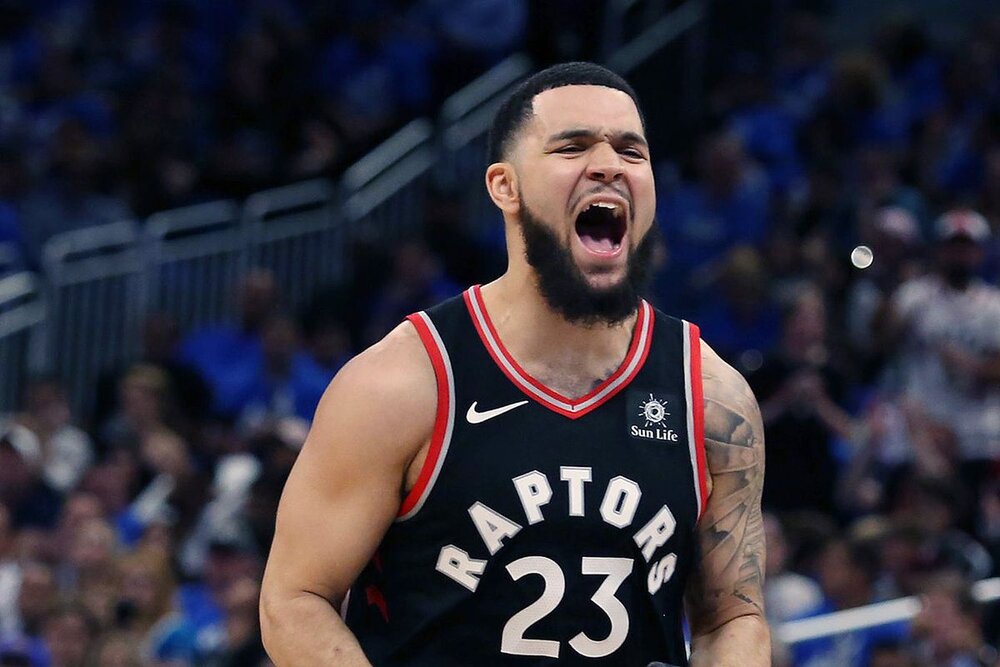 Fred VanVleet shook off a lackluster performance in their last outing as he led the Toronto Raptors to a 115-99 victory over the Orlando Magic. The scoring point guard finished with 54 points on 11 three-pointers, then added 3 rebounds, 2 assists, 3 steals, and 3 blocks to his stellar stat line.

VanVleet could not be stopped all game long, and was even deadlier from the three-point line. The Raptors’ star only missed three of his 14 attempts from beyond the arc.

Fred VanVleet was lethal from beyond the arc tonight

All 11 of his threes: pic.twitter.com/4RLBswbgeT

It was definitely a bounce-back night for VanVleet, who only finished with 9 points and 4 turnovers in their previous assignment against the Magic. What’s even more amazing was that VanVleet scored all 54 while only committing one turnover the whole night. Talk about elite efficiency.

Nikola Vucevic led the charge for the Magic with his 21 points and 18 rebounds, while Evan Fournier and rookie Cole Anthony chipped in 21 and 16 markers, respectively. This is Orlando’s fourth loss in a row as they drop to an 8-14 record in the Eastern Conference standings.

PrevPreviousHeat’s woes pile up in embarrassing loss to the Rozier-less Hornets
NextShould the Cavaliers place the finally-healthy Kevin Love on the trading block?Next