Charlotte Hornets new star Gordon Hayward has suffered yet another injury during the team’s preseason loss to the Toronto Raptors. 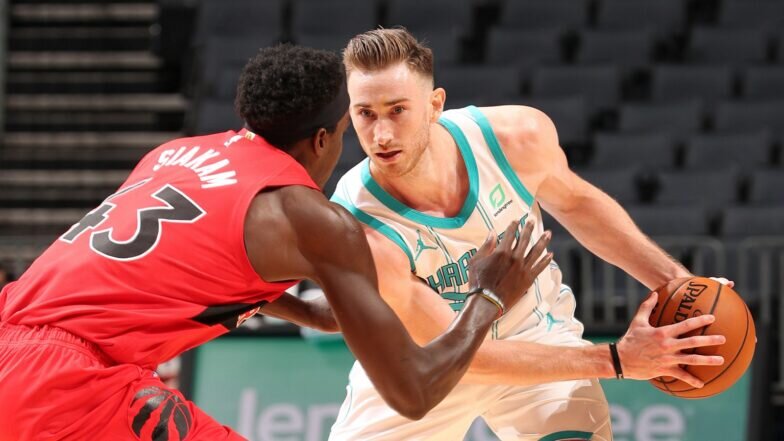 Gordon Hayward, who just inked a lucrative four-year, $120 deal with the Charlotte Hornets, has sustained a fractured finger on his right hand. While this is not a major injury that will set him back for another couple of months, the veteran forward is now listed day-to-day in the Hornets’ injury report.

Shams Charania of the Athletic was the first to report about this unfortunate development for Charlotte’s basketball fans.

Hornets' Gordon Hayward has suffered an avulsion fracture of his fifth finger on his right hand.

It’s indeed a sigh of relief that Hayward will not go through another major setback. Last season, he also suffered a left hand injury while still donning the Boston Celtics threads. Hayward was playing really exceptional before the injury, and it was a shame that his progress with the Celtics was cut short as he had to recover for almost a month.

There’s still no timetable for his return, but the team already announced that Hayward will be sitting out Thursday’s preseason game against Nikola Vucevic and the Orlando Magic. Charlotte will be going up against the Cleveland Cavaliers for their first regular season match on December 24, although it’s still unsure if Hayward will be fully-healthy by then.

It’s a small sample size, but this version of the Hornets sure plays in an up-tempo pace. Prized rookie point guard LaMelo Ball, who scored 12 points in their second preseason contest, has been an exciting sight to watch when he pushes the ball and dishes out a fancy assist to his teammate. The Hornets are not expected to make much noise this season, but their youth and energy could surprise a lot of teams.