Paul Lee’s scoring consistency proved too much as the Magnolia Hotshots defeated Ray Parks and the league-leading TNT Tropang Giga. 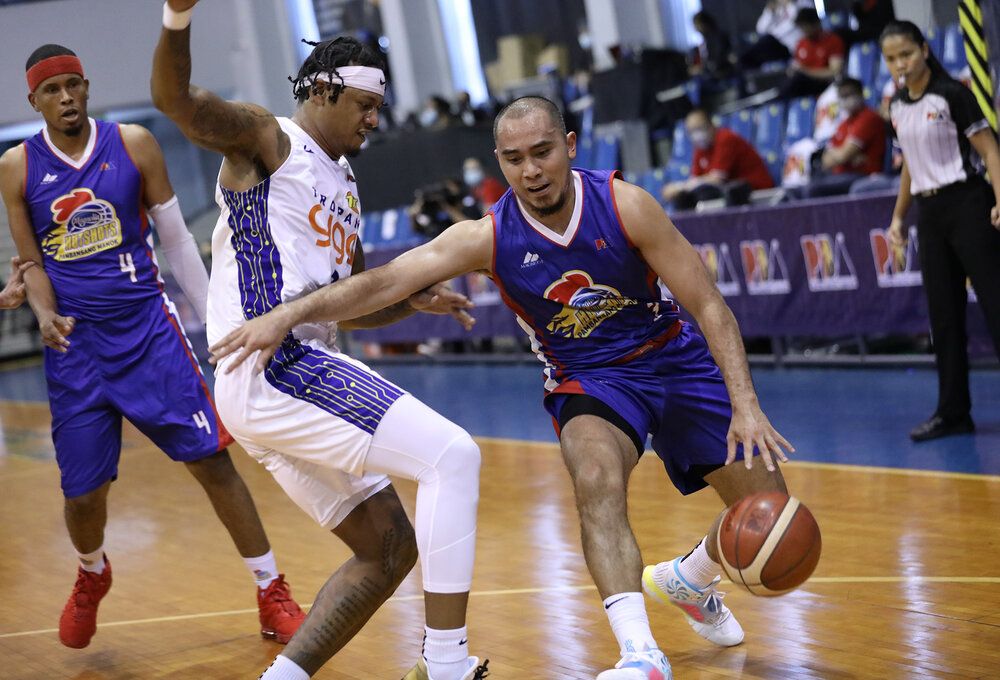 Behind Lee’s tremendous night of points and assists, the Hotshots hacked out a victory over the Tropang Giga. Combo guard Chris Banchero also showed out off the bench as he finished with 19 points, 4 rebounds and 5 assists.

After a back-and-forth affair in the opening period that resulted to a one-point advantage for TNT, Magnolia answered with a stingier defensive effort in the second quarter. TNT was held to only 16 total markers during that span as Magnolia came up with a six-point lead by the end of the first half.

The third quarter would feature alternate runs from both teams, but Lee’s back-breaking three-pointers bridging the third and fourth periods proved to be instrumental. TNT came as close to two points after a Ray Parks lay-up in regulation, but they weren’t able to stop Magnolia’s offense in the crucial minutes.

Parks led all scorers with 29 points, to go along with his 12 rebounds and 4 assists. Jayson Castro produced 25 points off the bench, but there were no other TNT player who scored in double digits. The Tropang Giga will try to bounce back on Friday when they go up against the Barangay Ginebra San Miguel.