Behind a stellar shooting display from Ray Parks, the TNT Tropang Giga defeated the TerraFirma Dyip to book their second straight win in the PBA bubble. 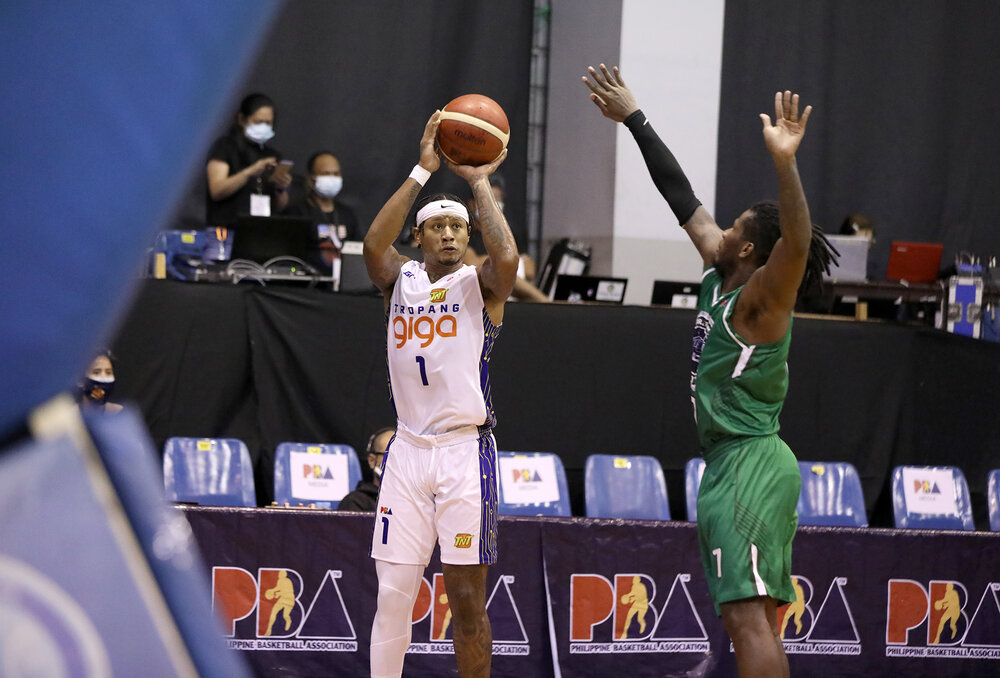 After sitting out the team’s first game due to a hamstring injury, Parks made sure to make his presence known. The lefty scoring forward stuffed the stat sheet with 40 points, 11 rebounds, and 5 assists, including a spectacular 7-10 clip from the three-point line.

Parks, who previously played for the Blackwater Elite before being traded to TNT last year, started the game strong with a 15-point performance in the first half. He made all three of his attempts from beyond the arc in that span, and helped the Tropang Giga build a double-digit lead after two quarters.

TerraFirma would try to come within striking distance in the second half as main star CJ Perez matched Parks shot for shot. Perez finished with a game-high 30 markers, but it was not enough to turn back the powerhouse TNT squad. 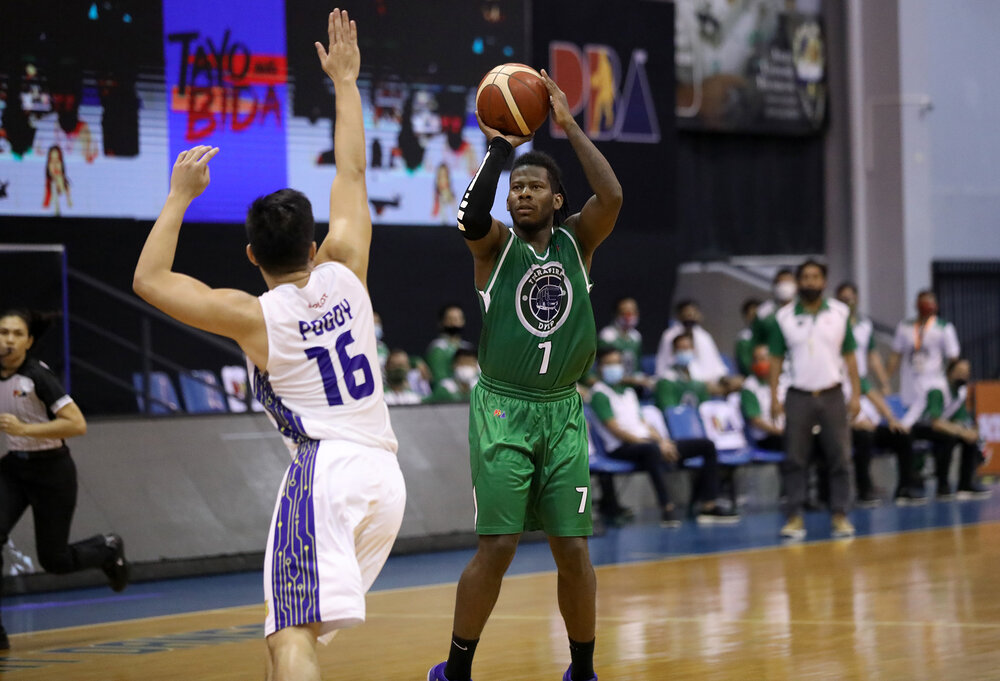 Troy Rosario also came in to work for TNT, finishing with a double-double night of 20 points, 15 boards and 5 dimes. Jayson Castro and Poy Erram both came off the bench to pour in 15 and 14 markers, respectively.

Glenn Khobuntin had 16 points for TerraFirma, while JP Calvo and Rashawn McCarthy chipped in 14 markers apiece. Roosevelt Adams, the team’s top pick in the previous draft, only produced 7 points but hauled in 10 rebounds in the loss.